Will Libra Really Have That Much Of An Impact On Bitcoin? 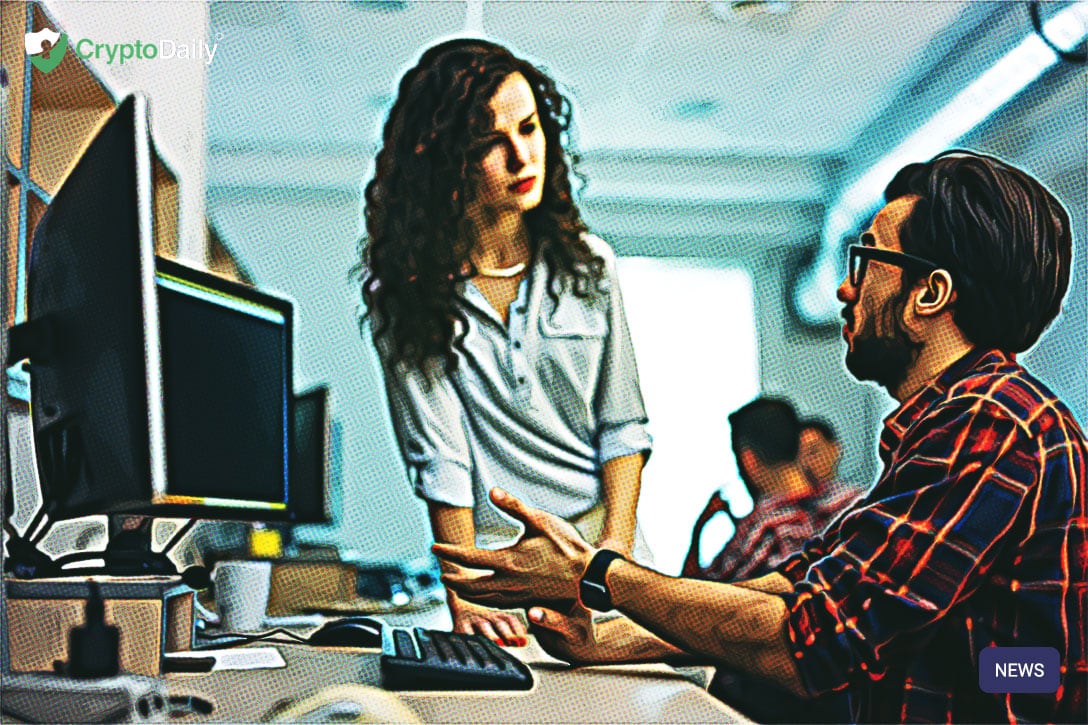 The development lead for NEO and former general manager at Microsoft, John deVadoss has shared his inside knowledge on analysing and testing Facebook’s Libra.

As written by CryptoSlate,

“Facebook is trying to build a global bank and is attempting to create a world currency. And it’s certainly doable, with usage across billions of individuals and the support of a large number of institutions. It’s an attempt to remake the global banking infrastructure.”

“Libra is an attempt to build a global (central) bank that piggy-backs on existing central banks’ monetary policy, with the goal of taking over and eventually deprecating them.”

Speaking on the impact that Facebooks upcoming stablecoin could have, deVadoss talks on the privacy aspect, which has been a long-time concern for many:

“A shift in monetary policy from public officials to private corporations has a huge impact on consumer rights and privacy. This raises serious questions around global exchange and trade.”

deVadoss went on to speak on the Bitcoin factor. In that, questions have already been raised on how Libra could either aid or ruin the leading cryptocurrency.

“Libra is clearly competition for stablecoins. Bitcoin isn’t so much threatened, but stablecoins will have to ask themselves hard questions.”

I suppose with this in mind, Tether should keep both eyes open…

Libra might help Bitcoin then but it could also aid the rest of the ecosystem as deVadoss goes onto say:

“Libra provides new options for on-ramping. You can think of scenarios, where for example, you sell your old bicycle on Facebook Marketplace—are you able to translate this to Libra directly? If so, this could accelerate mass adoption. This is good for Bitcoin and good for NEO.”

There’s always that typical stereotype for people who work at web or internet firms like Facebook for being a ‘geek’ or a ‘nerd’ but the reality is very different.

deVadoss explains that by simply suggesting Libra was made by ‘geeks’ is far from the truth. He argues that businessmen were behind the idea of this stablecoin.

“Libra was architected and built by the suits and ties rather than the geeks. The business scenario has been thought through, they want to become the global banking infrastructure for the world, and they went across the [cryptocurrency] ecosystem to bring together the features to make it happen.”