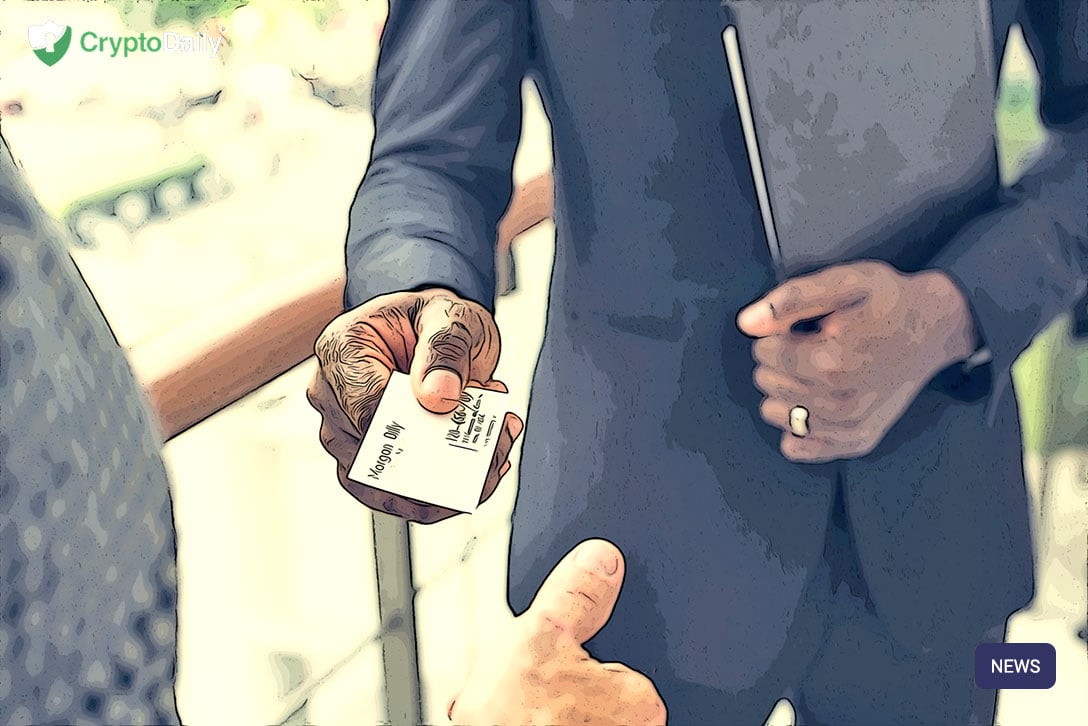 Over the past few months the Initial Exchange Offering (IEO) has become a serious option for companies looking to raise startup or injection capital. Its easy scalability, frictionless deployment and relatively basic management means that it can be rolled out in a limited timeframe with maximum effect.

Twinning this with the negative environment surrounding the recent Uber Initial Public Offering (IPO), many watching the corporate finance world are now starting to ask themselves if we have reached a tipping point for public-based funding for companies. This would represent a massive shift in popular thinking and would signify a new way of representative funding in a digital age, the underlying impact of which would be taking major financing power away from Wall Street and placing it back into the hands of companies dealing with individuals on an almost peer-to-peer basis. Naturally, many see this as an extension or addition to the popular Initial Coin Offering (ICO) model.

We have to include the word 'almost' within our analysis as there is an obvious development of a secondary services market around the IEO. Such a development makes the whole process take a step back from the pure peer-to-peer model. Most of this secondary services market has developed out of necessity for all parties involved in the process; however, the evolution of one particular set within the equation has been arguably more prolific than the rest. This is, the Exchange 'Sales Person'.

Exchanges have without doubt noticed the intense popularity of the IEO. In a business sense the IEO is a natural services extension for many well-placed exchanges and an organic growth route for many smaller ones. There are also other added advantages, such as the increase in users generating more traffic for the exchange (translating to volume), which in turn increases their market position.

With the opportunities never being more prevalent for exchanges of all sizes, the challenge for them has become how to attract a healthy mix of the best type of projects and the greatest number of projects and, in so doing, enabling the exchange to benefit from the vast number of advantages, both financial and commercial.

In meeting this challenge, a number of exchanges have begun to engage with 'freelance' sales people. These freelance sales people are not direct employees or workers of the exchange but are individuals who are allowed to sell on behalf of the exchange. The concept of these agreements is that the exchanges charge 'x' and the freelance salesperson can charge 'y', thereby making a type of 'commission' from the sale itself, a model which has been used by many other companies within various industries, including the crypto space.

However, where these freelance sales people have been adopted by numerous exchanges looking to attract and take on board new projects, there has arguably become a 'free for all’ within this new salesperson community, the result being that many professionals working within the crypto industry are being contacted by unknown individuals claiming to have the power to list projects on exchanges, even if they do not have any projects on hand.

This 'cut and paste' approach is finding its way into emails, such as Linkedin, in fact just about any type of social media where crypto professionals operate. While, yes, we can balance the commercial consideration of all parties and argue that there are advantages to this model being deployed, the downside is that many are starting to contract with parties who are a) not actually directly working with the exchange itself and b) are dramatically overcharging for the services they are offering.

You should ensure that you undertake your due diligence before working with any party, especially if they are selling you goods or services related to an exchange.

PREVIOUS What If Bitcoin (BTC) Is About To Top Out?
NEXT BTC/USD Continues to Sputter Below 9250: Sally Ho's Technical Analysis 11 July 2020 BTC