Digitex Has New Developers And Plans On Becoming A DAO 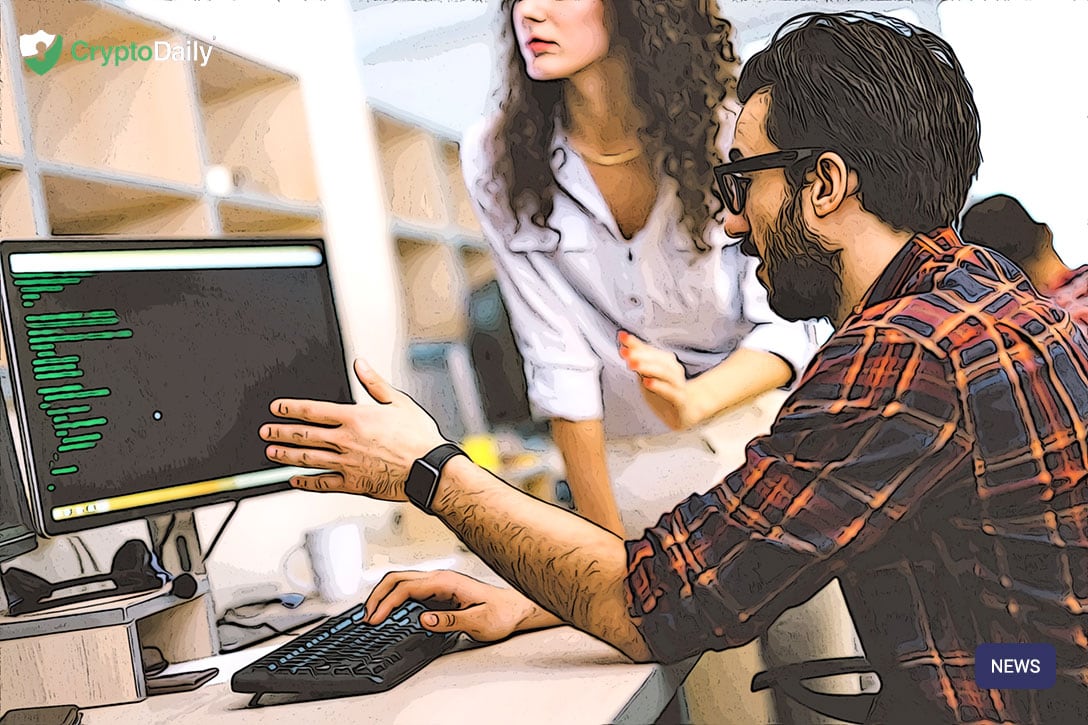 A lot can happen in a short space of time, particularly in the cryptocurrency space. Just a few weeks ago, Digitex Futures called off its much-anticipated launch and watched its DGTX token lose over 75% of value in under an hour. Now, the company that wants to make futures trading commission-free is back with a vengeance. Digitex is working alongside Ethereum-approved SmartDec--and just announced plans to become a DAO.

For those keeping an eye on the Digitex Futures project, you’ll already know times have been turbulent lately. The ambitious project with massive support (62k+ members on Telegram and more than 1.5 million on its waitlist) has had its fair share of problems.

In January of this year, the company missed its Beta launch deadline, receiving scathing comments from even its staunchest supporters. Just when everything looked to be back on track and ready for an April 30 launch date, the company’s colorful CEO Adam Todd unleashed a damning video announcing a parting of ways with its developers--and another delay.

So, is this third time lucky? Do projects in the crypto space really get three times to make a first impression? Digitex is certainly trying. And if it can pull this off with new developers Ethereum-approved SmartDec getting the exchange over the finish line, it may be one of the industry’s most epic comebacks yet.

SmartDec is a Moscow-based developer and smart contract auditing firm who has the Ethereum stamp of approval and is working on scaling solutions like zkSNARKS and Plasma. The company has won a bunch of ETH Hackathons around the world and its team is made up of PhDs, computer scientists, mathematicians, and professors.

With around 50 developers, a team of 10 has been assigned to the Digitex project and, after several weeks of assessing the Digitex code, SmartDec released their first formal statement last week. The team has built and tested the Dublin code from Digitex’s first developers, fixed some vulnerabilities, and will be using it as the base moving forward. This means the company isn’t going back to square one and is well-positioned moving forward.

SmartDec actually isn’t new to Digitex. The company has been working with them from day one, auditing the smart contract code and ensuring its ICO went off securely and without a hitch. They have also worked on additional Digitex projects including the smart contract for the Digitex Treasury, an ongoing token sale that allows people to buy DGTX straight from the house.

Why the two companies didn’t join forces from the beginning is a question neither party can answer very well except for the fact that it never really occurred to them. Now that Digitex’s woes with its exchange development have been thrust so publically into the spotlight, this partnership makes perfect sense.

Now, What’s All This About Becoming a DAO?

Now a team that likes to rest on its laurels, the Digitex crew is getting used to throwing curve balls and keeping its loyal community on its toes. Just days after the first formal development statement highlighting the intended path forward, Adam was at it again with another of his energetic videos, (minus the expletives this time).

Digitex is becoming a DAO. That is, converting the exchange into a Decentralized Autonomous Organization. Or, to put it another way, ownership of the Digitex exchange is being transferred to the Digitex community over the next five years to introduce a system of decentralized governance by blockchain.

On October 1, Digitex will create one billion DigiDAO (DGDAO) tokens which represent equity ownership of Digitex Ltd. These tokens will be released over five years to Digitex (DGTX) token holders who store their Digitex (DGTX) tokens in their exchange account.

Unlike an STO, these tokens are not for sale. They will be gifted to Digitex (DGTX) holders in proportion to the amount they hold, and distributed free of charge on a daily basis.

Why is Digitex going to all this effort to effectively give away its exchange? For several reasons actually. Not only does this prove to token holders that the exchange has a plan to secure its longevity, but it will also be encouraging them to buy and hold Digitex (DGTX) long term.

This will lead to a restriction of supply and drive up the price, thus making the exchange and its token more valuable. It also demonstrates the company’s commitment to both Ethereum and continued innovation.

How this latest news will be received is hard to say. After months of delay and a myriad of additional announcements and plans, what most of the Digitex community wants to see now is a working exchange.

With its strong roots in Ethereum and history of successful work with Digitex, SmartDec certainly exudes confidence and capability.

But if the community’s constant question of “when launch” hasn’t been entirely answered yet, there’s still cause for celebration: the Digitex project is very much alive and in the best possible hands.