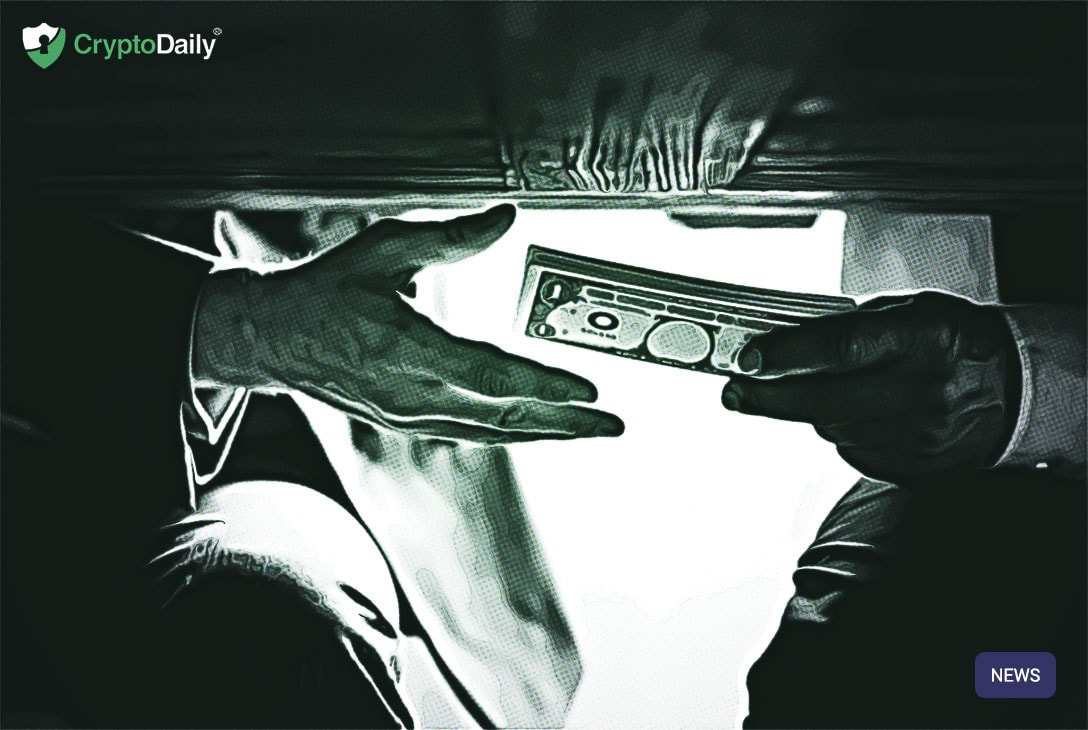 Earlier this month, the Chief Techincal Officer of TRON, Lucien Chen announced his departure from the project. He had been with TRON since 2017 and laid out a three-point explanation as to why TRON just isn’t TRON anymore.

Following the announcement by Chen, the TRON PR sprung into action and according to the representatives from the project, Chen was actually sacked from his position months ago because:

“Suspicion of misappropriation of funds, bribery, competitive infringement, and theft of trade secrets and intellectual property.”

The CEO and founder of TRON, Justin Sun lent validation to this claim by retweeting it and a Reddit thread came up which relayed this information to the community.

“The whole project has developed into a monetary tool without any “decentralize the web” spirit… The technology platform of TRON was built by me. I certainly know that the real Internet applications cannot function in TRON network at all currently. The TRON ecosystem is still far from commercial applications that users can really apply to.”

There are now claims that the former CTO was bribing people, misappropriately using funds, theft and so on. A post on Reddit claims:

“Chen, Zhu, and Xie were dismissed in January, 2019 for violation of corporate policies and the law. Relevant documents and materials have been handed over to the judiciary.”

PREVIOUS Over Usage Gives Binance Some Issues - Bull Run Around the Corner?
NEXT Bitcoin (BTC) Begins A Boring Week