TRON Co-Founder Leaves Claiming the Project is No Longer Decentralised 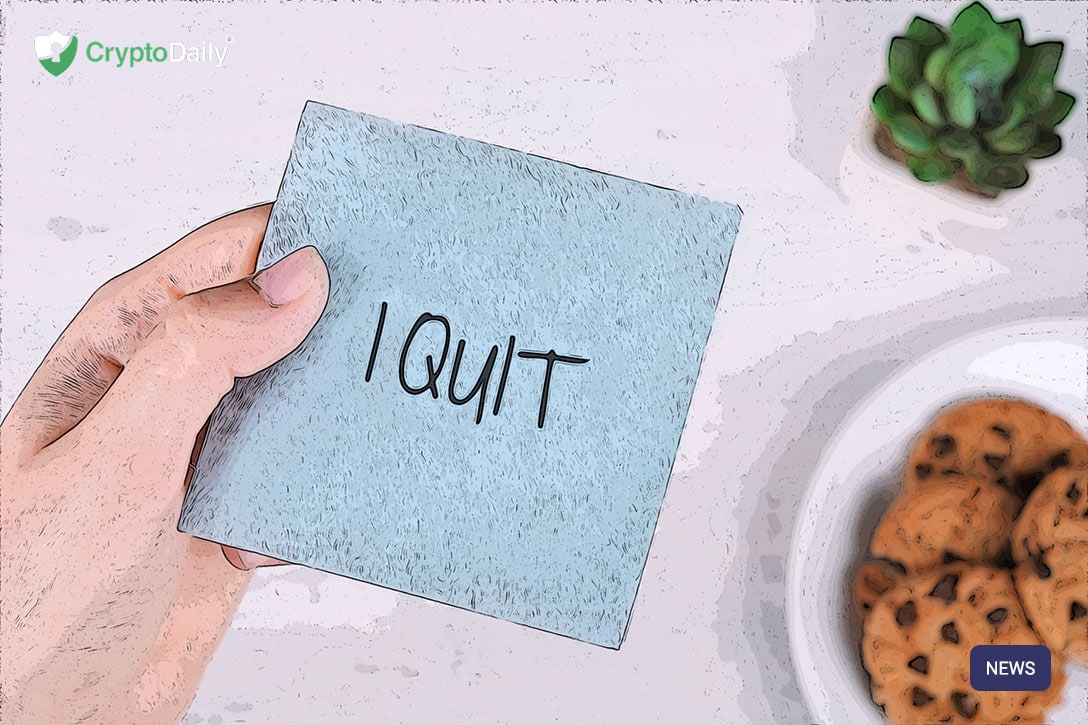 Usually, when you think of TRON you will most likely think of Justin Sun but the other co-founder of the project, Lucien Chen is who we’re going to be talking about today.

Chen recently made a concerning remark in regards to the TRON network by saying that “it is no longer decentralized.”

In a recent blog post on Medium, Chen talks about his new project, Volume Network. This project has been dubbed as, in his words, rebuilding TRON.

In speaking on his time at TRON and the growth of VOL, he says:

“During my two years in TRON, I felt the wheel of destiny turning rapidly and I also went forward under the drive of the wheel…in my efforts, the formation of the domestic team and the coding all started from scratch, and the currency began to soar from ICO. Until now, looking back on the past, it seems like a dream…It has gone through the stages of open source, testnet launching, mainnet launching, the acquisition of BTT, ecological expansion of TRON DAPP.”

Chen thanked Sun in regards to TRON but he goes on to say:

“Thank Justin for providing me with this platform to grow up with TRON. But because of the irreconcilable contradiction between us, TRON is no longer the original TRON. I chose to leave, hoping to regain my original mind and rebuild my new TRON”

Chen explains his reasons for leaving TRON though, saying that it isn’t decentralised and it isn’t anything to do with the internet anymore.

“In the DPOS and Super Representative node, there is a problem of centralized voting. Some nodes have more than 90% of the votes with only a few voters. Therefore, the vote of ordinary retail investors has completely fallen. The total number of TRX in TRON is 100 billion, while the total number of votes for the super representatives is just less than 8 billion.”

All the issues on TRON are fixed in the Volume Network according to Chen:

“I am deeply sorry to see the project that has grown up in my hands has become like this. The dreams and visions that Justin told me have been ruined. After several months of thinking, I decided to start the Volume Network(VOL) Project.”