“BCH will outperform BTC in the coming years” - Roger Ver 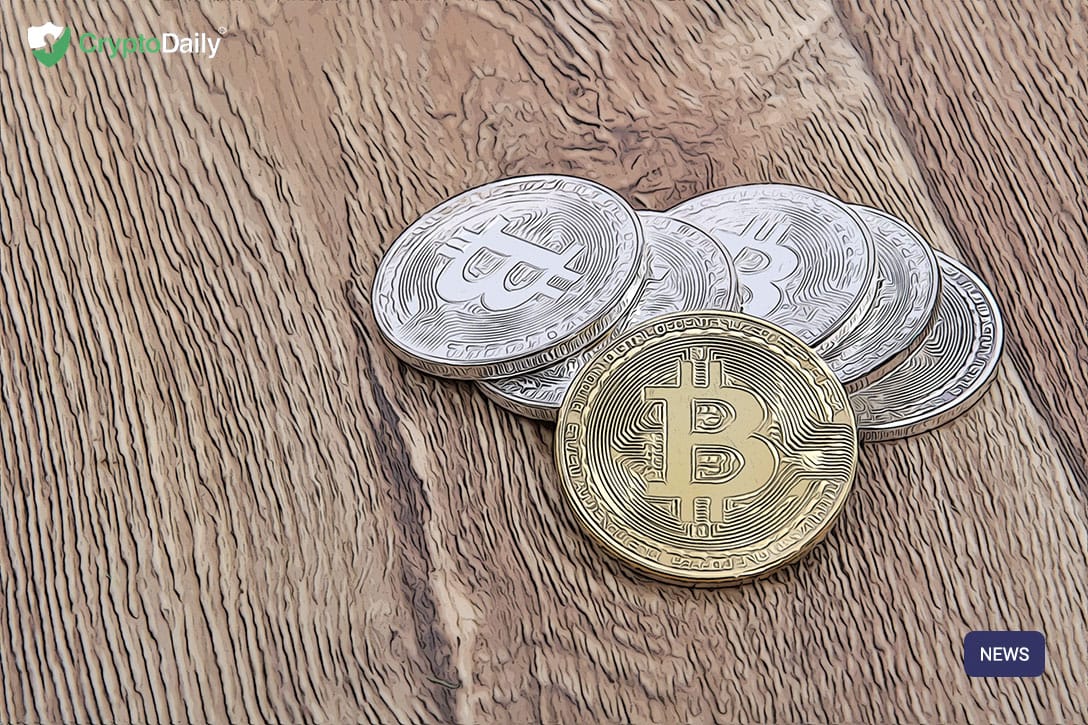 Bitcoin Jesus - or Roger Ver - has recently spoken in an interview with Coinspeaker where he spoke about Bitcoin Cash and the potential it has to outperform the leading cryptocurrency because it will allow the globe to use money in a sense that it won’t be able to be censored, stopped or regulated.

Ver is well-known to be an outspoken advocate for personal freedoms and Bitcoin Cash and has spent the last (almost) decade investing in crypto related projects for building a future in which people will enjoy a kind of economic freedom that wasn’t possible before the advent of crypto.

Speaking on how he can explain blockchain and crypto to a mainstream audience Ver claims that instead of just reading about it, people should just try and use it.

“They’ve never seen some bitcoin cash, they’ve never received some tokens, try It out, using it is the best way to understand it. If you just read a book about email all day all they and how email works – you wouldn’t have such a good understanding of how to send and receive [an] email. The same thing is with cryptocurrency. So go on, get a wallet, send and receive money through purse.io, and you’ll see it isn’t so hard and complicated after all.”

Speaking on how BCH will outperform BTC in a few years, Ver said:

“I am not so optimistic about BTC anymore. BTC had big network effect but its usefulness isn’t very good. The value or the use of bitcoin went out of trend as the scalability issue arose. The transaction fees on the Bitcoin network became so high that it became impractical to use today.

With Bitcoin Cash, we are looking to create a currency of the future. It is fast, secure, and cost-negligible when compared to BTC. I would rather ask people to use it for themselves to decide. I’d always rather go for cryptocurrency that has cheap and reliable transaction.

I am a big fan of bitcoin cash and we’re busy trying to build permissionless peer-to-peer cash for the entire world to be able to use as money in a way that can’t be censored or stopped or controlled in fast, cheap, reliable, private ways. It also has a wholesome power of Bitcoin.com behind it and it’s building the tools that makes it even easier for people to use around the world.”

“I think that BCH will outperform BTC in the coming years due to its superior user experience with faster, cheaper, more reliable transactions.”