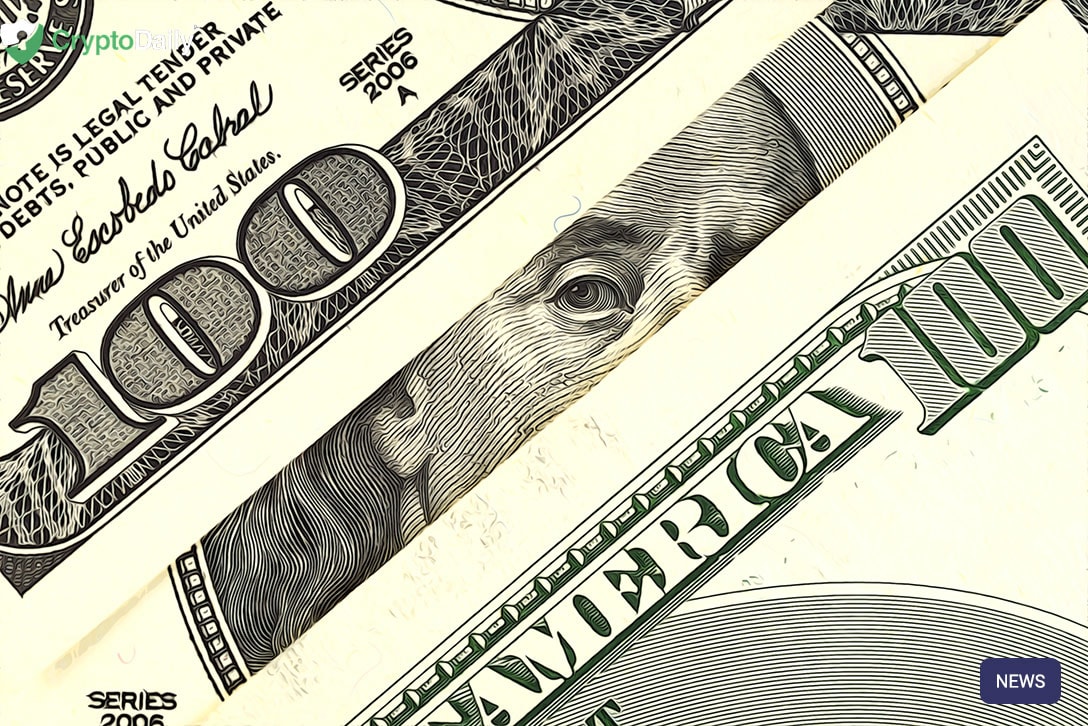 Earlier this week, Coinbase announced that users of its wallet app can now directly store their Bitcoin Cash. the app update will be rolled out to all Android and iOS devices within the next few weeks. Both Cashaddr and legacy address formats are supported alongside Bitcoin Cash Testnet for developers.

Coinbase is one of the biggest exchanges in the US and their noncustodial wallet app will now support Bitcoin Cash. The Product Lead at Coinbase, Siddharth Coelho-Prabhu said on Tuesday, “starting today, you can now store your bitcoin cash (BCH) directly in the Coinbase Wallet app.” Continuing on from this he said:

“The new wallet update with bitcoin cash support will roll out to all users on iOS and Android over the next few weeks. BCH support is activated by default — all you need to do is tap ‘Receive’ on the main wallet tab and select bitcoin cash to send BCH to your Coinbase Wallet.”

The Coinbase product lead noted that the wallet will support the “newer Cashaddr address formats, as well as legacy addresses for backwards compatibility in all applications.” In addition to this, the Bitcoin Cash Testnet will be supported in order to “to aid developers and power users.” Furthermore, he added that the team at Coinbase is also looking “to add support for the JSON Payment Protocol in the future.”

The Coinbase Wallet app has security that is a lot more advanced when compared to its custodial web wallet counterpart. According to the announcement by the exchange, users’ private keys are encrypted and stored on their mobile phones using a Trusted Execution Environment or Secure Enclave technology.

Coelho-Prabhu claims “This specialized hardware is considered the most secure way to safeguard private data on mobile devices.”

The support of Bitcoin Cash comes after the Bitcoin support which was announced earlier in the month. As highlighted by Coelho-Prabhu, the Coinbase Wallet previously supported only “ethereum, ethereum classic, and over 100,000 different ERC20 tokens and ERC721 collectibles built on Ethereum.”

One week before the Bitcoin Cash support was announced, Coinbase announced that users “can now backup an encrypted version of your Coinbase Wallet’s private keys to your personal cloud storage accounts, using either Google Drive or iCloud.” Coelho-Prabhu continues saying, “this new feature provides a safeguard for users, helping them avoid losing their funds if they lose their device or misplace their private keys.”

This was an optional feature which was met with less than kind feedback with a developer from Tallycoin saying, “This is a terrible idea and encrypting with a user-chosen password is even worse. Most people cannot choose/remember strong passwords and generally reuse passwords.”