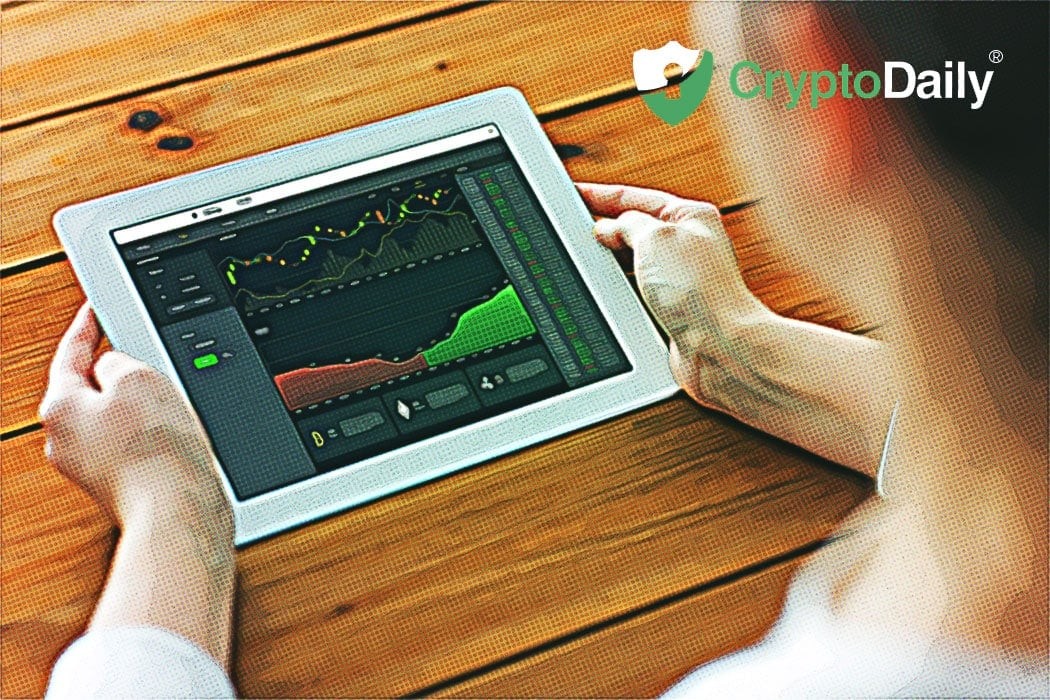 OKEx is a cryptocurrency exchange based in Hong Kong which has just this week opened up margin trading for both TRON and Bitcoin Cash. In two tweets posted by the exchange earlier this week on 8th January, the Hong Kong-based firm announced the news for both digital currencies along with a blog post.

This month has seen a significant price surge for TRON this month after an announcement that the BitTorrent token (BTT) would be launched on Binance Launchpad. The file-sharing platform was purchased by the TRON Foundation last year.

A few days ago, reports surfaced on the support by Huobi Global and OKEx for the upcoming Ethereum Constantinople hard fork update. The hard fork is set to go live between 14th -18th January and looks to improve the overall effectiveness of the Ethereum blockchain.

On top of this, the exchange will be taking a snapshot of all accounts at block height 7,080,000 where Ethereum developers have decided to active the Constantinople hard fork upgrade. Customers of the Hong Kong exchange have been asked to deposit their Ethereum tokens on the trading platform for the exchange.

OKEx also revealed that both TRON and Bitcoin were supported by the OK PiggyBank. This gives users the chance to collect interest from spare tokens that they put into a shared fund. The new initiative was launched at the end of 2018 after the month-long beta testing period. Bitcoin, Ethereum, Litecoin, XRP USDT and EOs are some of the other support cryptocurrencies.