Ripple & SWIFT Both Onboard With EU Blockchain Group 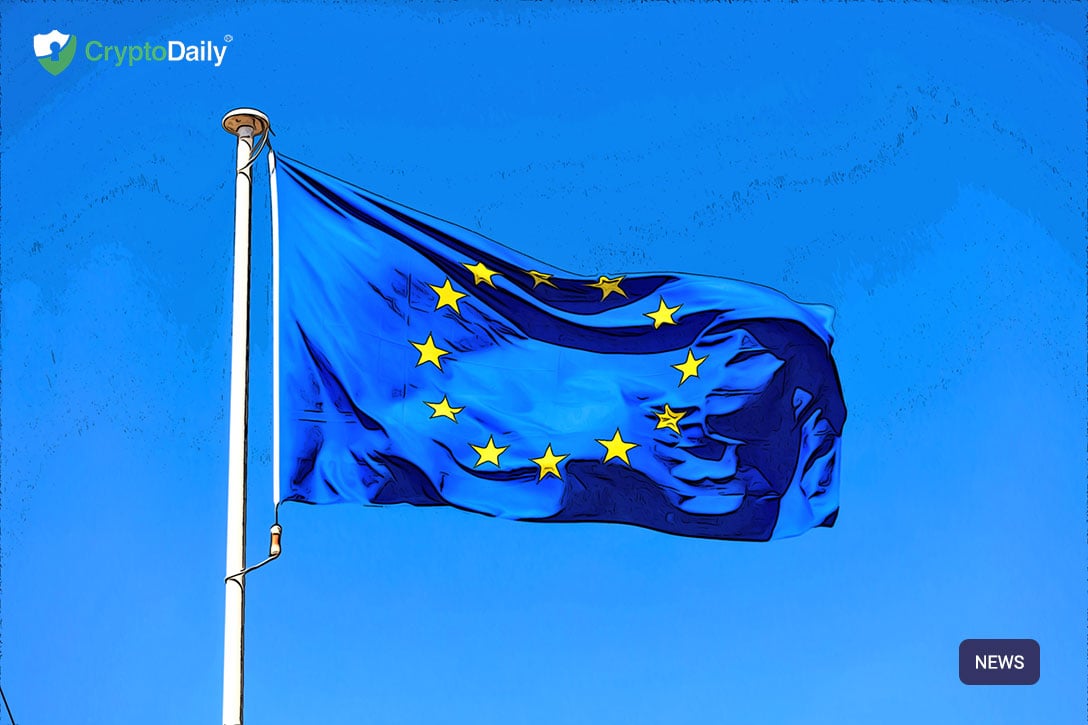 Hundreds of companies and institutions have joined a new blockchain association in order to promote the technology across the European Union, including IBM, Ripple and SWIFT.

INATBA has been set up as an international multi-stakeholder forum focused on bringing together developers and users of blockchain technology to promote mainstream adoption across several sectors.

The association is planning to build a framework to encourage public and private sector collaboration, dialogue with regulators and policymakers and legal predictability as well as ensuring transparency and integrity in blockchain infrastructures. In addition to this, it will also develop guidelines and specifications for blockchain and distributed ledger-based applications.

On top of this, the group has some big members such as Barclays Bank and BBVA and the beauty product giant L’Oreal. There will be a number of blockchain startups that are on-board too like Ethereum development studio ConsenSys, AG, BitFury R3 and the cryptocurrency hardware wallet designer Ledger as well as IOTA.

The formation of INATBA has been it the public arena for some months now. The BBVA’s head of research and development for new businesses, Carlos Kuchkovsky has said in the past that the association could have an important role to play in terms of developing blockchain best practices and standards and “avoiding fragmentation on a European level.”

The launch in Brussels today will see numerous European Commission officials speaking, including Marya Gabriel, Commissioner for the Digital Economy and Society who will provide the keynote. There will also be panels like the discussion of how much potential blockchain has.

A joint declaration of support from members is also being recorded on different blockchains at the event.

“The European Commission has launched a number initiatives to promote the adoption of blockchain technology. Last spring, it formed the European Blockchain Partnership (EBP) along with 22 member countries to support the delivery of cross-border digital public services based around the tech. The Commission also set up the EU Blockchain Observatory and Forum, with ConsenSys as its member, last February.”

PREVIOUS New Information Provided On Cardano Staking Pools
NEXT Becoming the villain: scammed crypto investors start their own scheme in order to get their money back