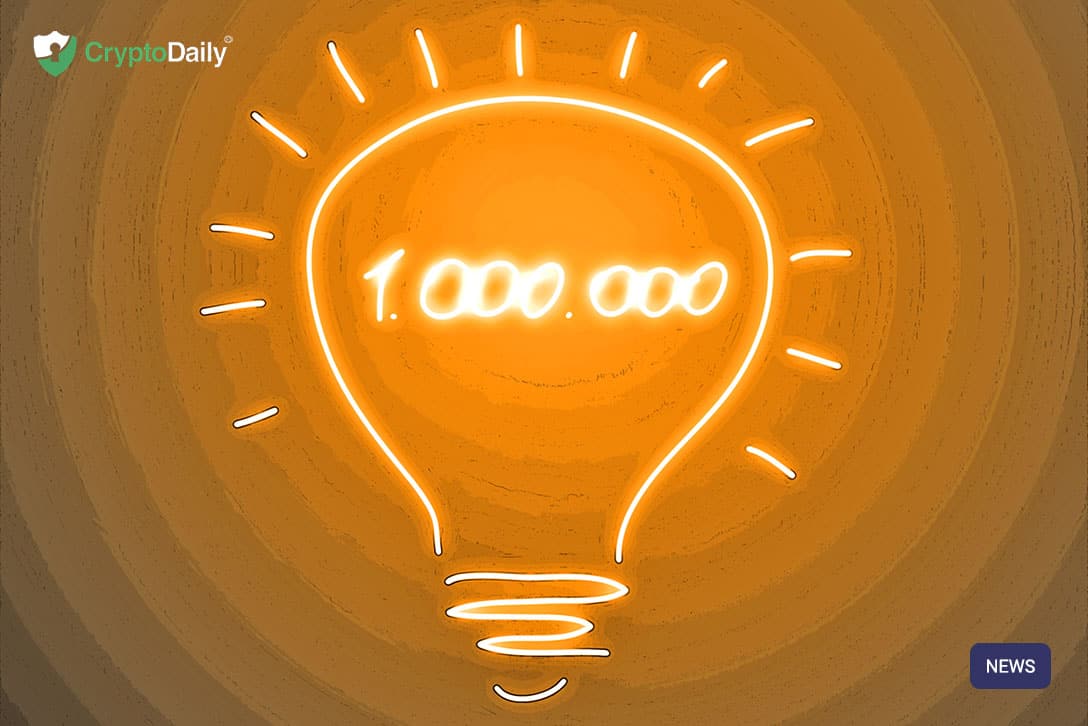 The director of the popular payment protocol PayPal has recently written an essay in which he concludes that there is a fifty percent chance that Bitcoin might survive, and in the case that it does, pegs it at a value higher than $1 million in the next ten years.

In the post, Casares indicated that the majority of portfolios allocate at least one percent of funds towards Bitcoin, for the reason that “Bitcoin is a fascinating experiment but it is still just that: an experiment.” Furthermore, he added that Bitcoin does have a twenty percent chance of failing but with the uninterrupted operations of Bitcoin, the success is a lot more likely.

According to the PayPal director:

“But after 10 years of working well without interruption, with more than 60 million holders, adding more than 1 million new holders per month and moving more than $1 billion per day worldwide, it has a good chance of succeeding.”

In the post, Casares spoke about ‘Bitcoin Blockchain’ in which he is referring to the Bitcoin platform as a whole including the currency.

He compares the current state of Bitcoin Blockchain to the state of the internet in 1992.

“Back then the Internet was very nascent and experimental. Just like with the early days of the Internet there are many bold claims about how the Bitcoin Blockchain will revolutionize the world and solve so many problems.”

He goes on to say that even though many of these claims are exaggerated or wrong, many of us feel like we don’t fully understand Bitcoin Blockchain. Over time though you can assume that the Bitcoin Blockchain electricity consumption is a huge waste.

Over recent months, PayPal is recently making moves in the blockchain space after an SEC filing revealed that it had invested an undisclosed amount in the firm, Cambridge Blockchain.

Who knows what the future holds for PayPal in the crypto space but it seems to be getting more intertwined with it.