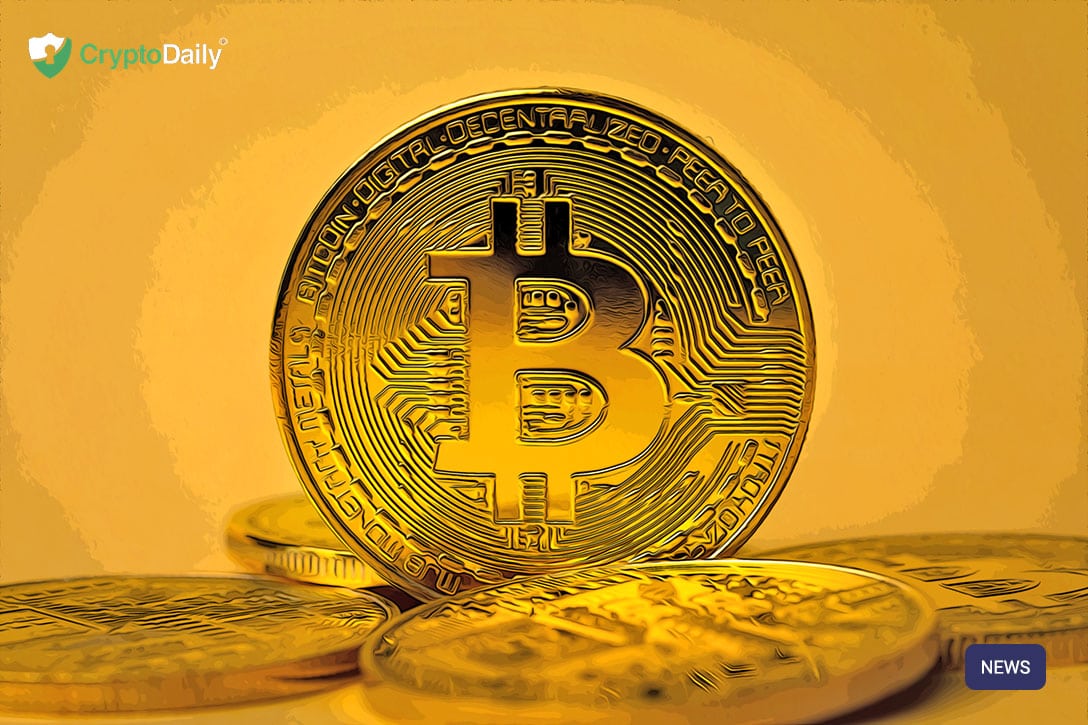 At the recent 2019 Bitcoin Expo at MIT in Massachusetts, one of the panels was focused more on the future of adoption for Bitcoin and the Lightning Network. This panel featured the Zap wallet founder, Jack Mallers, Buidl Bootcamp Instructor Justin Moon and Lightning Power Users founder Pierre Rochard.

In fact, at one point during the panel conversation, moderator Marcin Jachymiak of the MIT Bitcoin Club asked the panel for their thoughts on some of the misconceptions around running a full node.

One misconception that Rochard brought up was to do with hardware requirements in terms of computer resources required to operate a full node.

Rochard said, “You can set [the node] to be pruning, and then you only need 10 gigabytes of disk space.”

When Rochard’s Node Launcher software is used, pruning will automatically be activated if a low amount of available disk space is detected.

Rochard went onto say, “There’s little UX tweaks we can do around that to make things easier.”

Bandwidth is another area of worry for potential full node operators. The bandwidth-related issues sometimes found during an initial block download are a key part of the argument that Bitcoin's block weight limit should be lowered.

“From that point of view, we need Neutrino,” said Rochard. “We needed it yesterday, but we’ll probably get it at some point this year.”

Another misconception was that some people don’t understand why they need to run a node in the first place.

Rochard said, “There needs to be more education about why a full node should even be run on your laptop or your desktop at all, and also how to actually use it.”

Adding on to this:

Finally, Rochard added that a lot of these misconceptions around a running full node have assisted in shaping the direction of the launcher project.