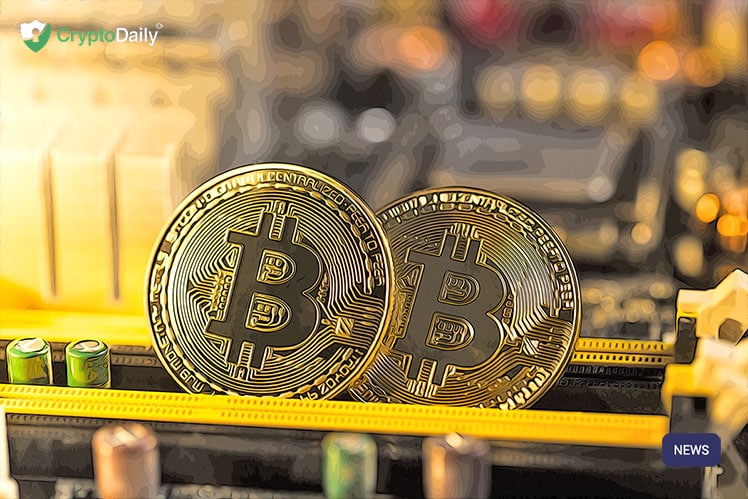 During a scalability panel at the recent TABConf event in Atlanta, Georgia, the question of why users should run full nodes was posed by moderator Theo Goodman, who is Chief of Memetics at Proof of Work. In their responses, Drivechain inventor Paul Sztorc, BitAuth developer Jason Dreyzehner, and Blockstream Director of Product Management Allen Piscitello discussed the virtue signaling that can be associated with running a Bitcoin full node and how running a node does not necessarily help the greater Bitcoin network all that much.

Run a Full Node for Yourself, Not the Network

Dreyzehner was the first to point out that simply running a full node does not necessarily help anyone except for the person who is running that node.

“There’s this ill-conceived notion that running a node helps the network,” Piscitello later added. There’s some point to that, I guess, because you’re helping people who aren’t running full nodes, which that’s debatable in itself whether you should do that — they basically leech the costs off of you.”

Sztorc somewhat jokingly pointed out that it’s impossible to run a full node unless there is at least one other node out there in the world.

“The purpose of a full node is not this kind of arbitrary, altruistic thing where you’re helping the network in some strange way,” added Dreyzehner. “All you have to do is trust that somebody in the world won’t delete [the blockchain data] because we can know whether or not it’s correct if it’s not deleted. So, you just need somebody to be running it.”

Piscitello added that he also sometimes runs a full node for API access to the Bitcoin network.

Much like Sia creator David Vorick has argued in the past, Sztorc made the point that it is the ability for one to run their own full node at a low cost that matters much more than the quantity of nodes on the network.

“I think we all agree that if it costs too much to run a full node, then we’re doomed because then you’d never be able to figure out whether you had been paid or not,” explained Sztorc. “The quantity of nodes, I think, is a big red herring, and people get distracted by that. It’s really — it’s, for me, 100% the cost of the full node [that matters].”

In the past, Sztorc has written about the cost of operating a full node as a measurement of decentralization for the Bitcoin network. 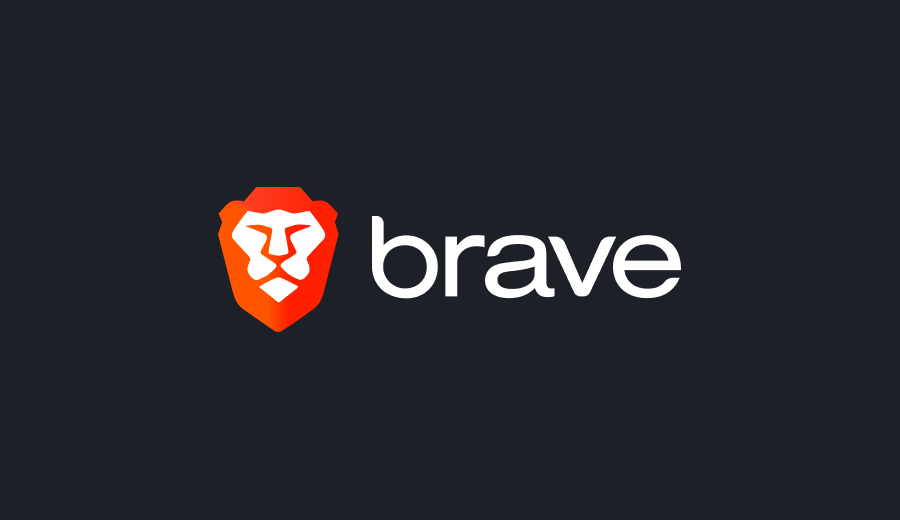 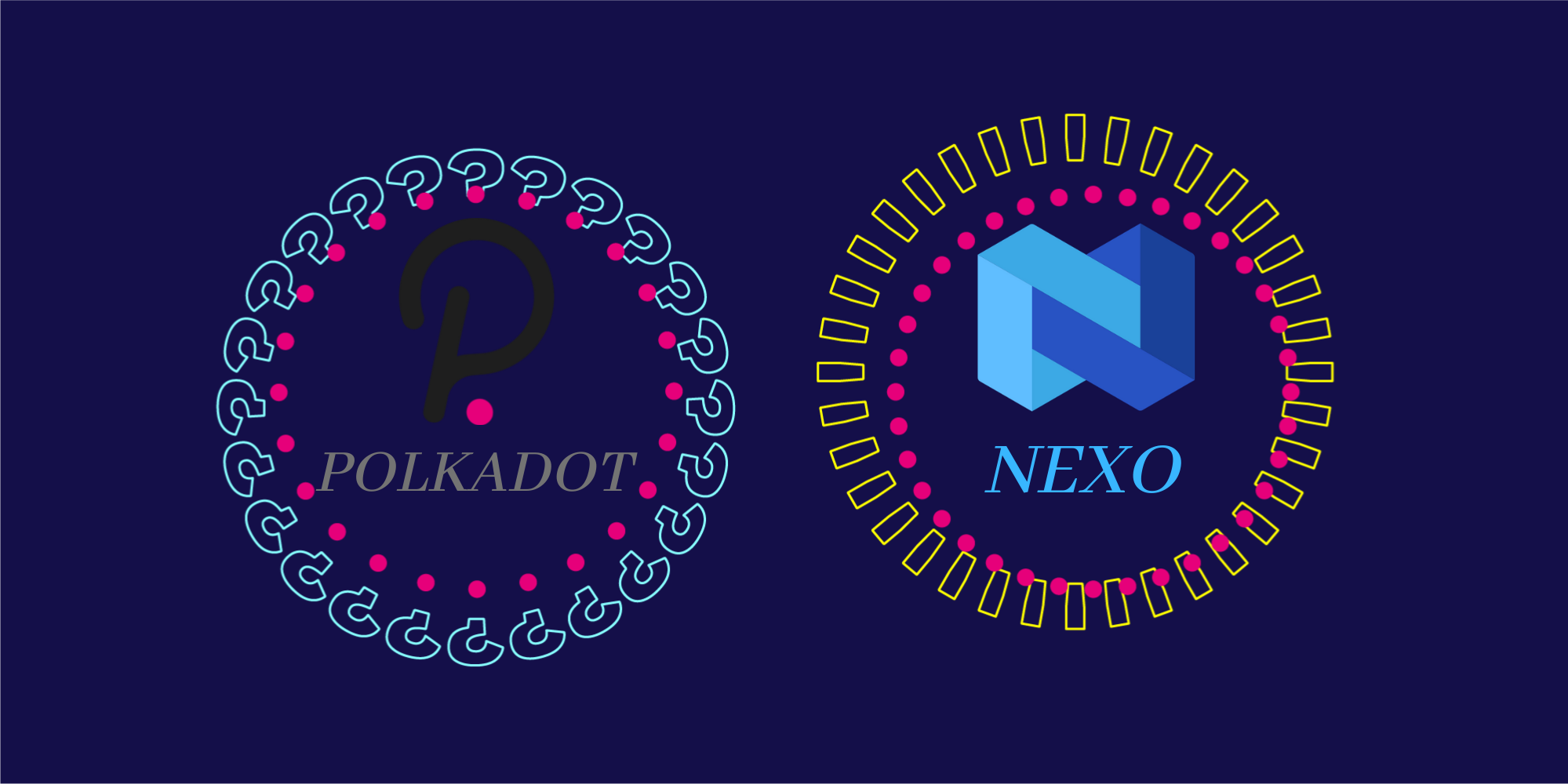 Nexo, The Next Generation Exchange Adds DOT to its Roster For Earning, Buying and Staking