Bitcoin’s Gains Are Well On The Way To $6k 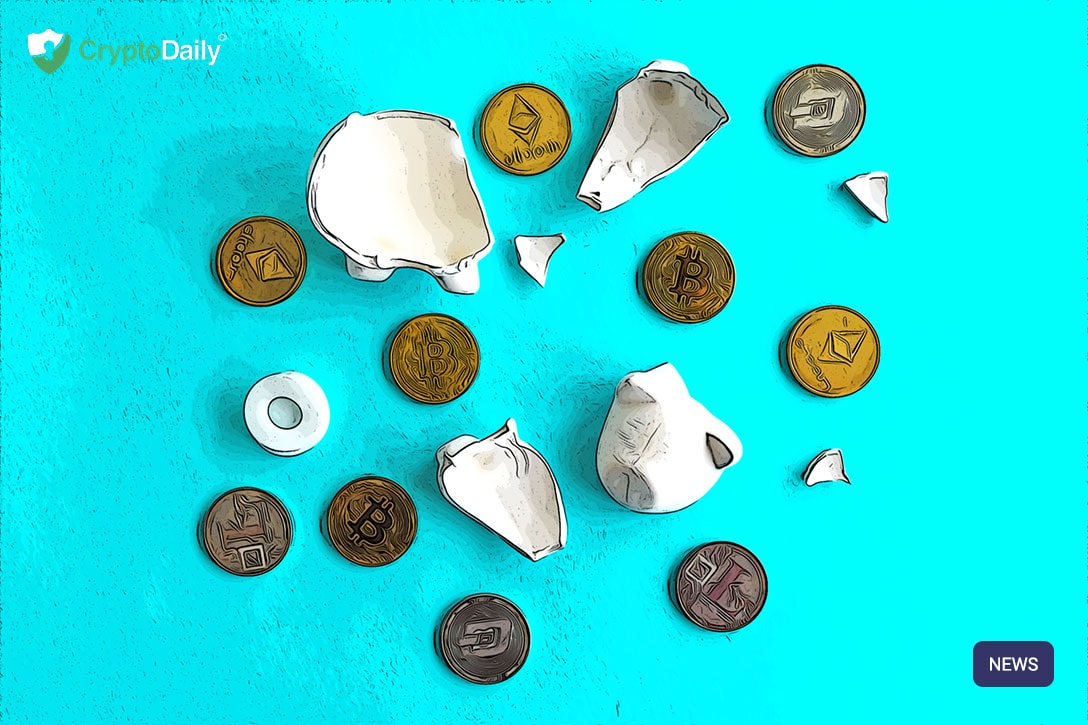 This month has been a very bullish one for Bitcoin. We finally saw the price break past the $5,000 mark and it seems to be just recording even higher gains. This has been especially the case for the past week as BTC has been slowly grinding higher and is recording higher lows. The trend has clearly been ascending and current bullish price formations, plus the imminent ‘golden cross’, suggest higher moves could be very much on the table.

And last but not least, the third stage is a continuation of the uptrend and higher prices.

The Bitcoin resistance is around the $5,500 mark at the moment with a second level at just below $5,600 where the fifty-week moving average lies. Once these two break through, there isn’t anything stopping Bitcoin barreling up and past $6,000. The golden cross could well be the catalyst to spark this move.

A lot of crypto analysts have confirmed this action with other signals such as the ‘bullish pennant’.

The popular trader and technical analyst, Filb has said:

“Bitcoin continues to grind up, without sign of there being any leveraged positions being taken up which implies to me that there is aggressive spot buying in this market, which those shorting it cannot stop. This leads us to a scenario where there will be short positions heavily exposed – around 6k shorts are underwater and at risk of being liquidated.”