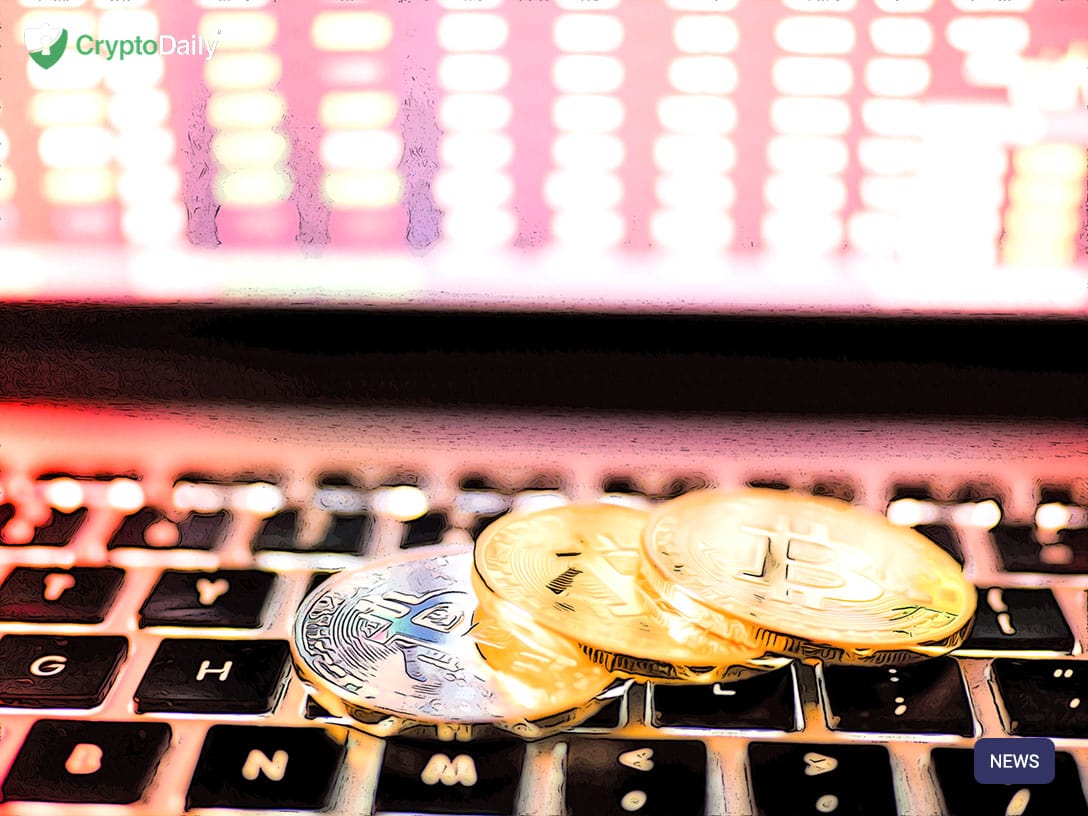 Bakkt is a very anticipated Bitcoin futures exchange from Intercontinental Exchange, the parent company of the New York Stock Exchange and it has now hinted at a new release day.

As Bakkt’s CEO, Kelly Loeffler writes in the announcement, posted on Medium, that ‘race day’ is approaching as the startup is awaiting regulatory approval from the US Commodity Futures Trading Commission.

“As we work through regulatory approvals, we are mindful that the infrastructure we are building has the potential to create more opportunities for digital assets to grow in relevance and trust — by being more secure, investible and useful.

As a former marathoner, this point in time recalls the stage in the training regimen when you’re putting in long runs with your training team. Race day is approaching, and there is more work to be done. I’m proud to be going the distance with this growing team and of the culture we are building, while bringing digital assets into the mainstream economy.”

Appearing on BlockTV, CFTC Commissioner Dan Berkovitz says he and the team is working day and night on all the applications that they’re reviewing, including Bakkt. Even though there were several delays of Bakkt’s application, the Commission is pro-crypto as well as pro-innovation and the regulatory rigour, he explains that is about getting the ‘bad guys’.

“We think that these technologies may take some time to develop. In the short term, there may be uses for cryptocurrency. In the longer term, blockchain – I think we’re looking at a process of several years.”

The team over at Bakkt has just expanded with the new hire Mike Blandina. A former Silicon Valley software engineer, Blandina joins Bakkt as the firm’s chief product officer.

Blandina’s main focus though is all aimed at use cases for Bitcoin and cryptocurrencies in the real world. Blandina has served as a digital payments specialist in the past as well as the head of payments and credit engineering at PayPal and director of engineering for Google Wallet at Google.