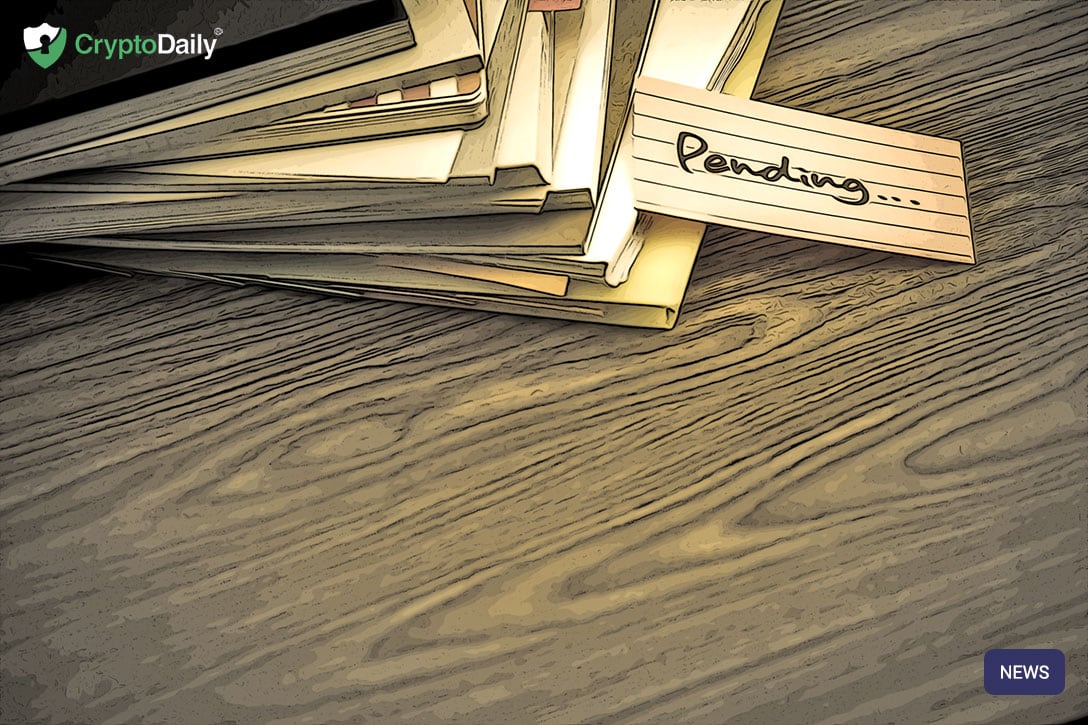 The vision for Bakkt was revealed around six months ago by the Intercontinental Exchange (ICE) and since then, the eager awaited Bitcoin futures market is still awaiting regulatory approval.

The parent of the New York Stock Exchange originally planned to launch Bakkt in December and then it got pushed back to late January. On New Year’s Eve, the launch was indefinitely delayed with the ICE saying that it’s previous aim “will be amended pursuant to the CFTC’s process and timeline.”

Here we are in March 2019 and the first quarter of the year is almost coming to an end. The Commodity Futures Trading Commission has yet to release Bakkt’s proposed exemption for public comment. That means even if the proposal came out today, the launch wouldn’t happen until April time at the earliest since the commissioners have to give the public thirty days to weigh in and then take little bit more time to read the comments before voting on whether to approve the idea.

The proposal would see Bakkt able to custody Bitcoin trading on the platform but as of the end of February, the idea put forward was still being reviewed by the CFTC’s Division of Market Oversight, two officials said.

The government shut down on 22nd December and lasted around five weeks. This created a lot of backlogs at the CFTC and other agencies surely didn’t help matters. In getting caught up, the agency has prioritised other matters, mostly unrelated to cryptocurrency. This includes more than half a dozen enforcement actions announced since the shutdown ended.

That being said, the ambitious nature of Bakkt’s business plan is likely also a factor in drawing out the process.

The Chief Operating Officer at Bakkt, Adam WHite spoke in general terms in regards to the exchange’s work with regulators and suggested his team recognised a need for patience.

“It’s not the world where you fill out an application, you throw it over the fence and you hope you get it back so you can launch your business. It’s partnering and working with the regulators to help them understand what is hard fork, what a deep chain reorg is, why one blockchain or public blockchain may be sufficient and capable while another one isn’t. It’s very much the approach that we’ve been taking.”

PREVIOUS Will The SEC Just Reject Bitcoin ETFs For Eternity?
NEXT Bitcoin Bear Trap Before The Crash?