Bakkt Launch Delayed To Later In 2019 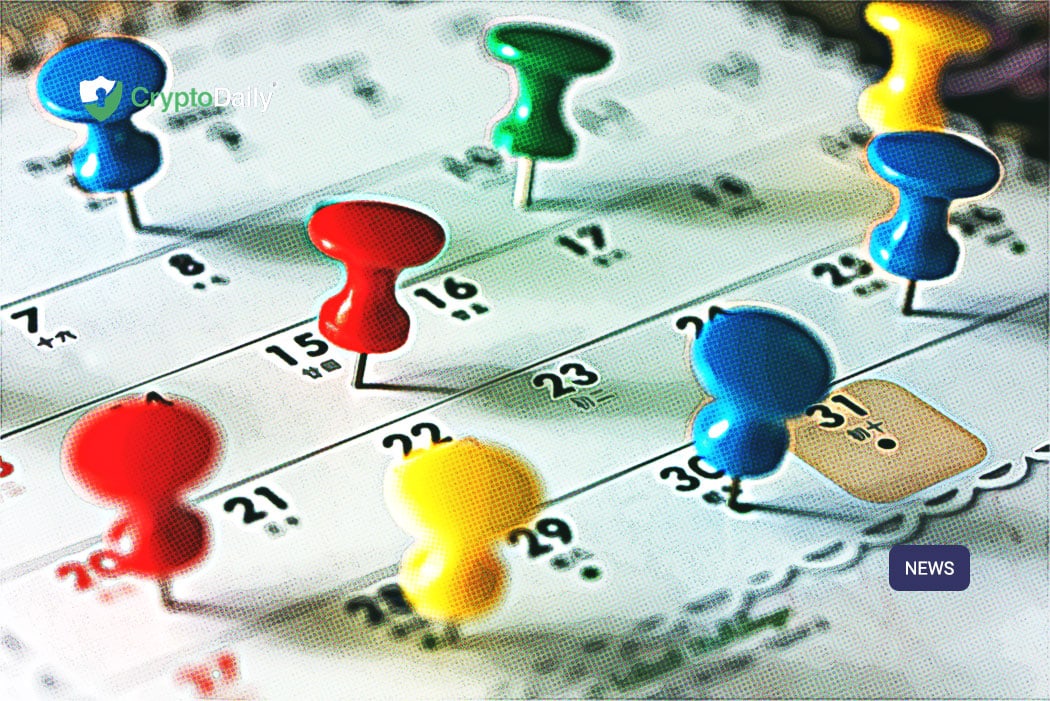 The Chief Executive Officer of Intercontinental Exchange, Jeff Sprecher has announced that the company’s digital asset platform, Bakkt will be expecting a launch later in 2019. Sprecher made this announcement during an earnings call on later this week.

When talking about the exchange’s financial results for the fourth quarter of 2018, Sprecher said that the firm has spent more than $1 billion on strategic initiatives which also included its launch of the digital asset platform.

For those that don’t know the exchange, commonly referred to as ICE, is the parent company of the New York Stock Exchange and operated in 23 leading worldwide exchanges. The CFO of the firm, Scott Hill, further went on to share his expectations on the investments Bakkt will be bringing in as according to its current financial review.

“And finally, our investment in Bakkt will generate $20 million to $25 million of expense based upon the run rate in the first quarter. We will update you on progress at Bakkt and the level of investment as we move through the year.”

When the Chief Financial Officer was questioned about the returns in revenue growth expected from the recent investments, including Bakkt.

“So it’s a bit of a moonshot bet and it’s been organized in a manner that is very different than the way ICE typically does businesses […] They’re well along in building out an infrastructure that I think you’ll see launch later this year.”

Sprecher made it clear that Bakkt is independent of ICE as it has its own team and infrastructure. The CEO further informed that the project has independently garnered the attention of high-profile investors and partners including Microsoft and Starbucks.

In discussing Bakkt as more of a long-term project rather than just a 2019 focused one, Hill said, “I think Bakkt is really an investment […] That’s more about the future and revenue and market opportunities that we see in the future and less about 2019 topline”.

In August last year, Bakkt was announced by ICE and was set to launch in early 2019 but the date has been delayed because of ongoing deliberations with the US Commodity Futures and Trading Commission.

On 9th February ICE announced the finalisation of its acquisition of assets in futures commission merchant Rosenthal Collins Group.