Tether & TRONs Collaboration Could See Big Gains for the Market 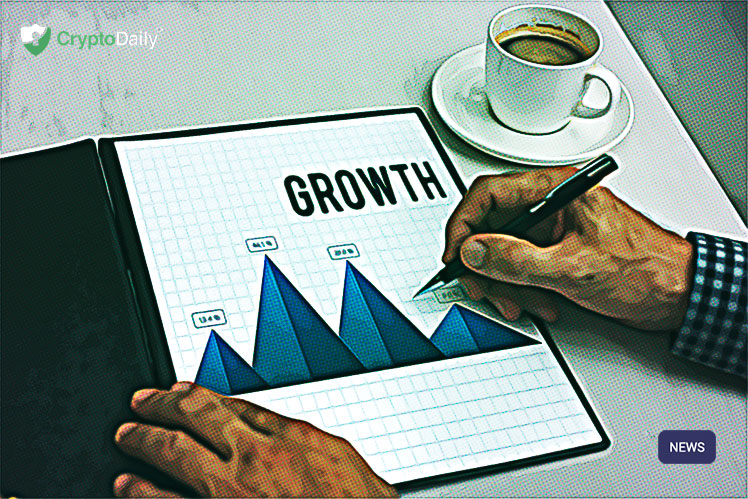 In a recent statement, TRON announced the news and added a few details saying that the TRON blockchain-based asset a “TRC20-based USDT”. This would be in a similar sense the Ethereum-based ERC20 tokens.

Today we take the next step in our journey towards stablecoin mass adoption though the introduction of USDT on the @Tronfoundation blockchain.

Read more about how Tron has become the latest blockchain to deploy Tether here: https://t.co/UrVlDXmps6

In the statement provided by Tether is says, “the TRC20-based USDT enables interoperability with TRON-based protocols and Decentralised Applications (DApps) whilst allowing users to transact and exchange fiat pegged currencies across the TRON Network.”

Jean-Louis Velde, the CEO of Tether has said the following, “We are pleased to announce this collaboration with the Tron Foundation. This integration underlines our commitment to furthering innovation within the cryptocurrency space as we continue to anticipate the needs and demands of the digital asset community.”

The statement from Tether it started its operation in 2014 and has since utilised “Bitcoin-based USDTether issued via the Omni Layer Protocol.” In addition to this, they mentioned an ethereum-based ERC20 variety.

In October last year, data surfaced which showed the Omni Layer Protocol which held around 2.5 billion Tether and according to Etherscan, around 60 million Tether tokens are currently in existence in the ERC20 variety.

Stablecoins have been a hot topic in the crypto space lately and with many projects looking to prove themselves. In addition to this, there have been a lot of exchanges which have started to list numerous different stablecoins too.