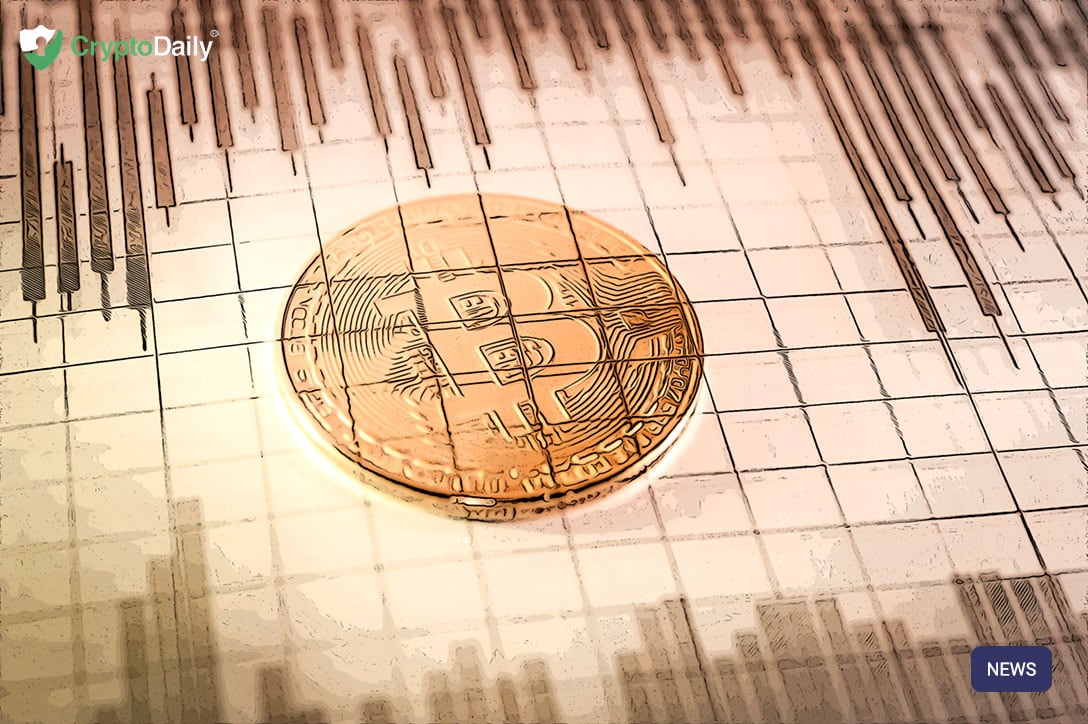 You might want to keep your Bitcoin firm on the ground instead of sending it out into space but in a recent crypto project created by MediumSqueeze, they have chucked a proverbial message in a digital bottle into outer space which was paid for in the leading cryptocurrency. The Bitcoin enthusiast has taken advantage of the final frontier to help people around the world jump over the government and nations states to stay connected without the use of the internet.

Users will be able to pay a fee in BTC to send messages through satellites which are operated by Blockstream. Powered by Spacebit.live, the messages signal growing zen for value, moving data, Bitcoin and crypto through outer space.

The blockchain tech firm, Blockstream company that launched satellite services in August 2017 and allows users to make Bitcoin transactions through leased satellites. The firm has been developing the infrastructure for users that have limited internet access in mind.

Spacebit is a satellite client of Blockstream which has a simple user interface that makes it easy for crypto fans and tech enthusiasts to write out their messages and click the ‘send message to space’ option.

Through the Lightning Network, users make small payments, which are worth around three cents in Bitcoin and send messages that can be received by users equipped with a Blockstream Satellite receiver.

One Twitter user @Grubles sent out a message into space at the start of the year through an early adopter of crypto. The message can be seen below and it is written in a journal/diary style of writing.

“I kept a small amount of attention on bitcoin, and in 2016-2017, started following it closely, playing on testnet, and getting my skin in the game in 2017. The last year was amazing, I learned a lot,  sent my first lightning testnet payment in early 2018, and was blown away, and got dizzy of the possibilities of the fast, cheap bitcoin micropayment possibilities.

So here I am, left my job, I have some money to keep me up and I’m building my first raspberry pi lightning node, and broadcasting messages from satellites. Still feels surreal at times. So if you want to support some anon dev from a post soviet state, have at it, and thanks. My dream is to accumulate 1 btc, and I think that will be more than enough for the future.”

Despite the ease of sending a message through platforms like spacebit.live and Blockstream, they do require a satellite dish connected to a PC, laptop or Rasberry Pi to finish off the transmission.