Could Bitcoin Become The New Visa? 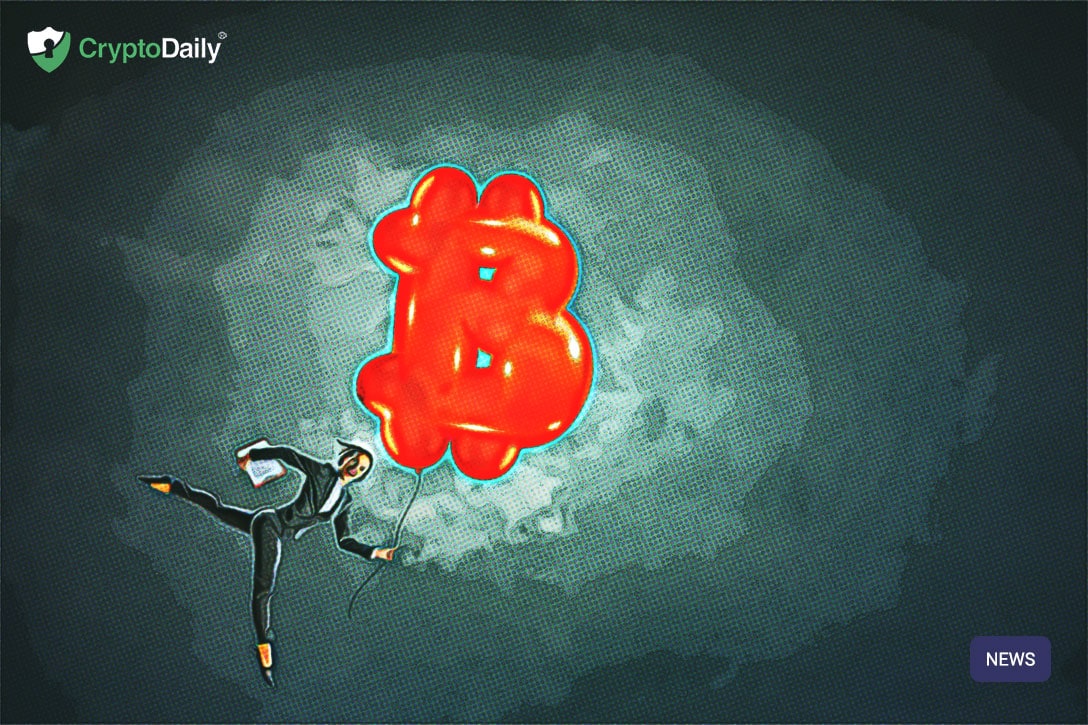 Kroger is one of the biggest retail companies in the United States. The company is based in Ohio and is ranked the 17th biggest US corporation (out of 500) by Fortune. It is the largest supermarket chain in terms of revenue and it has recently announced that it is going to be stopping accepting Visa credit card payments next month.

One question that still remains is what is going to be replacing the credit card?

The reasoning behind dropping Visa as a payment option is apparently due to the excessive transactions fees for the service. Kroger is intending to be moving forward with this plan in April.

There are rumours that the supermarket giant will be considering Bitcoin as a replacement for Visa and with the Morgan Creek Partner Anthony Pompliano speaking on the subject, these rumours seemed to be getting more real. Pompliano had already spoken to a representative from Kroger adding that crypto payments could be an effective alternative to Visa. The co-founder of Morgan Creek tweeted that his team were eager to get into talks about integrating Bitcoin to the US retail giant when he told his sheer 200,000 Twitter followers earlier this week:

Grocery store @kroger is stopping acceptance of @Visa in over 250 stores because of network fees.

Who knows someone on the leadership team there?

The Morgan Creek Digital team will fly to meet them and get them hooked up with the Lightning Network nationwide. 🔥🙏🏽

The fees that Visa charge seemed to have been the last straw for the Kroger executives and its this kind of move that could be the thing that encourages other big retailers to do the same thing. Bringing Bitcoin to be something prominent as an alternative payment method if transactions speeds could be accelerated.