4 Most Common Hacking Methods To Steal Your Bitcoin 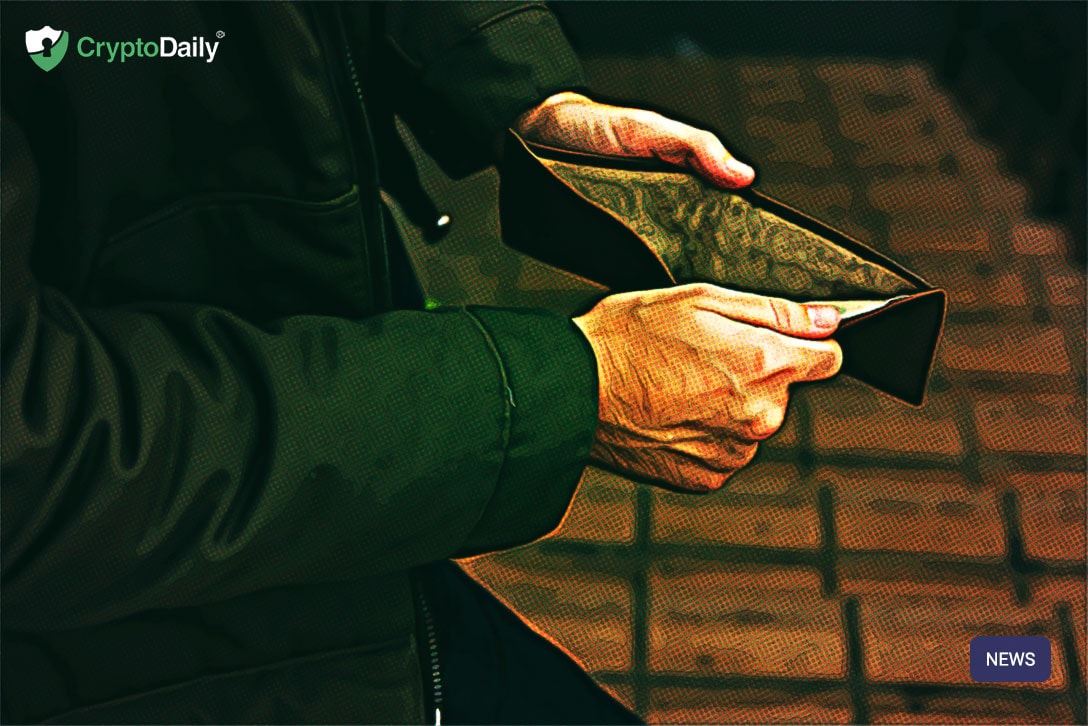 According to research from Chainanalysis, as much as 20 percent of all Bitcoin currently in circulation is to be lost forever. When this research was conducted, this would sum up to about 3.8 million Bitcoins that could never be recovered.

So today, let’s take a look at all the possible ways that you can lose your Bitcoins. There are a lot of scams and hacks out there so it’s important to know what to be wary about when dealing with your cryptocurrency.

This is a big one that seems to happen a lot in the crypto space. Also known as a Ponzi scheme, it is a form of fraud where early investors are paid out quick profits with funds obtained from the most recent investors. A Ponzi scheme has no realistic way of making money and offers people unrealistic returns. In crypto, an example of an alleged Ponzi Scheme is the BTC Global scheme which promised it’s investors returns of “2% per day or 14% per week.” almost 30,000 investors from South African have lost about $1 billion overall.

Hackers and scammers seem to be always on the move, stealing Bitcoin by fraudulently obtaining usernames, passwords and login into hot wallets and withdrawing all coins. Some of the most common cryptocurrency phishing scams are fraudsters impersonating exchanges using basic templates in emails that look exactly the same to the real thing. Phishing emails will commonly require you to click on a link to correct a problem with their account. From here you will probably be asked to enter your personal details. Ethereum is one of the popular targets for phishing schemes.

In general, cryptocurrency hackers account for the majority of Bitcoin’s losses. Exchanges are popular targets for cybercriminals and make up around 30 percent of attacks last year. The first big hack was the Mt. Gox exchange but since then, there have been a lot of major exchanges which have been attacked.

One of the most recent hacks was with the New Zealand based cryptocurrency exchange Cryptopia who lost 9.4 percent of their overall crypto.

Another way that Bitcoin and cryptocurrencies can be lost is through mistakes and carelessness. Some wallets and exchanges have options that prevent users from sending coins to the wrong wallets (non-Bitcoin). But it’s always worth triple checking your addresses, it’s not worth the loss.