Cardano To Be Key Player In Next Bull Run 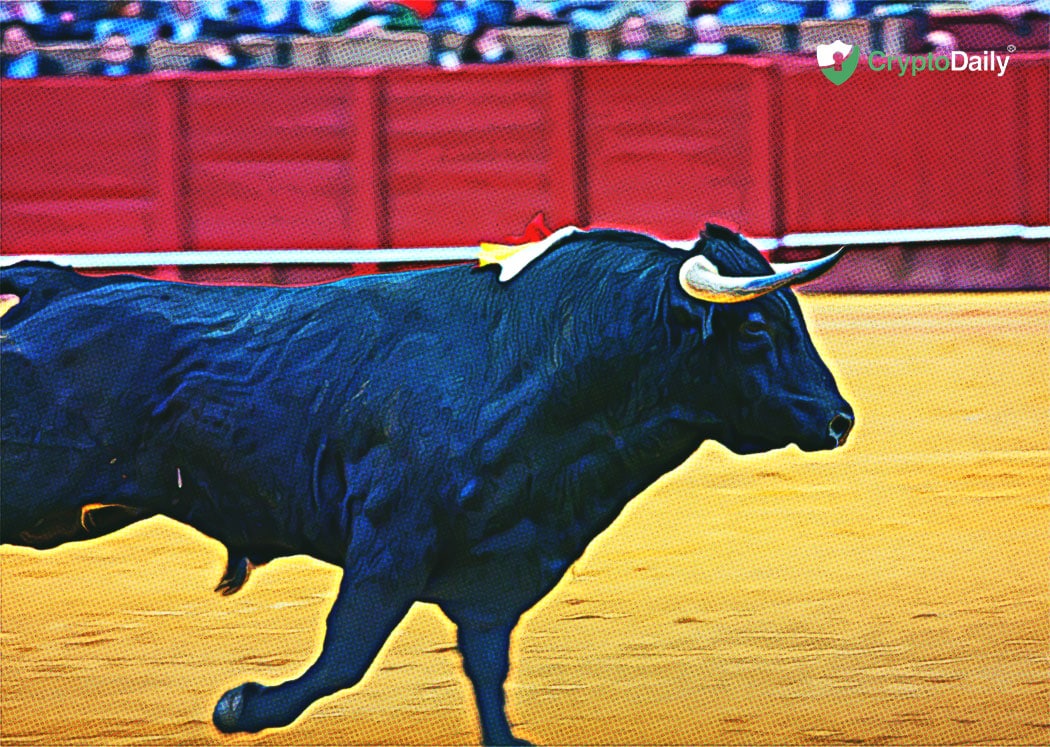 2018 was the year when the bulls ascending into the darkness to leave us in a 12-month bear market (near enough) but this year there are hopes that the bulls will return and save us from the slow, agonising bear market.

Okay, that might have been a bit dramatic but you get the idea. The reason why this year could be cryptos year is that the market isn’t reacting unfavourable negative news. A good example is that the much-awaited Bitcoin ETF may not be happening after all and despite the bad news, the market barely moved.

In addition to this, the continuous negative news in the market, with internet personalities calling for Bitcoin to go $2k not affecting the market, this is a good sign for the future. In the event that the market does hit rock bottom, then altcoins could have a great chance to long in 2019 and maybe even turn it over into the next decade. In the past, when Bitcoin cracked under pressure, altcoins seemed to gain by big margins.

This is one altcoin that looks set to outperform if the latter occurs. Cardano has had several bouts of positive news in the past and in the future, that seems to be following on. For instance, the upcoming Shelley release is expected to happen in the first quarter of the year and aims to point the cryptocurrency in the right direction for decentralisation. This will drive demand as people move to stake Cardano. Staking is a crucial aspect to Cardano and in the bull market, ADA could reach new highs.

As reported by xrpnewsonline.com, “a decentralized Cardano (ADA) could draw in more exchanges to list Cardano (ADA). For instance, Coinbase announced last year that Cardano (ADA) is one of the cryptos that they will be listing next.” If they list it after Shelley, Cardano could gain traction quite quickly and easily outperform the rest of the cryptocurrencies in the space. This is due to more people having better access to Cardano and it would be demanding it for the passive income that comes along with staking it.

What are your thoughts? Let us know it you’ll be keeping an eye on Cardano in the future.