Would The Markets Be As Big If XRP Came First? 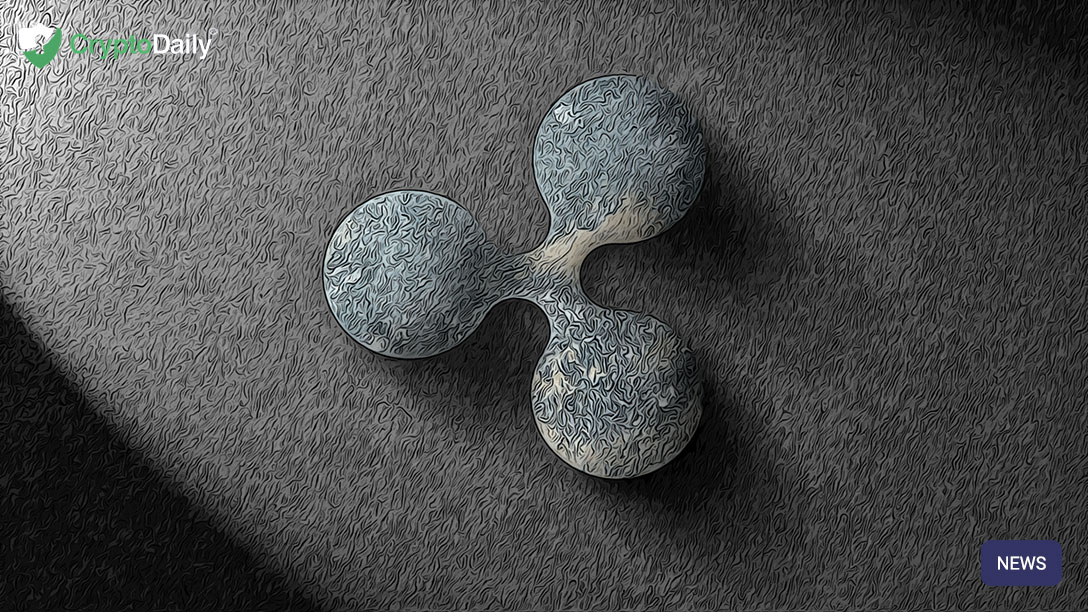 The popularity of cryptocurrency is down to Bitcoin. If it wasn’t down to Satoshi Nakamoto (whomever he, she or they are) creating the Bitcoin blockchain, cryptocurrency wouldn’t be as popular as it is today.

Well, that’s what we think anyway. We want to ponder the question - how would things look if XRP came first instead?

During the early stage of Bitcoin, it soared in popularity thanks to this idea of decentralisation. Yes, the blockchain technology behind it was impressive but the majority of us didn’t actually understand it. Everyone was far more focused on the idea of privacy and anti-establishment that Bitcoin presented. Bitcoin promised to give financial control back to the people, all in all, that was quite a sexy idea.

Part of this appeal did indeed come from the secrecy behind Satoshi Nakamoto, the fact nobody owned Bitcoin made it a perfect choice for those who wanted to empower themselves financially. This, eventually led to the Bitcoin crime era (when Bitcoin soared through its use on the dark web). This era, helped to bring Bitcoin to the mainstream which in turn inspired a cryptocurrency revolution. Now, we have over 2,000 other cryptos on the markets and an industry that is truly thriving.

The value of the cryptocurrency markets is astonishing, all thanks to the geeky few who adopted Bitcoin back in the day.

If XRP came first, would it be the same?

XRP is very different to Bitcoin, in that we know who made it, we know who operates it and generally, it’s not totally decentralised. I believe that if XRP came first, a form of commercial and industrial blockchain technology may have been created and developed, but cryptocurrency in general would not have had the appeal of decentralisation that it currently has. As a result, the underground crypto-community wouldn’t have taken off and thus, the markets wouldn’t be quite as high as they are today.

If XRP came first, I believe cryptocurrency would be a far more commercial and capitalist product. As a matter of fact, maybe FIAT currency would have been replaced already.

That said though, if XRP did come first, we can bet that a spin off product would have been produced, therefore, was Bitcoin always inevitable? People always want to protect themselves. In a world of political turmoil, technology is adapted to help the masses, therefore even if XRP did come first and commercialise crypto, we still believe that innate desire for independence within us still would have led to the development of Bitcoin (or similar) and more privacy focused blockchains.