David Schwartz: “We Need Our Competitors To Succeed. We Need The Ecosystem To Succeed” 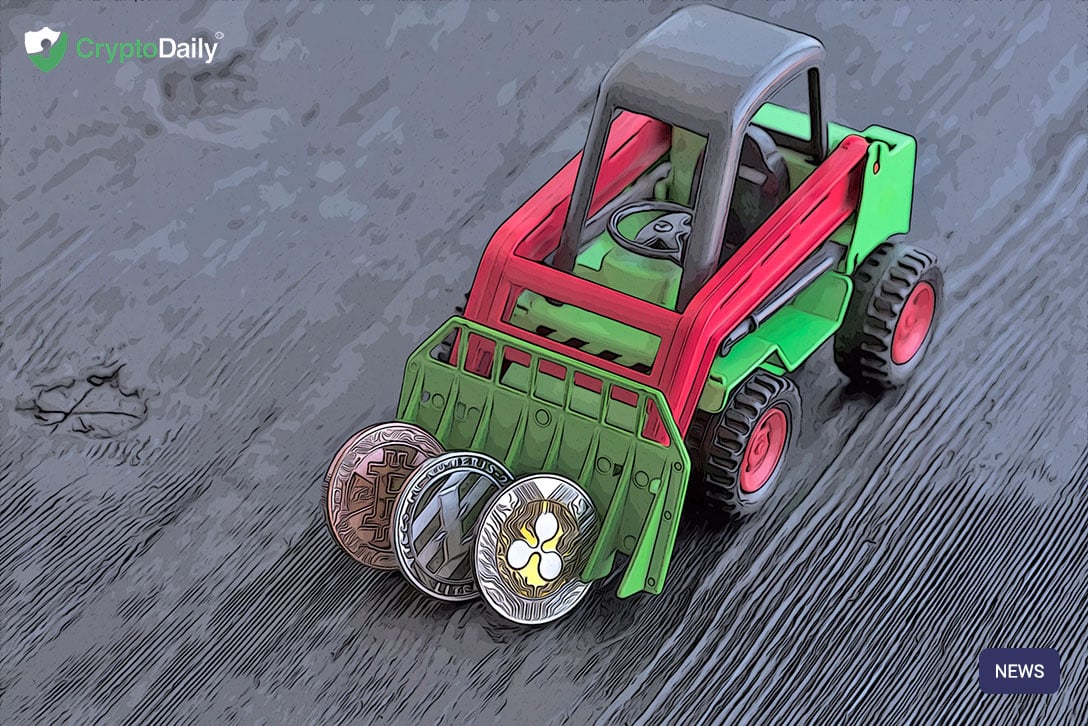 The Chief Technology Officer at Ripple, David Schwartz is providing a new look at the origins and strategy behind the companies upcoming payment solutions xRapid.

Schwartz recently sat down in an interview at the Future of Fintech conference in New York and said that xRapid was created after Ripple ran into trouble convincing banks to adopt the XRP token for cross-border payments.

“I think we do have a struggle on our hands to convince particularly banks because banks are extremely conservative. They’re very slow moving. What we’ve discovered is non-bank financial institutions and payment companies are much, much more aggressive and they’re much more interested in things that can save them time and money and cost. And so we built the xRapid product as a way to kind of solve that problem.”

“And it was adapted to the real-life situation that we’re facing. We kind of had this idea that institutions would hold XRP or a digital asset. They’d make their payments with a digital asset, or regional hubs would settle with a digital asset, and for a variety of reasons the world wasn’t ready for that, including regulatory issues, lack of liquidity and an immature ecosystem around digital assets. So we couldn’t aim for sort of the end state that we wanted. We had to come up with a more practical plan.”

Schwartz actually spoke on Facebook’s Libra coin too. The CTO said that XRP and Libra have some unspoken rivalry but adds that he and Ripple wish for shared success in order to grow as an industry.

Schwartz went on to say that xRapid was designed in order to remove the regulatory issues and concerns in regards to the volatility of digital assets. Furthermore, he says that xRapid is usually less volatile than fiat due to the sheer speed of it.