ZIPMEX, a cryptocurrency exchange that operates in Singapore and Thailand, has halted withdrawals as the fallout from a series of defaults spreads further throughout the digital-assets industry.

Attacking healthcare organizations in the US.

The U. S Department of Justice announced this past week that around $500,000 in Bitcoin has been seized from North Korean threat actors who were using Maui ransomware to attack healthcare organizations in the United States.

This bullish pattern terrifies Ethereum competitors ahead of the Merge.

Ethereum has printed a classic bullish reversal pattern against Bitcoin in the weeks leading up to the Merge. Exchange reserves of Ethereum have hit a four-month low, indicating that the community is preparing for the transition to Proof-of-Stake.

BTC/USD skyrocketed 1.3% in the last session.

The MACD is giving a positive signal. ETH/USD skyrocketed 3.4% in the last session.

The RSI is currently in the positive zone. 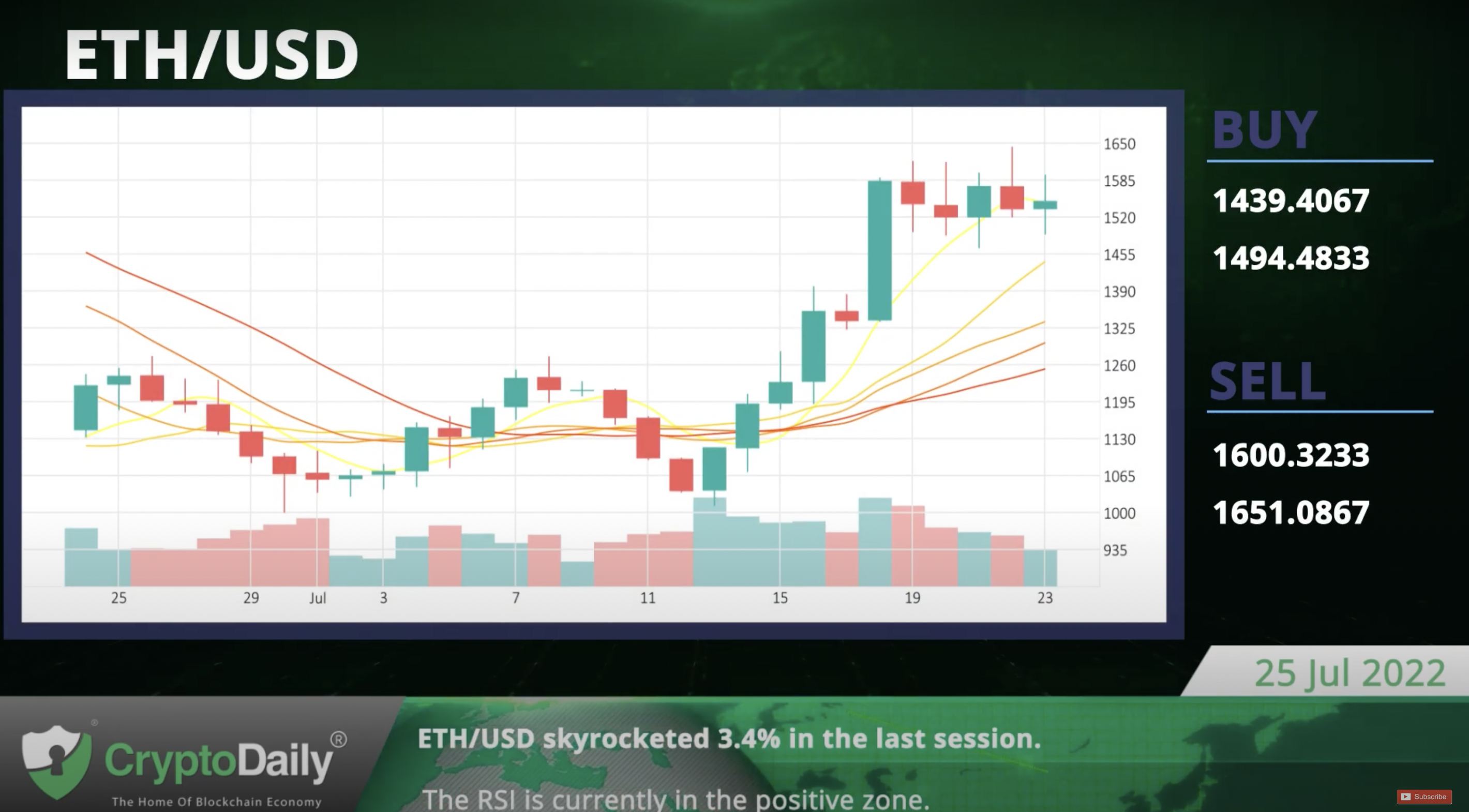 XRP/USD skyrocketed 1.0% in the last session.

The Ripple-Dollar pair skyrocketed 1.0% in the last session. The ROC is giving a positive signal. Support is at 0.3443 and resistance at 0.3701.

The ROC is giving a positive signal. 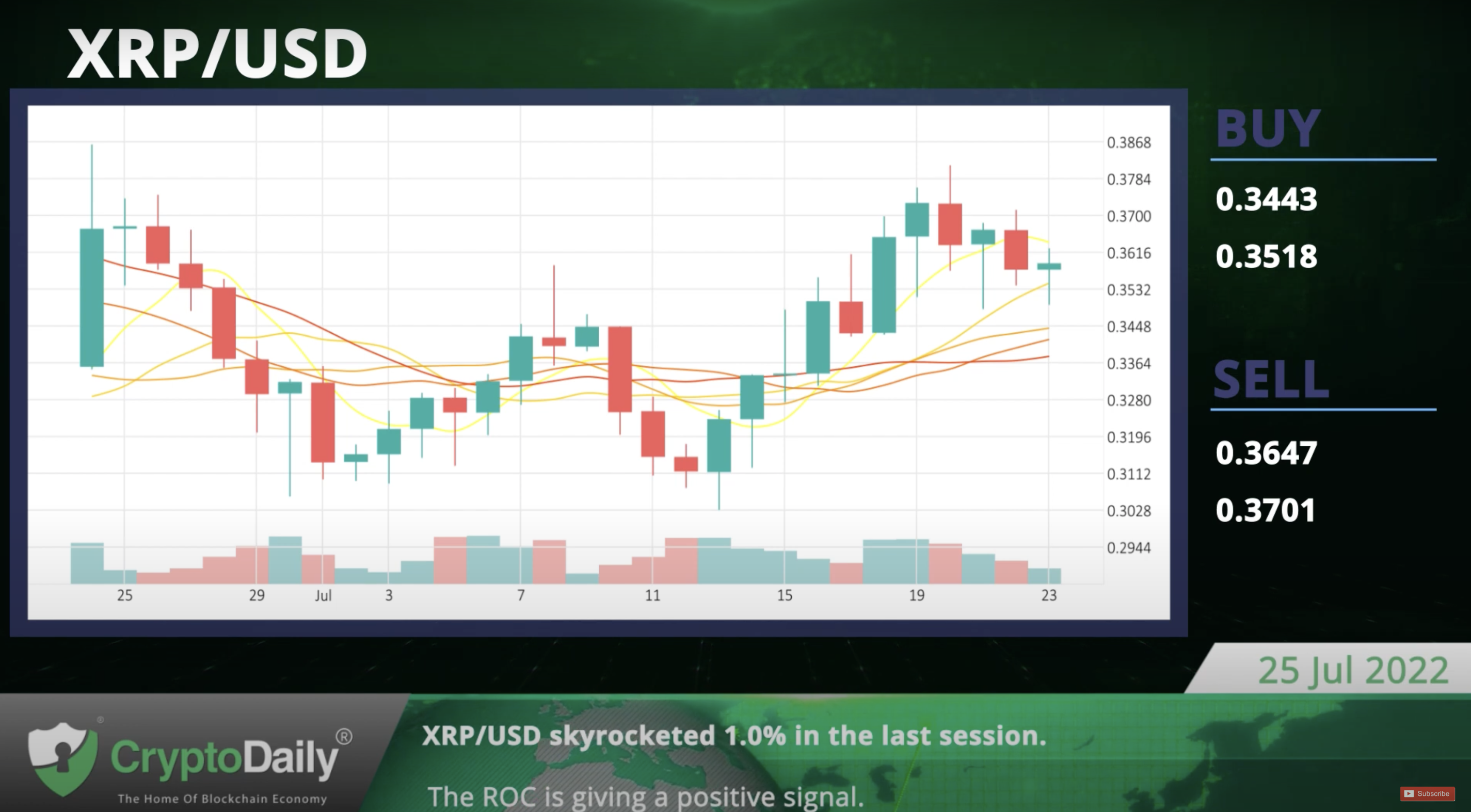 LTC/USD skyrocketed 4.8% in the last session.

The Litecoin-Dollar pair skyrocketed 4.8% in the last session. The ROC's positive signal is in line with the overall technical analysis. Support is at 53.331, and resistance is at 58.711.

The ROC is currently in the positive zone. 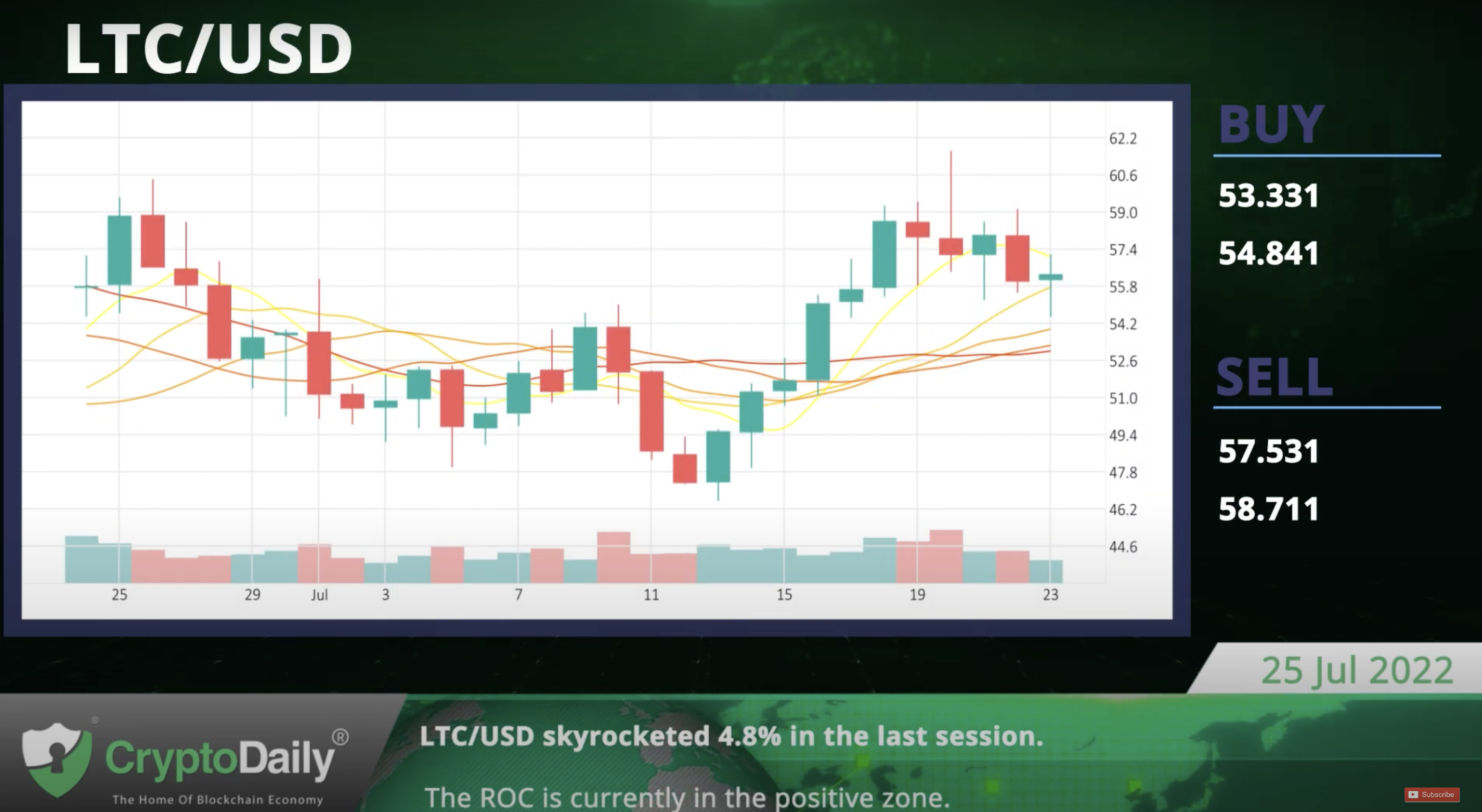 Treasury bills are short-term securities maturing in one year or less. The yield on the bills represents the return an investor will receive by holding the bond until maturity.

The Bank of Japan publishes a study of economic movements in Japan, known as the meeting minutes, after the actual meeting. Japan's BoJ Monetary Policy Meeting Minutes will be released at 23:50 GMT, Germany's IFO – Current Assessment at 08:00 GMT, and Germany's IFO – Expectations at 08:00 GMT.

The IFO Current Assessment is regarded as an indicator of Germany's current conditions and business expectations. The Institute surveys enterprises to assess their current business situation and short-term planning.

The IFO Expectations is regarded as an indicator of business expectations for the next six months. It is based on a survey in which firms rate the future outlook as better, same, or worse.