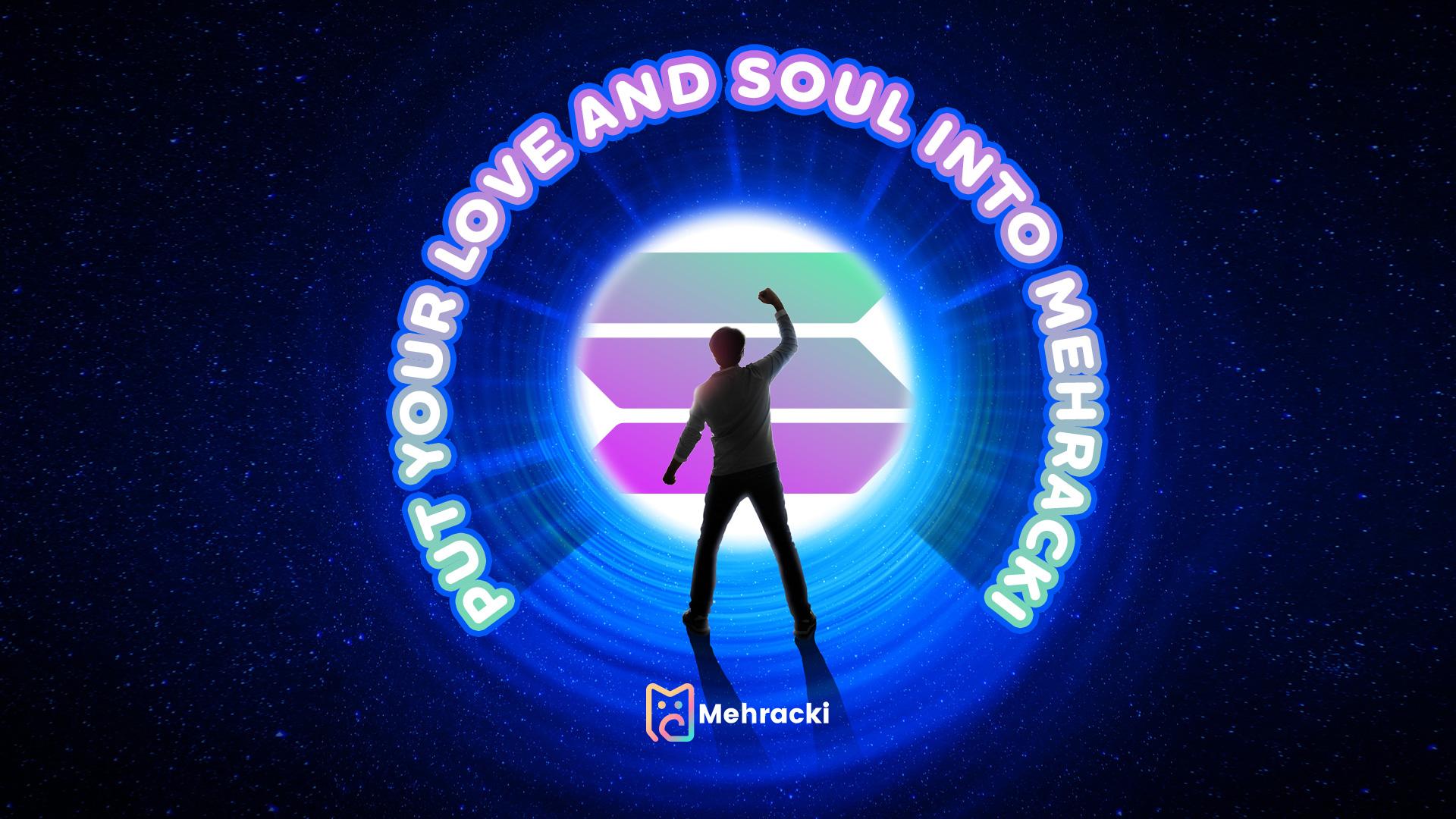 Is it possible to talk about the meme coin world without mentioning the iconic duo Dogecoin (DOGE) and Shiba Inu (SHIB)? These two giants are amongst the biggest cryptocurrencies in the world and are on the top 15 list. However, new meme coins are being born every day, some with improvements to the areas that this duo is lacking.

One such meme coin is Mehracki Token (MKI) which has real-life applications according to its developers. Will Mehracki Token beat Dogecoin and Shiba Inu? Let's find out.

Mehracki Token (MKI) is a feel-good meme coin based on the Solana (SOL) blockchain to build a system in which active token holders have control. The meme currency distinguishes itself from competitors with its real-world applications, including transactions that are quick, affordable and borderless for its users. It also focuses on businesses and sectors that users perceive as positively impacting society, such as the tourism sector. Using memes and blockchain technology, the project is attempting to build a culture with healthier and more sustainable lifestyles.

In its white paper, Mehracki Token (MKI) claims that users would be able to benefit from certain functionalities "straight out of the gate." That includes the ability to conduct payments using native MKI tokens, operate loyalty rewards tokens, avoid costly intermediaries, set up a referral and review system, and gain first-hand access to digital information to improve services. In the long term, the project aims to develop into an ecosystem that includes a utility token, feel-good NFTs, DAO, staking, yield farming, and a marketplace of trustworthy tourist and hospitality services.

With its utility features, Mehracki Token (MKI) has distinguished itself and pushed ahead of its meme currency rivals, turning it into virtually a "uti-meme." What distinguishes it from meme tokens such as Dogecoin (DOGE) and Shiba Inu (SHIB)? Let's have a look at them first.

In 2013, Jackson Palmer and Billy Markus invented Dogecoin (DOGE), the first meme coin, as nothing more than a joke based on the Shiba Inu dog meme. It's a proof-of-work (PoW) cryptocurrency built on Litecoin (LTC). Elon Musk, the founder of Tesla, openly endorsed the cryptocurrency with tweets. With a market capitalization of more than $11 billion, this virtual currency has grown to be one of the most valuable in the sector.

Shiba Inu (SHIB), on the other hand, is a crucial Dogecoin (DOGE) challenger. It's an Ethereum-based cryptocurrency based on the Japanese Shiba Inu dog breed. Users can bet, lend, and profit using the SHIB token, which serves as the ecosystem's medium of exchange.

Experts believe that Mehracki Token (MKI) can compete with, if not outperform, these leading meme currencies because of three factors: its practical approach, incentive adoption, and, most crucially, its real-world applications. Being a meme coin with so many uses will undoubtedly improve its public popularity and propel it forward. The meme coin pair Shiba Inu (SHIB) and Dogecoin (DOGE) may have something to worry about because of this.