FIREPIN Token Soars by 389%, Showing Potential To Become As Successful As Dogecoin And Shiba Inu 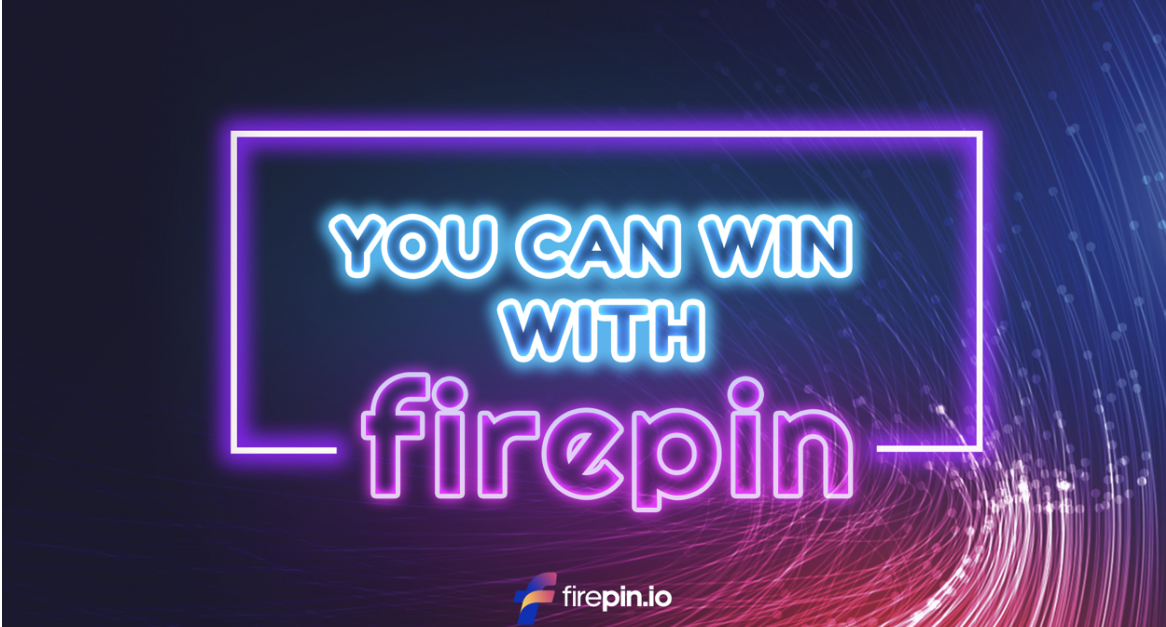 Dogecoin (DOGE) and Shiba Inu (SHIB) are two of the most popular cryptocurrencies. However, FIREPIN Token (FRPN) has had an explosive entry into the crypto market and has already soared by 389% in value within a matter of hours.

It is no surprise that FRPN’s launch has been so successful as during its presale stages, the value of the token increased by a whopping 5000%. This number is especially impressive as it was achieved during the bear market. For those unfamiliar with this term, a bear market is ‘a market in which share prices are falling, encouraging selling.’

The Rumours Are True - You Really Can Win With FIREPIN

FIREPIN Token launched a fierce marketing campaign encouraging the idea that anyone can win with FIREPIN. There’s clearly something special about FIREPIN Token considering its popularity. It is unusual for new tokens to have such a following - so why is this the case?

FIREPIN token (FRPN) promises to transform online gaming and offer workable, affordable solutions to issues that arise. It makes it possible to create community-led protocols for NFT markets, the gaming industry based in the metaverse, and the creation of standardised virtual reality technologies. Furthermore, by selling the in-game goods they win on the market, players may make the most money possible from the ecosystem.

The lucky few who bought in early will have already seen their tokens double in value. Considering this happened in a few hours, it will be very interesting to see what happens over the coming days and months.

Will FIREPIN Token Follow The Same Trajectory As Dogecoin And Shiba Inu?

Dogecoin was the second most-searched cryptocurrency on Google in 2013, right after Bitcoin. By early 2018, the total value of all Dogecoins on the market, or "market capitalisation," was $2 billion USD.

Dogecoin's market capitalisation reached more than $88 billion in 2021, thanks to another price spike caused by the internet. Each DOGE was worth more than 70 cents at that time. Even though Dogecoin has gone up and down since then, its unique mix of pop culture and crypto makes it a good case study.

The difference between altcoins such as DOGE, SHIB andFRPN is that FRPN is not the product of just meme culture. Instead, it takes the fun nature of the meme and combines it with utility and cultural relevance. The Metaverse is one of the most widely searched terms on the internet, and FIREPIN Token is using this to stand out and be relevant in an already saturated crypto market.

Words are easy to manipulate, and sometimes it can be difficult to know what is the truth and what is hyperbole. Sowhat do the FRPN launch numbers say?

It has been roughly 24hrs since FRPN launched, and as you can see from the graph above, the token has had a successful start. However, whether it continues on this trajectory or not, there will be a lot of people carefully monitoring what will happen next for FIREPIN Token.

At the time of writing, the statistics stand at the following.

FIREPIN Token has only just started its journey into the cryptocurrency realm. So, will it continue to thrive or take a nose-dive? Watch this space.