in IoTeX Web3
by Crypto Daily 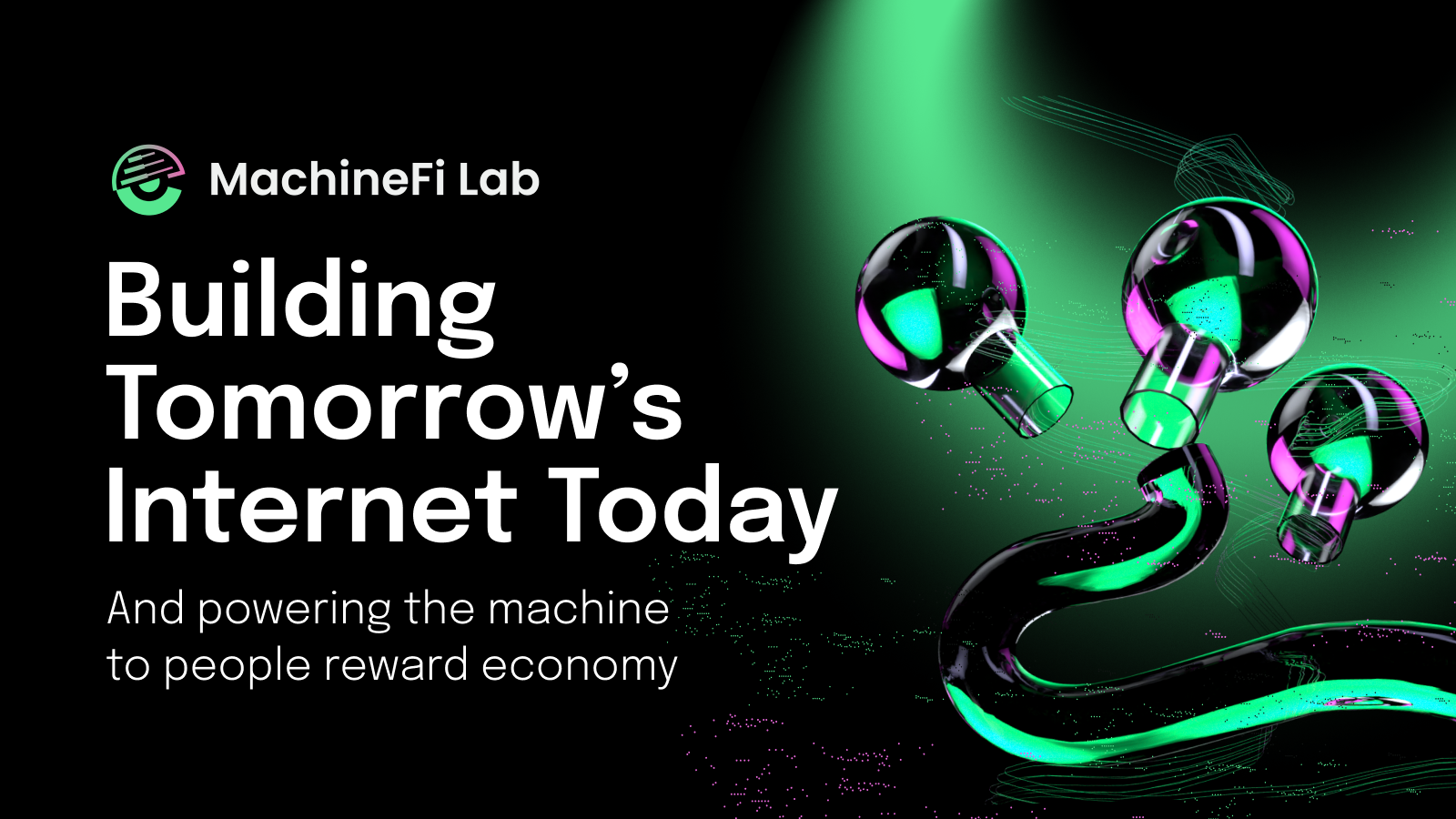 Draper Dragon, founded by Tim Draper, Andy Tang, Bobby Chao and Larry Li, said that IoTeX's new MachineFi paradigm provides an answer to the question of who is going to own the trillions of dollar value in the future machine economy.

“MachineFi allows machine resources and intelligence to be financialized, delivering value and ownership to users rather than centralized corporations,” the investment firm said in a blog.

The investment firm’s blog follows similar posts by Xoogler Ventures and Samsung Next. Each firm participated along with Draper Dragon in the IoTeX MachineFi Lab $10 million seed round funding.

Draper Dragon said there are huge gaps in security, privacy, and interoperability that restrict the potential of the Internet of Things, and criticized that centralized corporations have controlled and  profited from users' data for decades, leaving them vulnerable to hacks.

"IoTeX's new MachineFi paradigm provides an answer to the question of who is going to own the trillions of dollar value in the future machine economy,” Draper Dragon wrote. “MachineFi allows machine resources and intelligence to be financialized, delivering value and ownership to users rather than centralized corporations."

IoT will significantly impact people's lives globally. Smart devices and machines will be present in virtually every home and workplace by the end of this decade. Smartphones today are already in the hands of 6.6 billion people, according to Statista and Ericsson.

By 2025, analysts estimate 41.6 billion smart devices will form the global IoT and generate 80 trillion gigabytes of data. By 2030, IoT devices are expected to create $5.5 trillion to $12.6 trillion value, according to McKinsey.

"We observe that the current Web2 infrastructure facilitates monopolized ownership of the future workforce and does not have the critical pillars necessary for a new machine economy," added Draper Dragon, a cross-border venture fund that connects Silicon Valley and Asia.

IoTeX's MachineFi platform is the new engine for the growing machine economy. It allows builders to innovate collaboratively, users to own their data, and a free market for data from everyday activities, the blog adds.

"We believe that devices running on the IoTeX platform have the potential to reshape the understanding of privacy and everyday life drastically," the blog says. It explains that "MachineFi accomplishes this by introducing "proof of anything.”

MachineFi enables users to earn digital assets and reputations through their real-world actions, bridging together the metaverse and the physical realm in exciting ways, the investment firm said.

MachineFi Lab has built a technological platform based on a high-performance public blockchain with off-chain computing for devices and machines, cross-chain bridges, wallets, and the MachineFi marketplace. It enables developers to connect machines with Web3 infrastructure to create digital products, Draper Dragon pointed out.

"We see our investments into both MachineFi and IoTeX falling into a larger pattern of traditional sectors integrating Web3 as a tool to give ownership of data back to end-users," said Draper Dragon, which has invested in Coinbase, Ledger, Oasis, VeChain, CertiK, and other leaders in the Web3 space.

Draper Dragon went on to say that MachineFi's role as a decentralized network has many opportunities for shared autonomous vehicles and more.

"We are excited by how MachineFi is leveraging blockchain technology to realize the full potential of Web3 and IoT," it added. "We are thrilled to partner with IoTeX's seasoned team of cryptographers and research scientists. Their prior experiences with innovation in the IoT economy support our strong belief they are the right team to execute such a bold vision."

The investment firm said that "as the machine economy continues to expand, it is important the ownership and value of data remain in the hands of its users as opposed to concentrated in the hands of a single corporation."