in Web3
by Crypto Daily 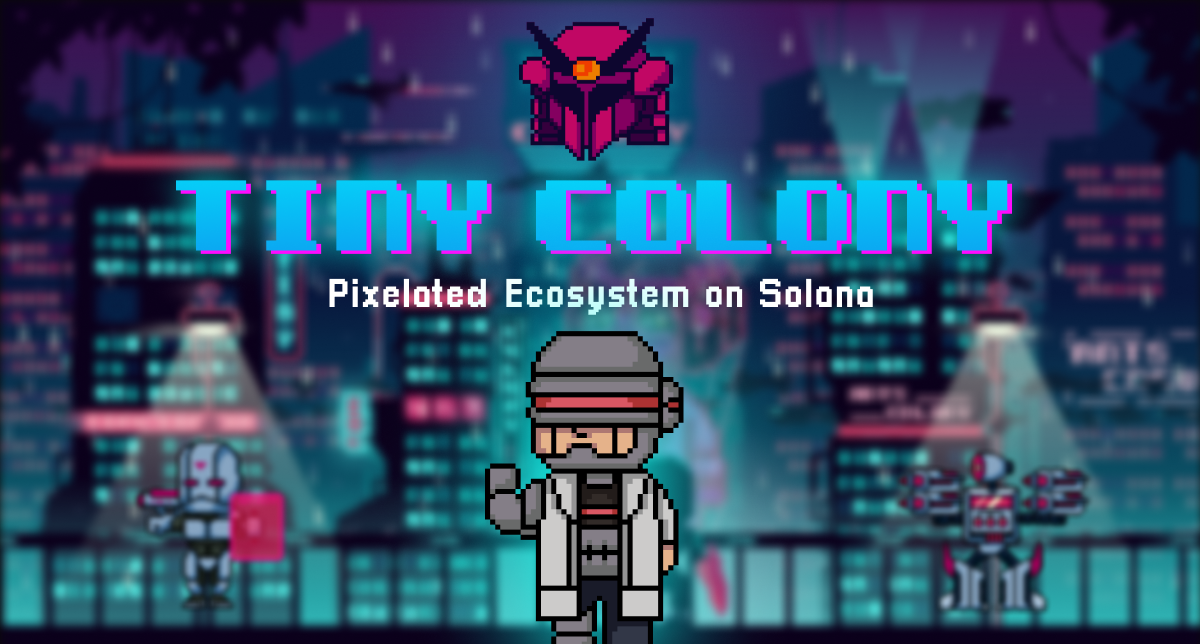 WEB3 is more than just the latest data-mining update for Chrome, Facebook, or Playstation 5. It’s a statement, a movement, a new world.

In the early days of the internet, when the WEB 1.0 emerged from the mainframes of accademia Tim Berners-Lee promised us “free information to all”, but only if we could  cut through the static. Next, the money men gave us the order and accessibility of Web 2.0 and soon the hyper-linked world would fit in our pocket. However, great accessibility came at great cost and soon, thanks to perpetual data mining, corporations knew more about us than we did ourselves. Gaming giants jumped the WEB 2.0 gravy train too, harvesting every click, emote and swipe in exchange for skins, unlocks, and yet more emotes. Well, rejoice friends for WEB 3.0 is here to give the power back to the people.

Chief among the many innovations WEB 3.0 promises is Play2Earn. The concept of incentivising gaming by providing potential revenue streams has completely blindsided traditional business models in the gaming industry.

Axie Infinity’s explosive popularity saw entire populations earning a month’s income in a single day, just by playing a video game. Play-to-earn games shouldn’t feel like a job though, grinding away to make your wage does suck the fun out somewhat.

Tiny Colony, a Solana based NFT game, believes it’s cracked the system. Backed by major developers iLogos (Angry Birds 2, Simpsons: Tapped out) and Fractal Marketplace (Justin Kan - Twitch cofounder), Tiny Colony is worth exploring. Their new concept of a “Play-AND-Earn” modality is a simple but polar shift on the concept. Hosted on Solana, this means lightning fast transactions, negligible gas fees, and a scalable network.

Tiny Colony is surging in popularity in the Solana ecosystem, thanks to its pixelated artwork and amazing Discord community.  Gamers can easily identify with any of the many factions and the rich narrative that would raise George R.R. Martin’s eyebrows blush. The Tiny Colony team aims to deliver a gaming experience beyond the “battle breeders” like Axie Infinity.  The team also promise Tiny Colony will deliver both barrels of blockchain gaming experience. In game we can expect to see breeding, dynamic battles, earning, rewards, DAO, NFT staking, and full user governance.

Seen and not heard

Tiny Colony’s developers ambitious plans hope to elevate the game beyond being just the “Axie of Solana.”  They promise gamers a balanced ecosystem that preserves traditional gaming elements.

Tiny Colony’s first anticipated game mode, slated for late June 2022, is a Construction & Management Base Builder, similar to the best bits of Oxygen Not Included or Fallout Shelter. Heavy on NFTs, the need for a solid launchpad partnership was fulfilled by Justin Kahn’s (creator of Twitch) Fractal Marketplace. This partnership allows access to a transparent and safe marketplace seamlessly integrated into the game.

With $5 million in the bank from their IDO and Colony NFT sale, long-term development is assured. The project already boasts a solid core team including an EA Game Producer (Mass Effect, FIFA, and Need for Speed), a film producer, talented screenwriters, award-winning Artists, and, of course, seasoned blockchain veterans, Tiny Colony looks set to launch the Solana Ecosystem into GameFi greatness.

Aside from a free-to-play version, when the first play-and-earn game mode launches, players can integrate their Colony & Character NFTs and build a complex underground humanoid ant colony. Strategic farming, mining, hatching larva and defending your colony is typical of gameplay traditional gamers demand. Players can integrate multiple NFTs into the game to enhance their colony, earn XP, and increase earnings. The game allows players to develop unique and custom colonies and unlock value while having fun. Other game modes in development include Battle Arena, Gladiator Wars, and Tiny Wars. These game modes promise character NFTs from nine different factions/categories, players can train and enhance to win loot and dominate the leaderboards.

An ambitious schedule for 2022

Tiny Colony potential was realized in its successful NFT release. Players snapped up nearly 12,000 Colony NFTs on Fractal Marketplace.  Big things are also expected from their upcoming sale on April 28th, 2022 at 3pm on Fractal Marketplace. During the event, players can bag one of 10,000 Character NFTs featuring other in-game assets prior to early-access in late June.

2022 is set to be a busy year for the team, including the full release of the Construction & Management mode, Battle Arena, and development of an anime series based on the game’s lore.

Join Tiny Colony’s Whitelist for the Character NFT sale, April 28th at 3pm on Fractal Marketplace here. Join their Discord for up to date information, exclusive giveaways and perks, and an incredible community that will surely welcome you with grace.