in KuCoin
by Adrian Barkley 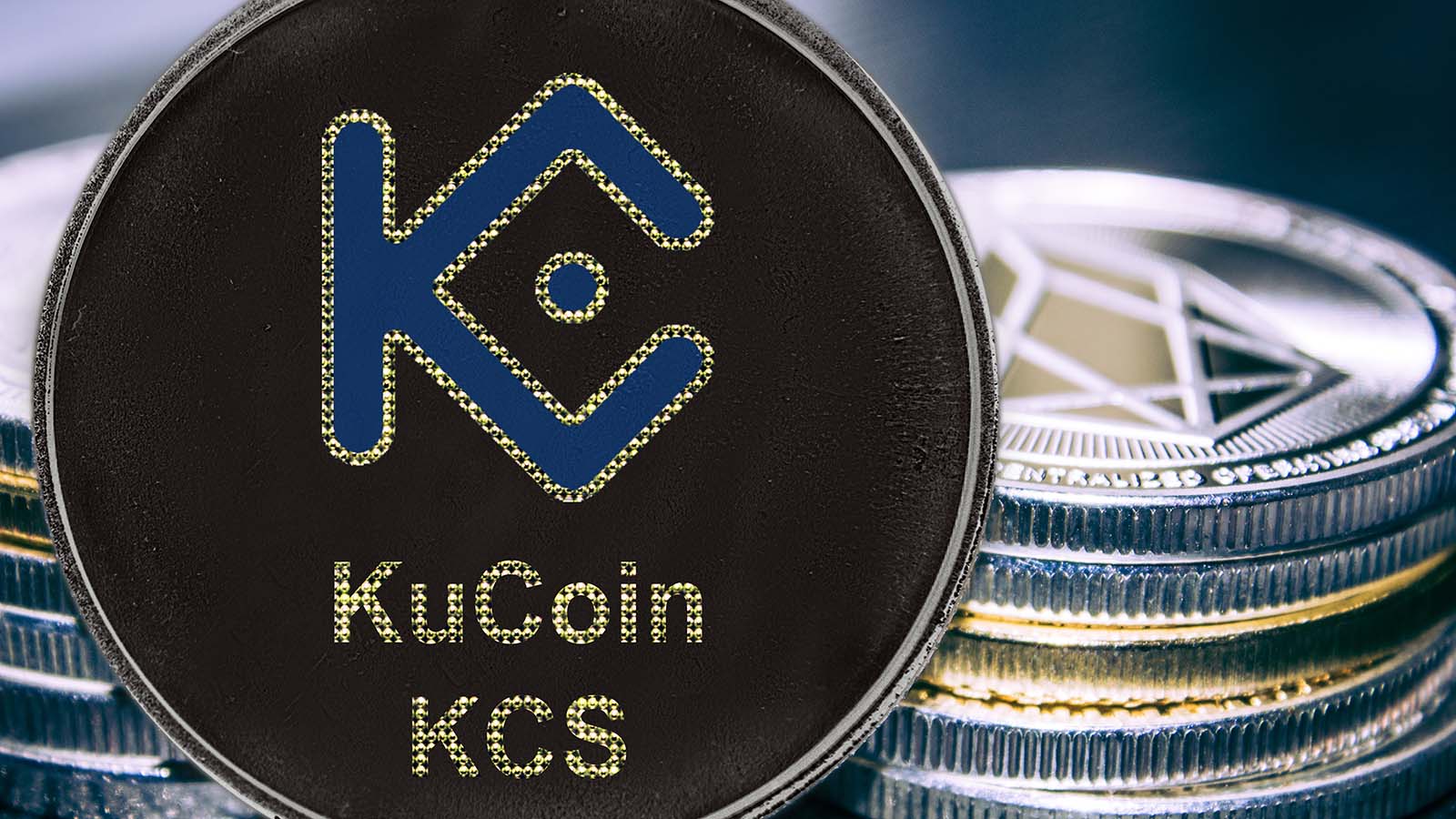 World-leading crypto exchange KuCoin has co-released the KCS Whitepaper in coordination with KCC, decentralized chain created by the KuCoin community and KCS token holders, and KCS Management Foundation, outlining the overall development of the platform, the launch of the KCS Foundation and KCC Ecosystem. The document also sheds light on important aspects of the internal economy and incentives for KCS token holders. A breakdown of token allocation and burning mechanisms has also been described, giving insights into the possible future development of the exchange and adjacent platforms.

The token distribution scheme described in the Whitepaper states that 20 million KCS of the 90 million initial KCS lock-up will be burned to ensure deflationary dynamics and maintain token value in the long run. The 65 million allocated to the founding team will also be distributed – 20 million will be burned, another 20 million will be directed at incentives, and the remaining 25 will be donated to the KCS Management Foundation over a 5-year period. All remaining KCS tokens held by initial investors will be distributed over a period of 5 years, with remaining tokens distributed to various efforts aimed at maintaining platform development and user experience.

“KCS will build a bridge between the centralized and decentralized world by connecting KuCoin and the KCC community, and lead the way for the creation of a self-circulation ecosystem with the community support and bring the blockchain from the geeks to the masses,” as Johnny Lyu, CEO of KuCoin, commented on the overall efforts outlined in the Whitepaper.

KuCoin is aiming to develop the KCC into a blockchain-based value self-circulation ecosystem that empowers users and provides incentives to all participants. The effort comes as the native KCS token of the KuCoin exchange has seen a 2,000% increase in value since the first quarter of 2021.