in Token Blockchain
by CryptoDaily 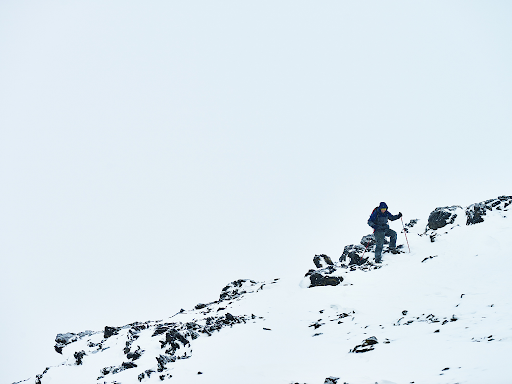 Privacy is everything and that has become evident with Nym record-breaking token sale. The sale saw over $30 million worth of native $NYM tokens sold on CoinList, within just five days of listing. This marked the greatest number of token registrations in the shortest time in the history of private token sales.

Nym is best known for its mixnet, a routing protocol that forms hard-to-trace communications through its network of proxy users. These communications take the form of messages from a multitude of originators, it mixes them up (hence the name) and then sends them back shuffled to their next stop.

On the back of its successful token sale, Nym opened an invitation to blockchain users to join its secure communication mixnet, which led to 51,000 new registered users. These new registrations, composed of both blockchain users and developers alike, are now able to use the mixnet to run mix nodes and to start sending scrambled communications with absolute privacy preservation.

The native $NYM token can be used in the mixnet and also within Nym’s entire ecosystem. Developers can leverage the open-source code to build their own private and secure applications that maintain the anonymity of all metadata, both inside the app and outside.

1.19 million at the token sale

The token sale played host to 1.19 million participants within 5 days, and the sale focused largely on people that will be using their tokens for the Nym mixnet. Each of the 51,000 new users was able to acquire 100 NYM tokens each. Also, 6000 new node runners were able to acquire 4000 NYM each for the purpose of running mix nodes. Nym is also bestowing 10,000 of the testnet participants with rewards in NYM. So far, over 1 billion NYM tokens have been minted, largely for the purpose of rewarding mix node runners.

"Providing better service will earn a mix node greater rewards. This makes the mix node more attractive to people that wish to earn rewards by delegating their NYM tokens, which in turn enhances the mix node's reputation and its likelihood of being selected as part of the mixnet."

The next step for the Nym eco-system is for outside developers to build applications on top of the Nym mixnet, and researchers outside of Nym Technologies to improve its privacy and security. Nym Technologies SA is stepping back now that mainnet has been launched, and a series of grants will be announced over the next month for both improved privacy research and practical deployments of Nym.

CEO of Nym, Harry Halpin, went on to say,

“With the proceedings of the token launch, the next generation of independent researchers and developers should have the resources they need to be able to build on top of the Nym mixnet.”