Bybit Sticks Its Flag in MOBLAND Metaverse with Successful Launchpool 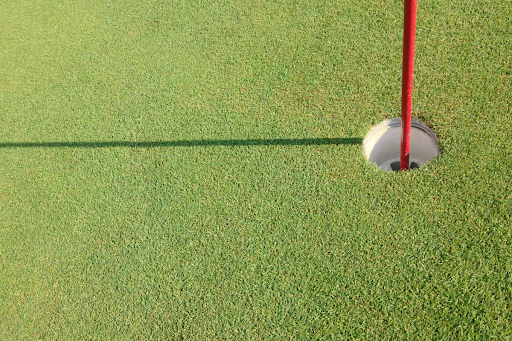 Bybit, one of the larger digital exchanges, is gaining exposure to the metaverse through its new collaboration with MOBLAND, the first mafia-based virtual blockchain game.

MOBLAND, formerly known as Syn City, is gaining popularity with its mafia-as-a-dao based metaverse. It offers its users a virtual playing field to build and strengthen mafia syndicates, to build land, loot, fight and govern, all while participating in the play-to-earn GameFi model.

Hot on the heels of Bybit Launchpool introducing the native $SYNR, the governance token of MOBLAND, now Bybit is set to mark its territory inside the gritty MOBLAND metaverse. Bybit will be building a virtual headquarters inside the metaverse, by way of an NFT. Bybit will conduct its business inside MOBLAND in its very own building, and encourage users to conduct business from the Bybit virtual headquarters and to participate and use Bybit’s services from inside MOBLAND.

Of the partnership, Bybit’s spokesperson said,

“The partnership with MOBLAND marks Bybit’s latest foray into the metaverse — with a virtual headquarters to boot. Blockchain games have long suffered from the reputation of sacrificing the fun part for the ‘earn’ part. We are delighted to see MOBLAND’s response with their fun and engaging entry, as they seek to make an offer Godfather fans can’t refuse.”

For Bybit, the listing of the $SYNR token represents its first-ever GameFi crossover and the Launchpool event was a massive success, drawing around 18,000 participants and generating $80 million in total value locked (TVL) in just the first 12 hours of the pool’s launch.

Bybit have certainly made a name for themselves following the recent signing of their $150 million 3 year sponsorship deal of one of the leading Formula One teams, Oracle Red Bull trading, demonstrating Bybit’s plans for expansion and market domination over the coming years.