How UniX is Revolutionizing the Interactive Entertainment Industry 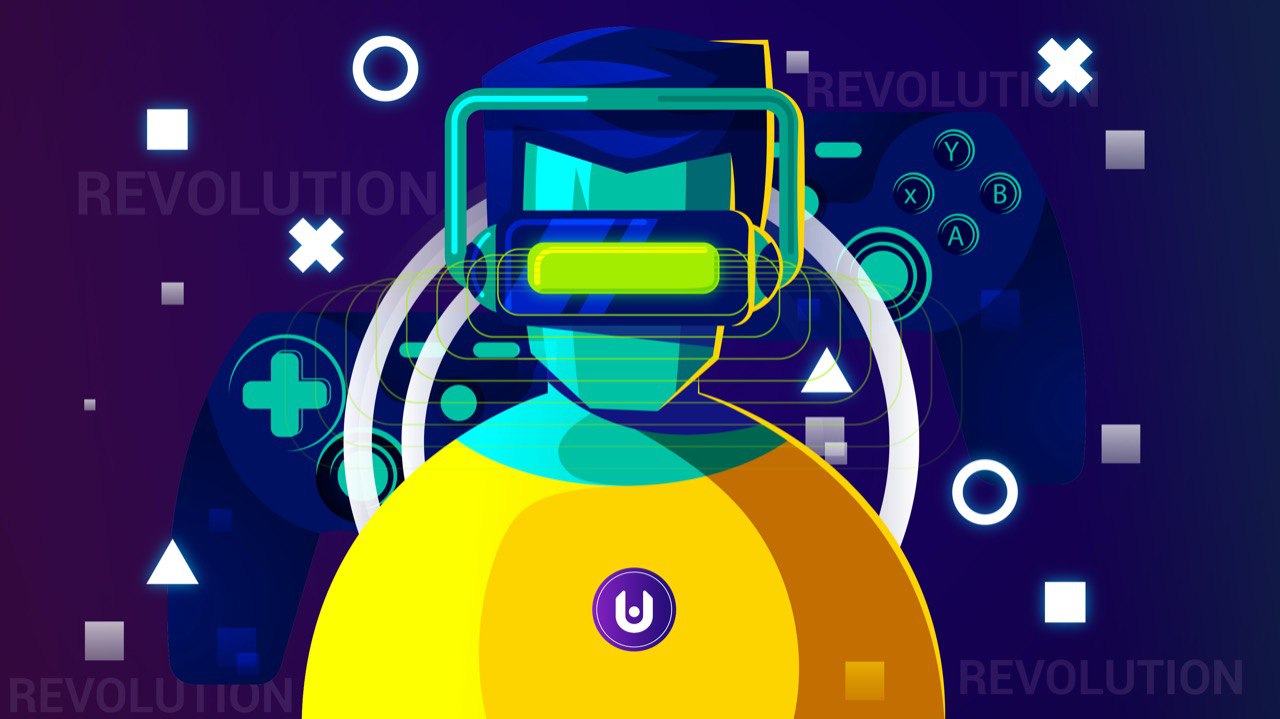 The worlds of technology and the creative arts have been drawn closer and closer together in a vortex of an industry that has innovatively fused the two of them over the course of decades. What is known as the Interactive Entertainment Industry has been massively built upon games which allow their players to directly affect things within a virtual world. Pokémon, for instance, have been doing this extremely well in their games for a long time. When Pokémon GO came out, the concept of people going physically outside to capture Pokémon virtually was revolutionary. What is revolutionary in the space today, however, is the dawn of play to earn gaming which is providing the fuel for a growing “Leisure Economy”, facilitated by play-to-earn guilds such as UniX Gaming.

The notoriety of Esports tournaments and their competitor’s enormous financial wins have garnered new attention for the gaming industry, as well as increased respect from parents. Yet, play to earn has taken the “economic opportunity” facet of interactive entertainment one step further by giving regular, non-pro players a chance to improve their lives financially through gaming.

Alongside cryptocurrency, NFTs, or Non Fungible Tokens, lie at the heart of how play to earn gamers actually “earn”. Entire games will have DAOs backing them, creating digital micro economies enabling players internationally to make money by collecting tokens or through the use of NFTs in the game. Right now, UniX’s current main focus is developing “scholars” , enthusiastic individuals in developing countries who are leased the NFTs (such as Axies in Axie Infinity) required to enter the play to earn space to begin with. They can be expensive, and so by leasing them to scholars and sharing the profits they make from gameplay 50/50, that economic bar to entry is lowered massively. Eventually, UniX’s DAO will give rise to its own play to earn game, “Unity”. Players will be able to mine with characters which they can sell in a native NFT Marketplace, as well as earn in-game tokens which can be swapped for other currencies on a Decentralized Exchange.

It is the goal of UniX to be at the forefront  of bringing NFT gaming into mainstream gaming, and they want to do it through the power of community. Sharing a Discord server of over 170,000 people, and operating through a DAO steered by its token holders, UniX is a part of forming the first wave of metaverse dwellers, investors, players, and artists. Wherever blockchain tech takes the interactive entertainment industry next, tight-knit guilds and communities such as UniX Gaming will be central in establishing the coming culture of the metaverse.