US election: CEO of the crypto derivatives FTX platform donated $5 million to the Biden campaign 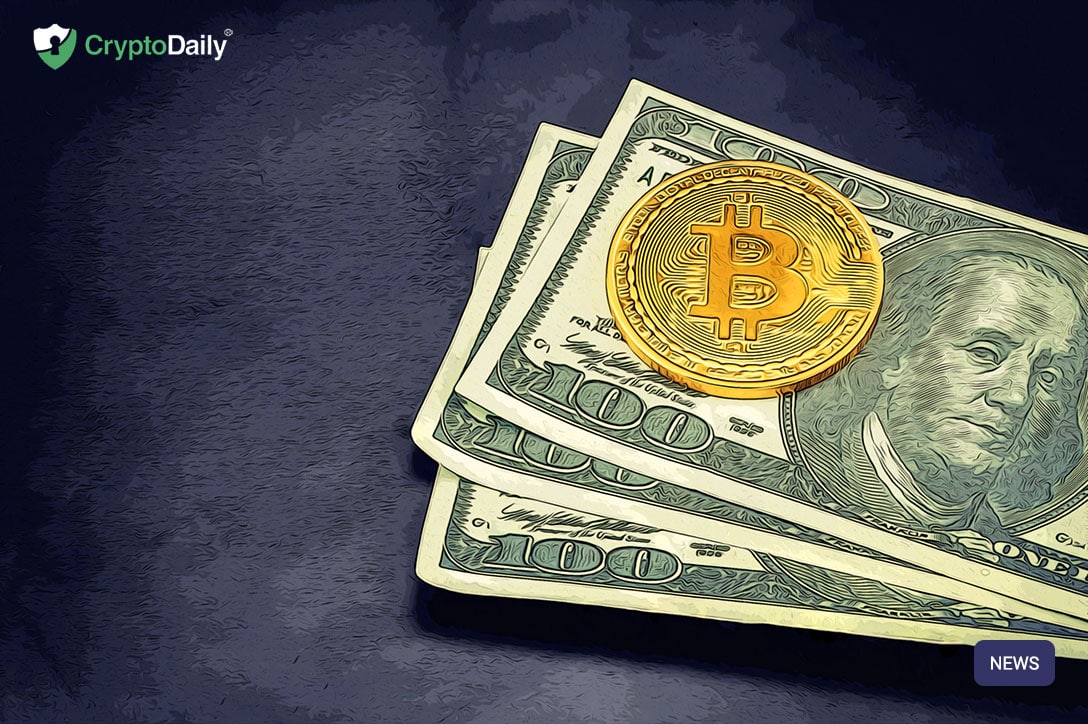 Just over $5 million has been donated to Vice President Joe Biden and his presidential campaign by the chief executive officer of the Hong Kong-based derivatives platform FTX, Sam Bankman-Fried.

With the election well underway and a winner more than likely to be announced today, the drama between the two candidates has been higher than ever before. Donald Trump has called out his opponent numerous times on Twitter citing the word fraud in regards to the vote count.

Last week though, the Wall Street Journal reported that the presidential campaign for Biden received a total of almost $80 million from the wealthy with the top 100 donors describing themselves as CEOs.

Many big businesses got on board with the Joe Biden campaign with the co-founder of Bloomberg, Michael Bloomberg donating $56 million to the candidate. This makes Bankman-Fried’s donation the second biggest part of the 100.

That being said, both campaigns for Trump and Biden rate $2.2 billion together from outside backers as well as wealthy individuals.

If the polls are correct and the current standing looks like Joe Biden is to win the election, maybe the vice president will remember his donation from Bankman-Fried and the company that it has come from.

Nevertheless, the vote is too close to call and it will certainly be interesting to see who comes out on top.

This whole election cycle has been exhausting for many but exciting for others. Drama has been coming from both sides of the pitch but nothing has really been spoken about when it comes to bitcoin or any other cryptocurrency.