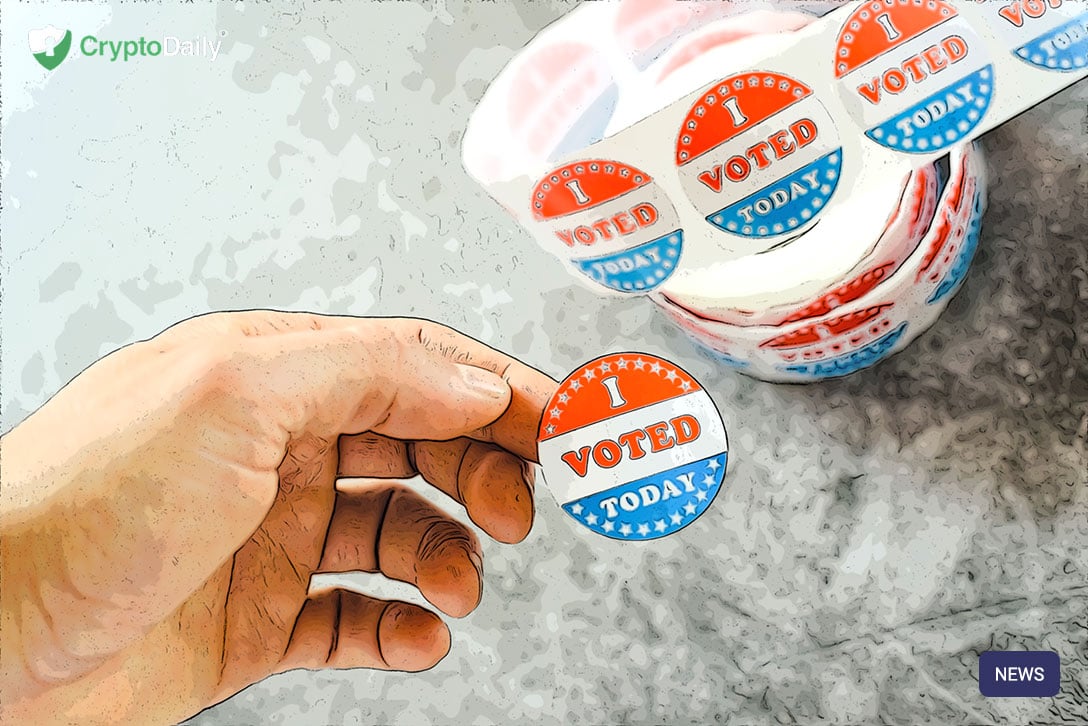 The San Francisco-based blockchain initiative ripple recently teamed up with a non-partisan organisation of companies who are working together to help ensure access to fair voting in the United States during the election this week.

The CEO of the blockchain company Brad Garlinghouse sent out a tweet earlier this week on the 2nd of November saying that he teamed up with the CEO of Twitter, Jack Dorsey and the chief of PayPal, Dan Schulman. This is at the Civic Alliance, an organisation that states it supports “safe, healthy and trusted elections“.

“We believe voting should be safe and accessible to everyone, everywhere. That's why Ripple is 100% in #ForDemocracy.”

With over 930 members, the civic alliance has a subset of around 620 companies that claim to encourage 100% of their workers to vote with paid time off or flexible work schedules. Around 550 people work at ripple in its offices in San Francisco so this should prove to be well appreciated.

On top of this, the group calls on numerous companies and businesses to ensure that they have safe access to voting and “encourage patience as officials count every vote.“

“Each of our companies is unique. Yet, we are united by these nonpartisan values: Every American has a voice in our democracy. Voting should be safe and accessible to all. Elections should be fair and transparent.”

Later today on the 3rd of November, the 2020 election for the president position will take place. Americans will go to the voting polls and vote for either Joe Biden or Donald Trump.

When it comes to the world of bitcoin, many enthusiasts are optimistic about the future because many believe that it doesn’t actually matter who gets the keys to the White House. Barry Silbert, the CEO of Grayscale has said that it doesn’t matter who wins, bitcoin will win due to more “brrr” at the federal reserve.