Exciting things occur for BTC as ETH prepares to it $500 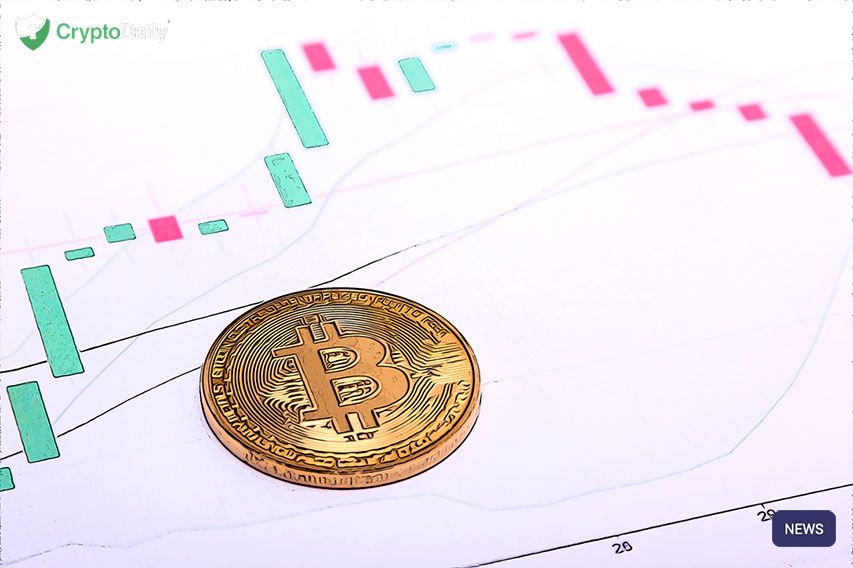 Things that seem to be looking up in the cryptocurrency markets at the time of writing. The leading Cryptocurrency is getting closer and closer to $12,000 and other alternative currencies are following suit. Specifically, Ethereum is getting ready to break away.

As it gets closer to the $500 key resistance level, many people are excited as to what the future holds for this asset.

The reason that the second biggest Cryptocurrency by markets cup is firing off again is due to the Ethereum 2.0 upgrade. This update will be performed in numerous phases with phase 0 to occur later in September.

This exciting movement was first mentioned by crypto Michaël who made a prediction when the coin was underneath the $350 mark. It’s easy to say now but at the time, it seemed a bit unrealistic. For many traders, $500 was the only target after $400.

Considering bitcoin had a bad end to last week, things are looking up at the time of writing. Currently in the green, bitcoin is getting closer and closer to the $12,000 key resistance level. Excitement is running throughout the industry with many people hoping it will break above this level sooner rather than later. That being said, many other coins are struggling.

But not Tron or Cardano. Recently, they made numerous gains with the CEO of Tron, Justin Sun saying the following on Twitter:

I’ve made a very important & bold decision which I’ll announce in the following days. It’ll hugely benefit $TRX/ $BTT/ $JST/ $WIN & the whole #TRON community. A new start! A new experiment! A new adventure! The best is yet to come!