Tron and the Steemit platform: a hostile takeover in an unforgiving industry 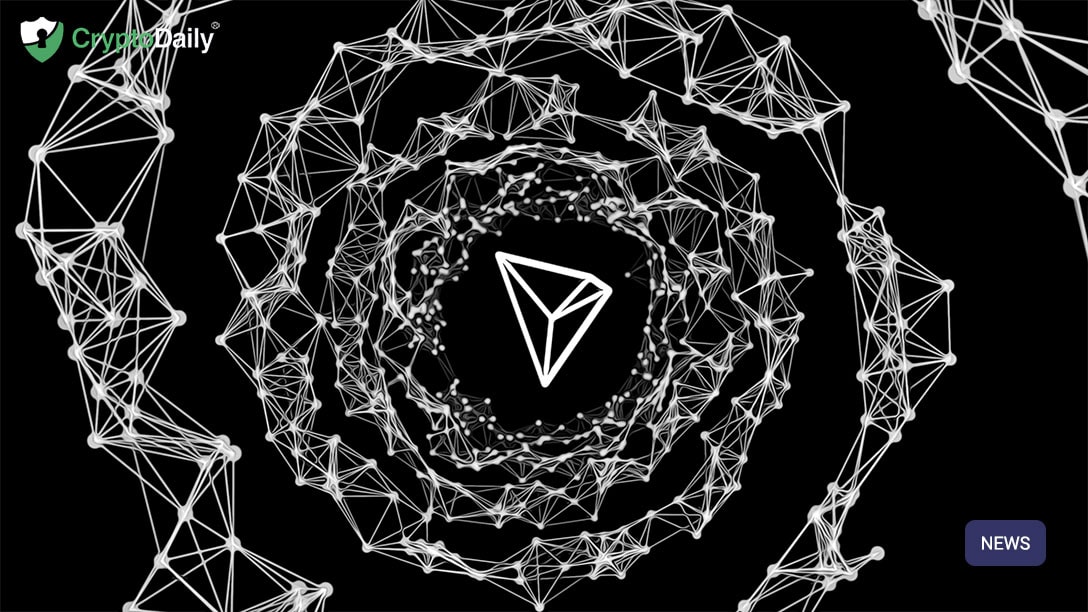 If you’ve been in the crypto space for a while, you may have heard of the Steemit platform. When it was created, it was intended to be the first social network that would reward its user base with Cryptocurrency when they upvoted a post. The whole idea was that posting was super valuable content, especially to a community around Cryptocurrency. The developers knew what they were building and according to the chief executive officer Nes Scott and the Chief Technical Officer, Daniel Larimer, this would be a new kind of social media platform.

In more recent years, the platform has been taken over by the Tron foundation CEO, Justin Sun. You may have heard of Sun as he is one of the more infamous names within the crypto industry. A young Chinese millionaire and a man who markets his products like there’s no tomorrow, Sun made his name very well known as he donated $4.6 million in a charity raffle to have lunch with the billionaire investor, Warren Buffett.

Towards the end of last year, Sun saw the potential that Steemit had decided to buy it with the hope of bringing the social network and its Cryptocurrency and community, to the Tron blockchain ecosystem.

By the time that Sun took over the project, Larimer was no longer in the picture and so the CEO of Tron made a deal with Scott. A deal of just shy of $8 million was made by the company, according to sources close to the deal. There was one condition for this buyout. Sun said that he would only pay 70% upfront the balance due once the space tokens transferred onto the Tron blockchain. From here, his plan was to have the token keep its name but would rather run on the Tron network instead.

You may have heard of the term ‘hostile takeover’, this is how this scenario was described by many within the crypto space. Essentially, this is like when Wall Street investors find out about a hostile takeover. When the deal was announced on the 14th of February, the price of the Steem tokens rose 2 $0.30. This was double the value of the newly acquired stash of around 65 million Steem tokens. This brought them up to around $19 million.

Well known for his Twitter espionage, Sun seemed to be going with the flow when it came to this takeover and he wrote a letter to the community of Steem the following day. He was asking the top witnesses to join a group call on the 6th of March for the intention of sorting everything out.

“I feel it is important to show you guys I am here and ready to begin building with you… I am hoping to hear from many Steemian Witness voices to learn and understand how they think we can grow Steem together, and how Steemit Inc can communicate with the witnesses on a regular basis.”

The whole debacle of the Tron & Steemit debate goes on and has quite a rich history. More will be written on this topic as time goes on so you can understand the full extent of what happened with the Steemit takeover.