The Philippines central-bank shows interest in developing its own CBDC 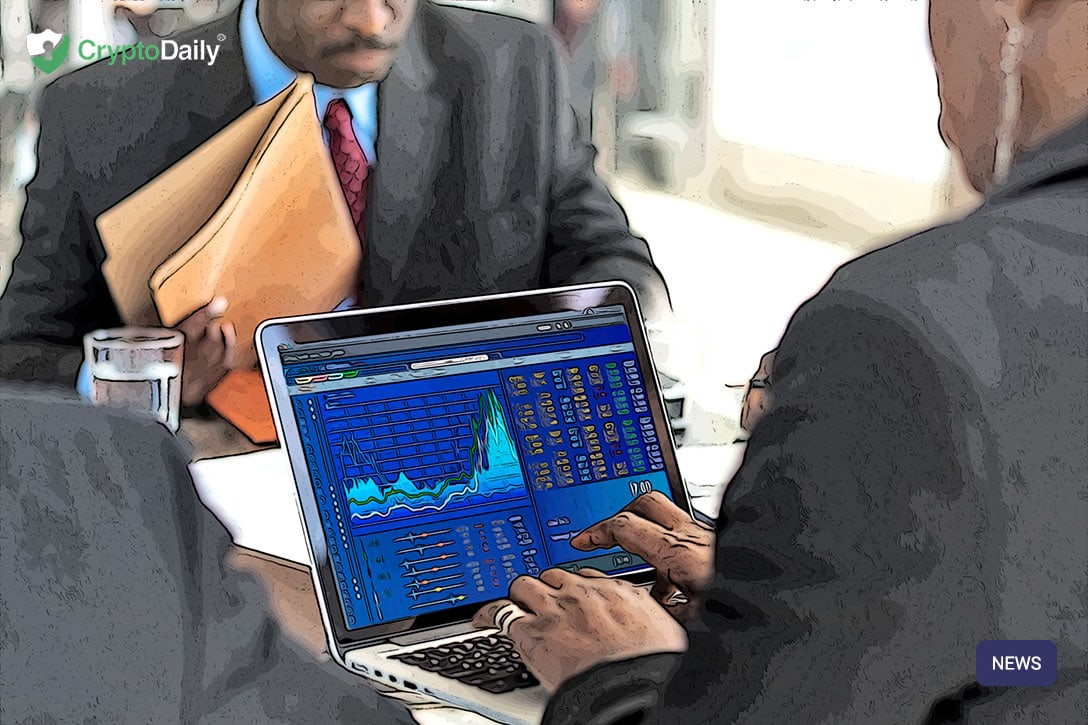 The Philippines Central bank is the latest central government body to look into, or show interest in, developing a central-bank digital currency (CBDC).

The governor of the Philippine central bank, Benjamin Diokno announced the news earlier today during the launch of the new generation currency (NGC) in a virtual video conference.

Diokno said the bank has set up a committee to look into the feasibility of policy ramifications of potentially developing their own digital currency for the country.

“We just recently formed a technical working group to study the feasibility and policy implications of issuing a central bank digital currency or CBCD. We have to first look into the findings of the group before making any decisions in this regard. I expect the EWG to submit their report next month.”

The Philippines governor so they went on to highlight that the issuance of digital currencies in the Philippines is an unlikely endgame scenario as it will have a limited impact to change the demand for physical occurrences. This is because the country is more interested in the underlying Technology of blockchain rather than cryptocurrency itself.

“Blockchain continues to elicit interest around revolutionizing the delivery of financial services by providing an efficient, secure and robust means of payment.”

It will be interesting to see how this situation plays out. Will we see a Philippines central-bank digital currency in the coming years? For more news on this and other crypto updates, keep it with CryptoDaily!