Does the bitcoin halving still have a chance to see real price movements for BTC?

Following the bitcoin halving last month, many analysts and community members were disappointed in the outcome of the highly anticipated event. Many people predicted that the king coin would end up spiking in price but as can be seen from the market as they stand today, that didn’t exactly happen…

Whereas bitcoin has fluctuated from the $10,000 mark and the $9500 mark over the past few weeks, its price yet to see some real action.

One analyst, Rekt has pointed out that there is still time for the currency to surge in price but it is a few weeks away as of yet. When you look at the first and second halving event, it’s going to still be a while off showing any real price impact of following the split.

Historically, consolidation has been a predominant trend for BTC after each of its Halvings

And so far, things have been no different with Halving 3

And $BTC has consolidated within a Flagging structure ever since...#Bitcoin https://t.co/4Ptt5pwx2p

As you can see from the above tweet, the analyst is highlighting that bitcoin is still consolidating as it has done in the previous events. If this prediction ends up being true, it would mean that the third halving event would be the biggest in history and could trigger a rally for bitcoin to go higher than $14,000.

But one thing that will have a big impact on the price of bitcoin is whether the miners dump or hold their assets. There is a big concern within the industry that they would be dumping following the event and for some time now, this seems to be the case. But all the data indicates that a significant amount of miners are holding what they have in their portfolios.

As investors and miners have accumulated their assets, a price movement of significant action could be coming over the next month or so. But only time will tell… 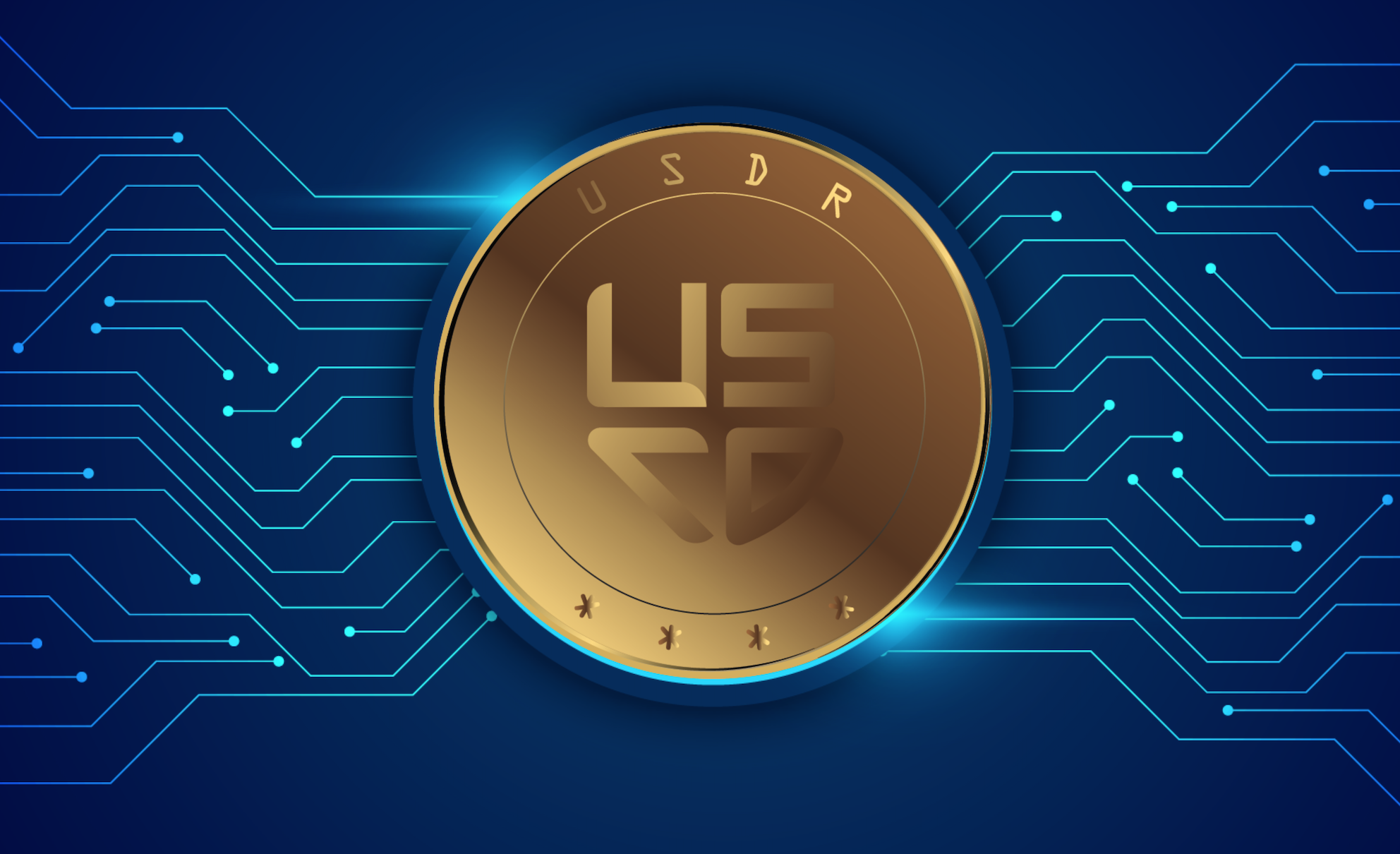 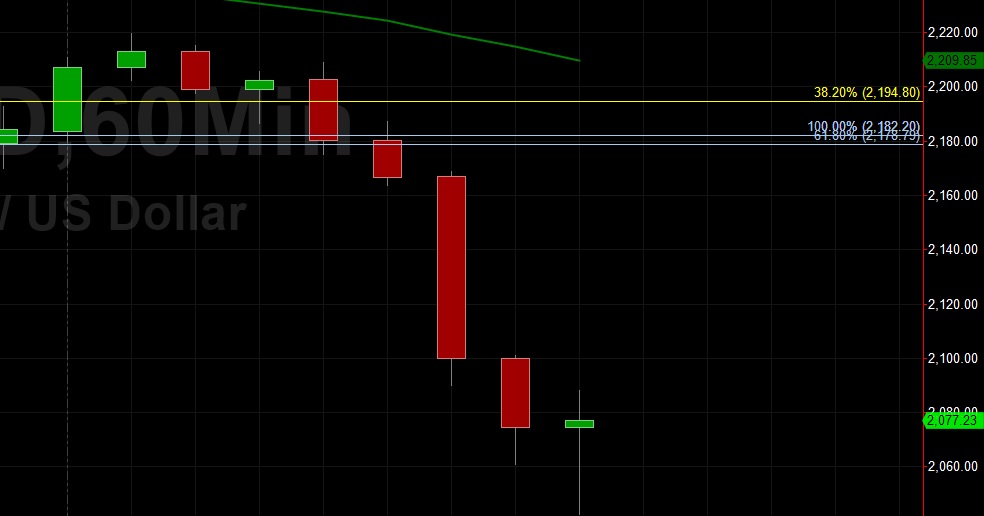 Paraguay To Introduce Legislation In July To Adopt Bitcoin