Could the current climate push BTC to wild prices? Adam Back predicts bitcoin to seek $300,000

Adam Back of Blockstream has recently said that unlimited money printing will only charge retail investors towards the crypto space and specifically bitcoin. He further added that it could push the price of BTC to $300,000 within five years time.

Speaking in an interview with Bloomberg, Adam highlighted his opinion behind the extreme price prediction. This came after he clarified that he was in fact not Satoshi Nakamoto…

Back was mentioned in the bitcoin white paper, hence why many people believe that he is part of Satoshi Nakamoto if not the bitcoin creator himself.

Adam said that we may not need to wait long until an influx of institutional money is pushed into the industry forcing an extreme wave of bullish activity on bitcoin. He further said:

“It might not require additional institutional adoption because the current environment is causing more individuals to think about hedging. And retaining value when there’s a lot of money printing in the world.”

Back mentioned that there are several trends currently going on that are working in favour of bitcoin. Given the current climate of the COVID-19 pandemic, many people are choosing to work from home as he also mentioned overvalued bonds and Real Estate investments. These can make it difficult to get a decent return on investments in the current world. He cited that it is causing people to think about the value of money and are looking for ways to preserve their finances. Either way, it is a difficult environment to get any yield.

When talking about Grayscale investments, he praised the company as they are now buying more bitcoins being mined. He said that you have a major sophisticated market player with an unclear understanding of the value of the assets. 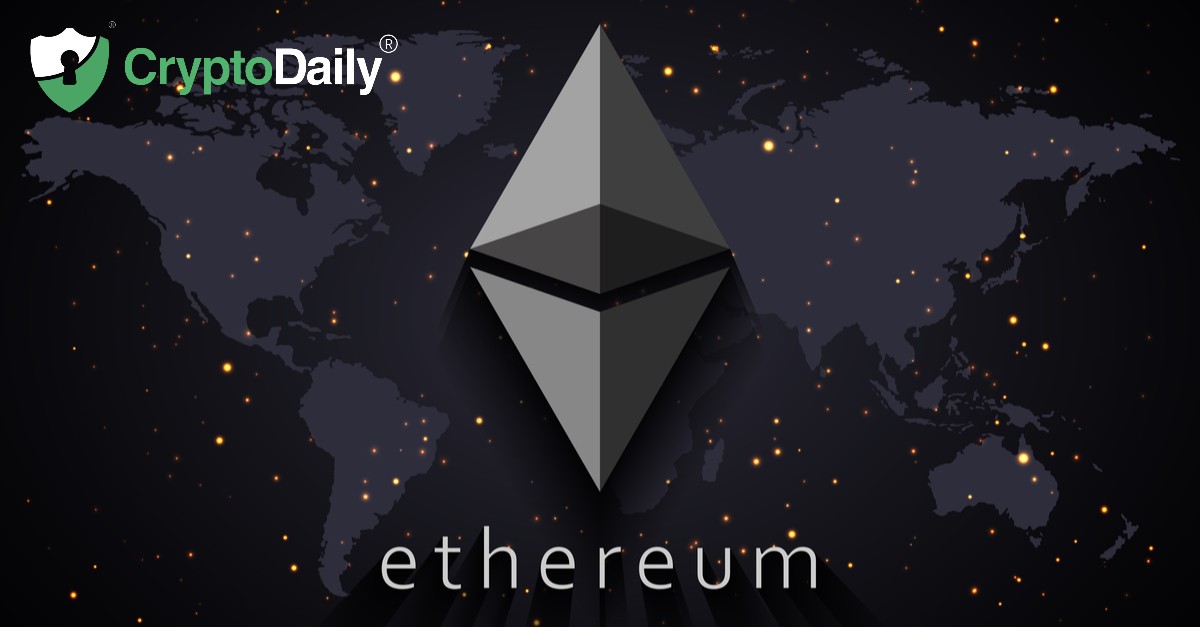