A quiet quarter for MoneyGram and Ripple’s partnership 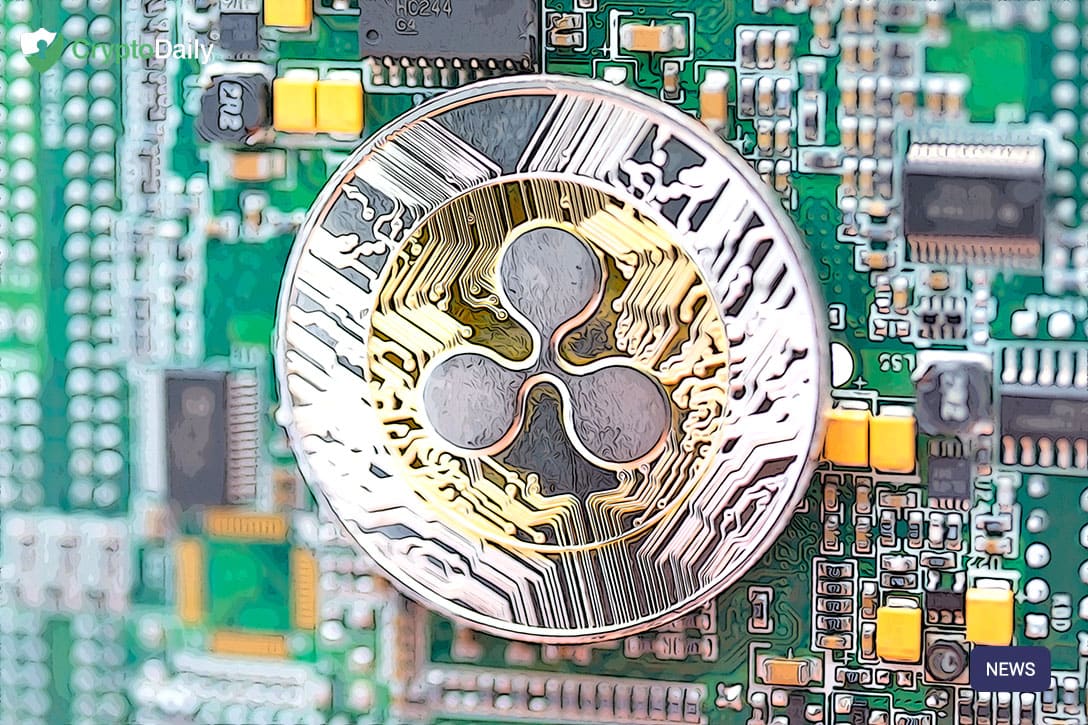 The NASDAQ listed in money transfer company, MoneyGram has revealed it was a quiet quarter in the first few months of this year in regards to the company's partnership with the blockchain-based payments company, Ripple.

The chairman and chief executive, Alexander Holmes of the transfer firm made it known during an earnings call recently.

The strategic partnership between the two companies was announced in June last year with the initial term of the collaboration set at two years. The San Francisco-based ripple would be providing a capital commitment of up to $50 million over 24 months in exchange equity.

Speaking on the matter Holmes said the following:

“I would say it was a little bit of a relatively quiet quarter, in the sense of really pushing anything particularly new into the market or expanding the service. We did a lot of that in the back half of last year, and really got going on a number of new corridors for that service.”

Overall it seems that MoneyGram are happy with the partnership with ripple. He said that it has been a good partnership and they are certainly pleased with what they’ve been doing.

Despite this, they expand saying that they are intending to flex with them as they continue to expand the service and move certain things around. This way they will be able to figure out exactly what they want and what they want for their products to look and feel like.