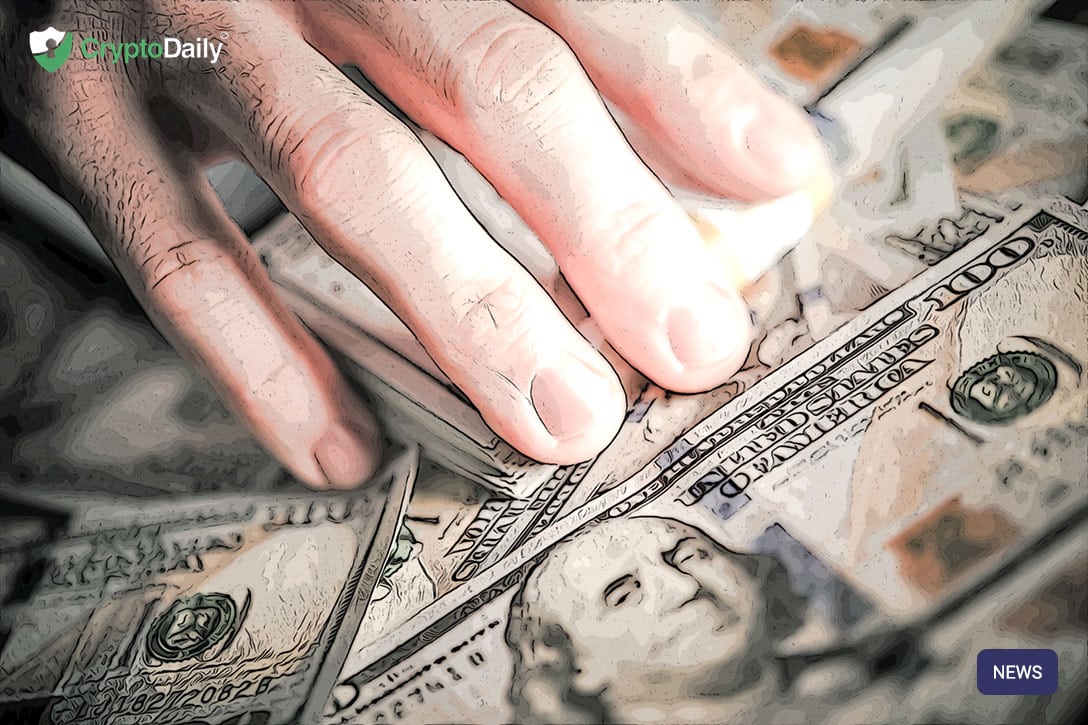 Lolli, the bitcoin rewards company recently announced this week the close of an oversubscribed $3 million seed-II funding round led by numerous investors such as Ashton Kutcher.

The well-known actor from such shows as That 70s Show and The Ranch has participated in the funding round which, according to the announcement will help launch the companies mobile application and expanded on an international scale. The estimated launch date isn’t specific but does mention this summer.

The rewards company has said that the app will allow for greater accessibility to the leading cryptocurrency and will allow users to earn from merchants on both desktop and mobile. The CEO and co-founder of Lolli, Alex Adelman gave praise to the funding and said of the following:

“We plan to continue our mission of making bitcoin even more accessible to all through our website and extension. With the new funding, we will be accelerating the launch of our upcoming mobile app and subsequent international expansion. Expect to see some exciting new ways for people to both earn and learn about bitcoin.”

The CEO went on to talk about the claimants for crypto adoption in today’s world. He said that the company is seeing a dramatic increase in adoption towards BTC thanks to awards. He further said that the amount of bitcoin they have awarded to the consumer base in the first quarter of this year is eight times more than what they distributed in the first quarter of last year. The CEO for the state that they have brought on hundreds of more mergence which in turn both resulted in tens of thousands of new uses onto cryptocurrency and BTC.