How will finance look in a year's time? Is bitcoin a representation of something more? 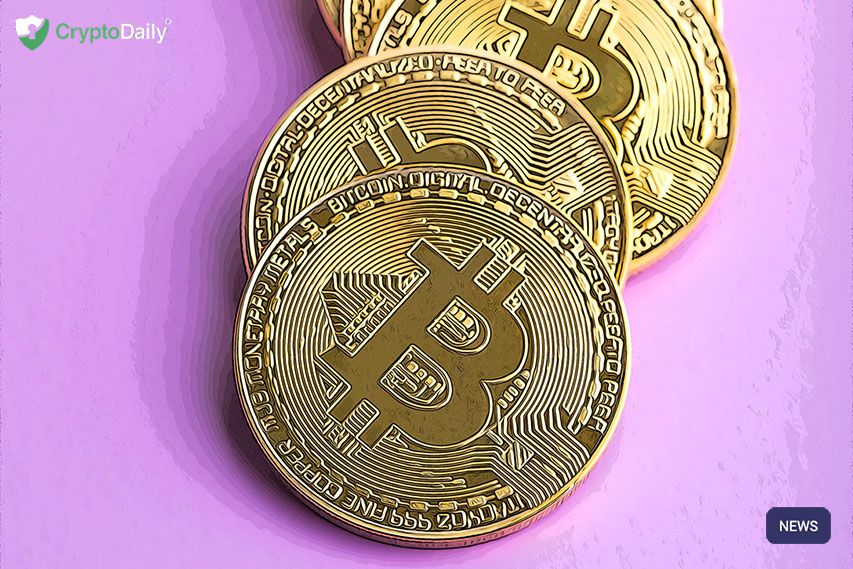 Over the past 10 years or so, the leading cryptocurrency has definitely experienced some ups and downs. This year alone has been a good example of those ups and downs. Recently though we are seeing the King coin become more of a competitor to the likes of gold, something that many people in the world claim to be bitcoins superior.

The aspect is showing many qualities that Gold has in terms of its long term store of value. This is one of the many reasons why people who want shunned and crypto and BTC are now looking to increase their positions in the asset.

Leo Wandersleb recently spoke in an episode of the bitcoin & Co. podcast  Where he spoke on how having a system of finance not in control by numerous powerful bodies, would do the world a significant favour. After the financial crisis in 2008, bitcoin was created and many people see it as a response to the economic failure at the time. Into 2020, we are seeing history repeat itself as the future is uncertain.

“It’s a system that is not controlled by a handful of people that do some back room deals and surprise the general public.”

To that end, the businessman spoke on these systems saying that the financial ecosystem is currently out of control as he further said:

“I prefer something that is just out of the control of everybody and that makes it a much more honest money and that doesn’t give the power to some central banks.”

Who knows what the future will hold? All we know is that right now the world is fighting the same battle and that hopefully this time next year, we will look back on this time and learn from it.