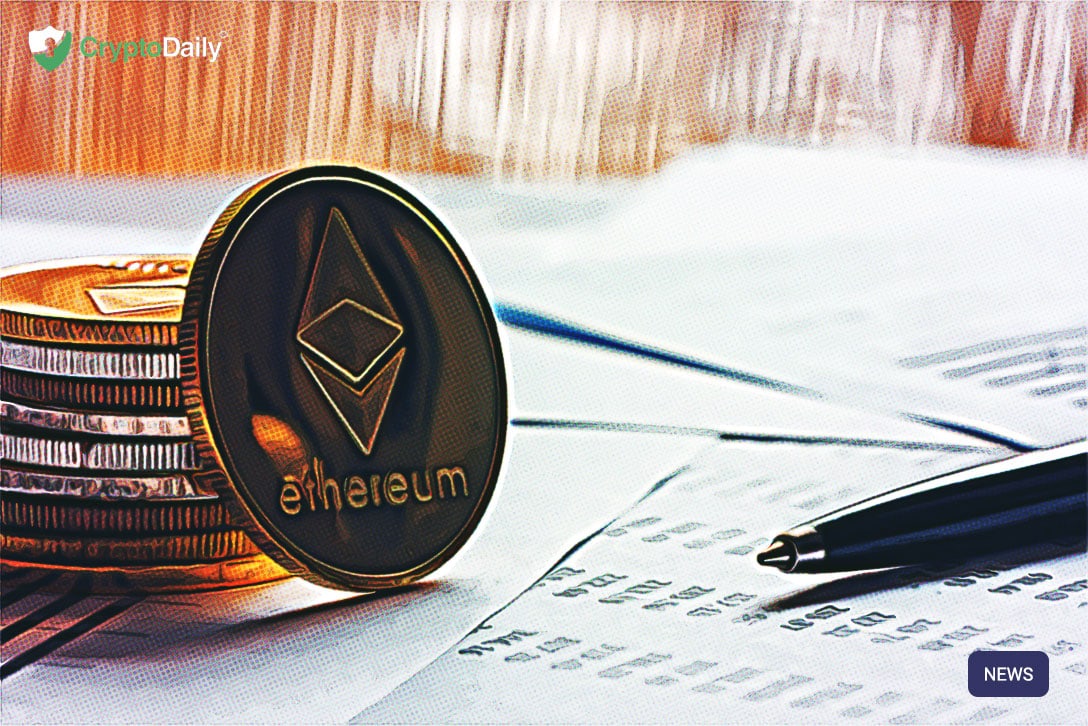 After more than 1700 days, the cryptocurrency community is celebrating the fact that miners on ETH have hit the huge milestone of 10 million blocks mined since the inception of the project.

At the start of last week, the second-biggest blockchain on the face of the planet hit its 10 million mined block as was observed by the on chain market intelligence company, Glassnode who took to Twitter to announce the development. Specifically, it took 1740 days for the blocks to be mined on the blockchain.

Here's how long it took Ethereum to reach other '10 million' on–chain milestones👇 pic.twitter.com/Giq3pZvn8a

Founded in 2015 by several industry figures such as Vitalik Buterin and Charles Hoskinson, ETH was created with the idea to design a decentralised international digital computer that will be able to execute smart contracts. With this new milestone now reached, the future of the platform is looking good.

With over 10 million blocks now mined on the platform, the community is highly anticipating the next milestone. The whole ETH network is looking to shift to ETH 2.0 later this year and will be upgraded to a new security model on the price of stake.