SEC and Kik: both parties file for oppositions against summary judgement 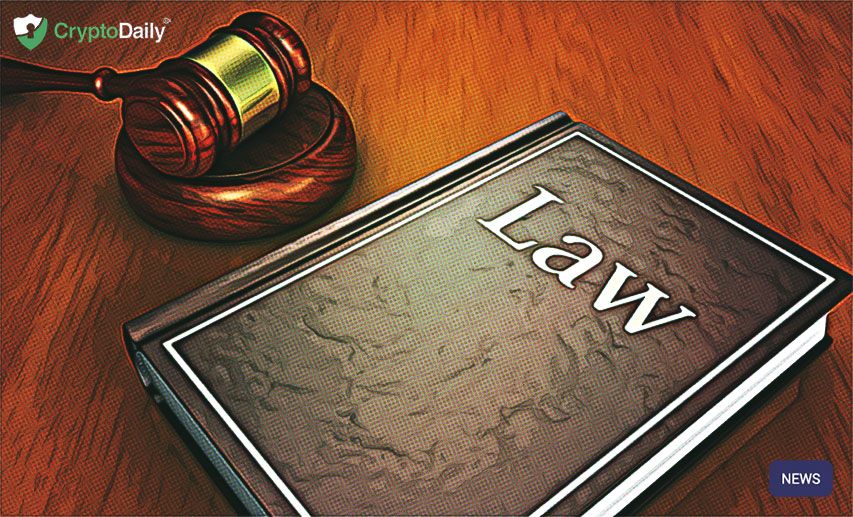 Both parties have filed oppositions to each other in the court case between the United States securities and exchange commission and Kik. These files oppositions are for motions for summary judgements.

Whereas the social network firm has claimed that its offerings were exempt from registration requirements, the securities commission has made it clear that the companies initial coin offerings in 2017 comprised very serious violations of the securities laws.

Despite these allegations from the SEC, Kik still maintains its stance that the securities commission has failed to provide enough evidence that it cultivated the expectation of profits amongst its customers.

The company further highlighted that its marketing materials were straight in that the social network would be just one of many developers and participants it would be contributing to the success of the kin economy.

On the other hand, the securities commission has made the argument that the company's initial coin offerings fully satisfies the so-called Howey test. They assert that all kin token sales participants have made an investment of money into a generic venture. Ted Livingston, the founder of Kik said that kin has been used as a currency since it was launched.

The general counsel for the social network, Eileen Lyon has said that the case from the SEC heavily relies on rulings made in the telegram case. She further said:

"Our take on the SEC's Opposition is that it relies heavily on the recent Telegram case which we think was poorly reasoned and wrongly decided. As you know, the Telegram case is not binding precedent, so it will be interesting to see what impact it might have, in light of the many other authorities we have cited and the significant factual differences in the two token offerings.”