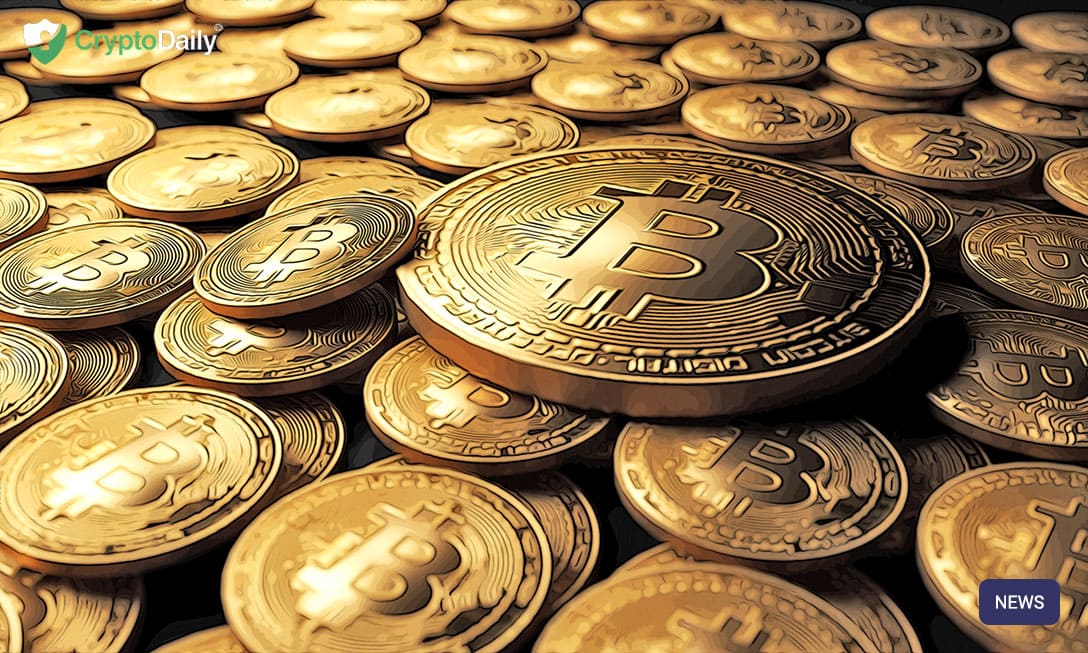 The well-known bitcoin bull and CEO of Twitter, Jack Dorsey is very vocal on his opinions on the leading crypto coin. He has praised bitcoin many times on the platform and recently included an emoji to the end of the bitcoin hashtag For the social network. He has just pushed his bullish views even more so now as he added just one word to his Twitter bio on his profile. Can you guess what the word is?

It was pointed out to buy an investment consultant and podcast house, Preston Pysh who highlighted the updated bio. Not only does he point out the bullishness from Dorsey but takes a dig at the critics of bitcoin.

Jack Dorsey has one thing listed in his bio on twitter.

So here’s the question for people that think BTC won’t work:

What the hell does this guy know about #Bitcoin that you don’t? pic.twitter.com/q6dug8A8Hn

Dorsey is well known for his open views on bitcoin but maybe adding the hashtag into his bio could further push mainstream adoption to the masses. This all comes just a few weeks before the bitcoin halving occurs in May. This is easily the most highly anticipated event the crypto community has seen in years.

If history tells us anything and halving will see the prices spike. This will be the third halving to ever take place and following the first two halvings, that significant increase in the value of bitcoin occurred. Many people in the crypto community expect this trend to continue in May.