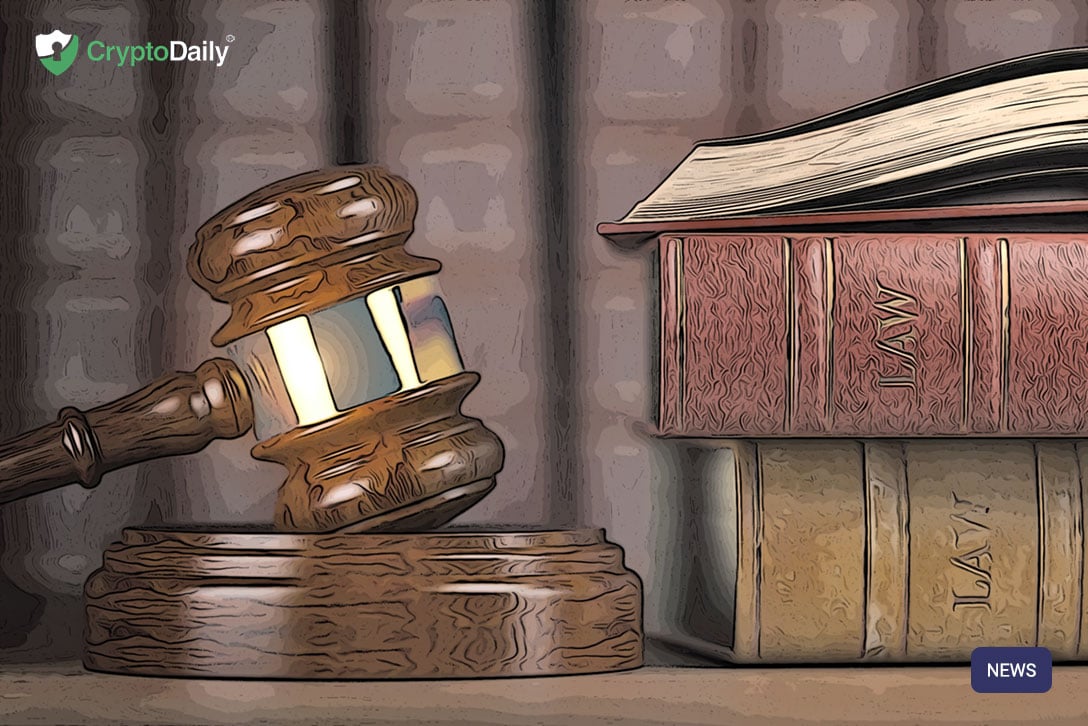 Jimmy Nguyen of bitcoin SV has recently denied the claims that he is intentionally avoiding a subpoena in the long-running case brought forth by the estate against the self-proclaimed Satoshi Nakamoto, Craig Wright.

Nguyen’s legal team has submitted an opposition to the Kleiman estate with the motion that deems he complies with the subpoena in question and produces documents to testify in the case. For those that don’t know, the case in question involves the dispute over the ownership of 1.1 million bitcoins that were mined between Wright and David Kleiman.

The plaintiff’s in the case have made the argument that based on the sheer number of unsuccessful service attempts, "Mr Nguyen may be intentionally evading service".

However, Nguyen’s submissions have responded saying that he wasn’t difficult to track down at all. They added that Kleiman lawyers could’ve simply googled him at any point to serve him one of his many well-publicized speaking engagements at a cryptocurrency-related conference on a global scale. They further pointed out that the plaintiff’s had even submitted his Twitter post to court.

"Plaintiffs follow Mr. Nguyen’s social media, yet fail to explain their failure to serve Mr. Nguyen at any of his public appearances in 2019 or 2020"