CBDCs: Ukraine Still on Edge About a Digital Hryvnia 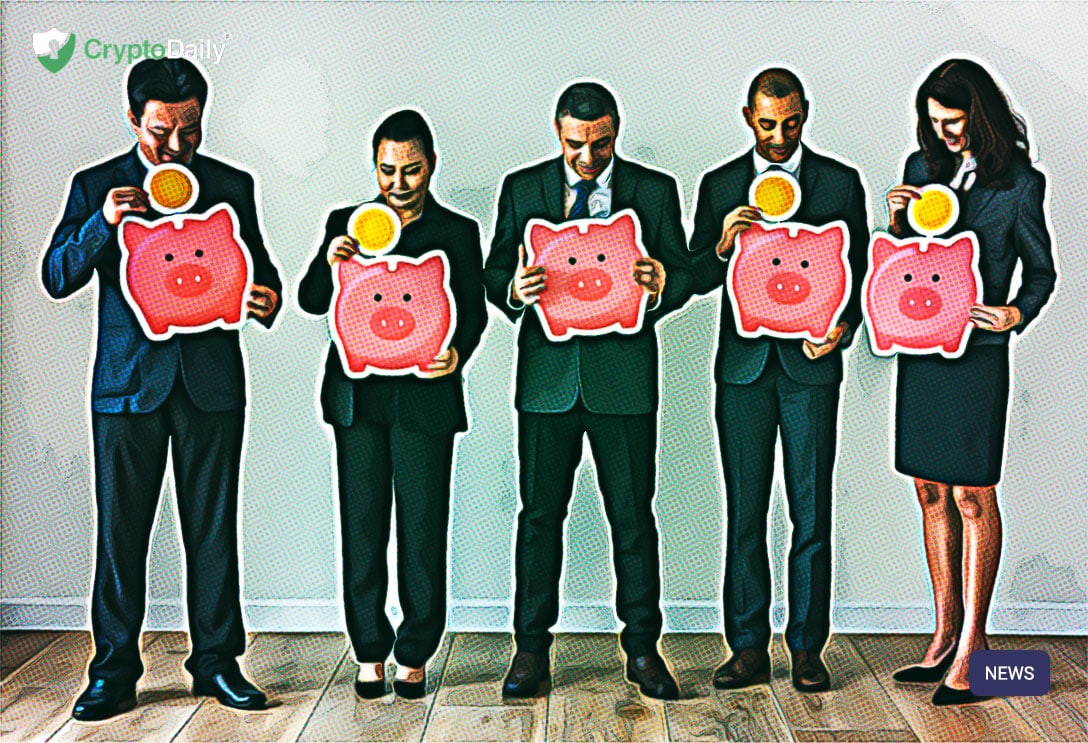 With quite a significant round of testing and research going into central bank digital currencies, you would think that many banks around the world would start adopting the next trend, so to speak. However, there are still significant concerns being raised by bankers in Ukraine.

Despite this, the central bank is still worried about the effects such a currency could have on financial stability as well as the possible threat to the traditional banking system as it stands. Going off the official announcement by the National bank:

“The banking system may cease to be a major financial intermediary if the majority of the population switches to using the central bank's digital currency instead of cash and bank accounts. On the one hand, the level of inflation in the country will not be significantly affected, as digital currencies will be issued by central banks, which will control this process.”

At the same time, the bank highlighted that the digital currency for a central bank has the potential to strengthen public confidence in banking, as well as the financial system as a whole. There are several advantages to a CBDC such as the convenience as well as the reliability of them.

“Unlike bank accounts, central bank money is completely risk-free and 100% guaranteed by the state. In other words, it is not only convenient but also reliable. In addition, digital currency can help reduce the amount of paper money in circulation. For many countries, this is an urgent task, since the shadow economy is often ‘fed’ with paper money.”