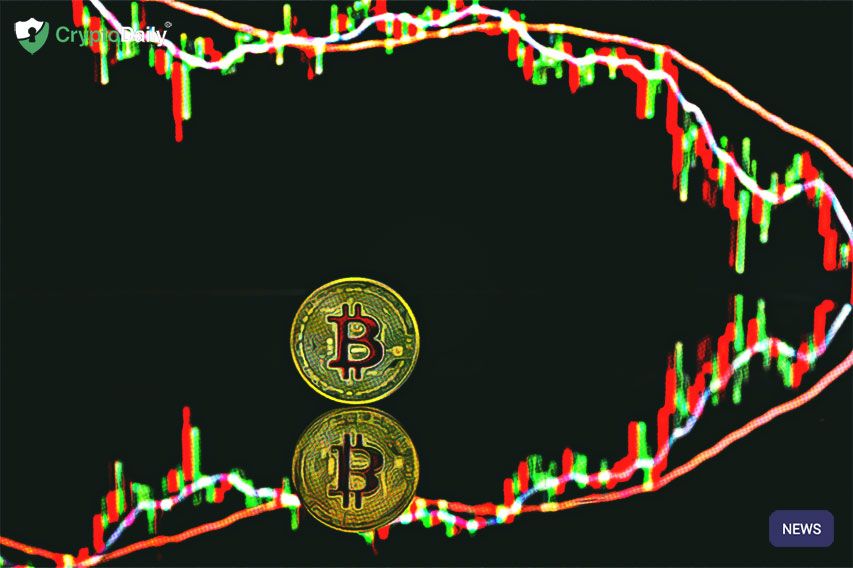 We all know how volatile the Bitcoin Price can be. Not only is it a financial game of chance for the individual putting their money into the digital asset, but it will always receive criticism from officials who were born and bred in the traditional market. This week in London, it was expressed by Andrew Bailey that anyone putting money into the leading cryptocurrency should be prepared to lose out significantly.

BREAKING: The Bank of England governor-designate, Andrew Bailey, says those holding bitcoin should "be prepared to lose all of your money" and "bitcoin has not caught on much"

This isn’t the first time that Bailey has given his thoughts on digital assets. In the past, Bailey has reiterated his past warnings to the UK Parliament as he has said:

“If you want to invest in Bitcoin, be prepared to lose all your money” warns the head of the Financial Conduct Authority Andrew Bailey #newsnight pic.twitter.com/WRIwYOPCYQ

Despite this, he did praise cryptocurrency somewhat. He said that the asset class has extrinsic value but it hasn’t taken off as people would’ve hoped.

There are many bitcoin naysayers in the industry with many of them making it their job to take digs at the asset class. People like Warren Buffett has made the claim in an interview last month that bitcoin doesn’t have any value but does have respect for the underlying technology of blockchain.

Bailey is the former head of the United Kingdom is financial conduct authority and is set to become the next governor of the Bank of England this month.