Here’s Why Bitcoin Is Crashing Now! 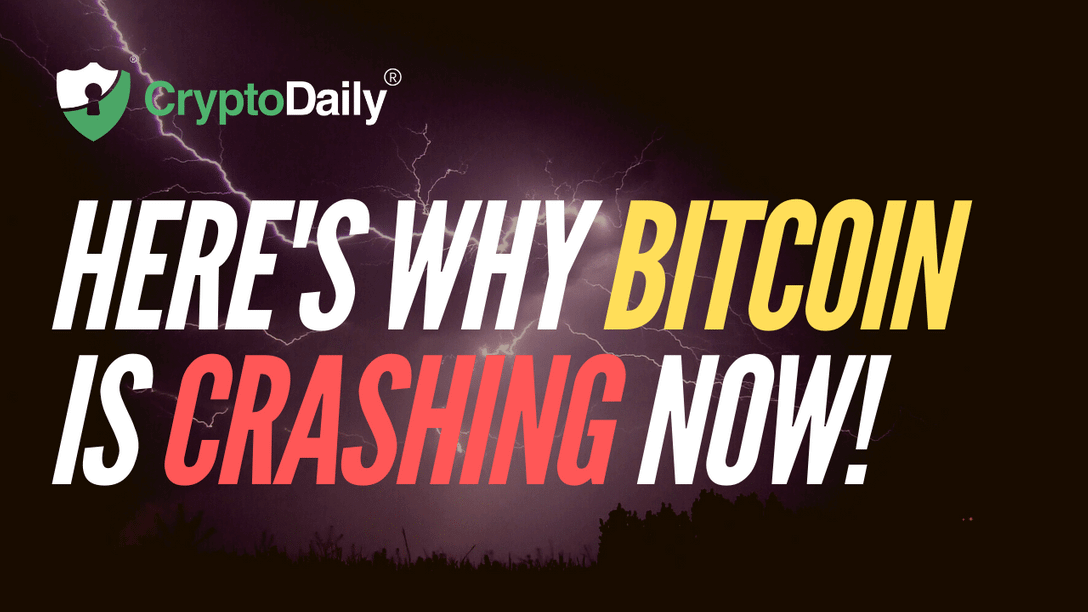 Bitcoin’s decline below $10k is not surprising at all considering it is all algorithms trading against each other. The key to uncovering the game plan is to see which fractal is being repeated. We have now seen BTC/USD begin to crash but why is it crashing now? The reason it started to decline now has to do with how the algorithm was programmed. If we do a comparison of the previous parabolic run up with the ongoing one, we can see that the current cycle is 3.67 times shorter than the previous one in terms of the days it took to come to fruition. A simple calculation shows that it would take BTC/USD 53 days to complete the current cycle if the same algorithm is at play and that is precisely what ended up happening!

BTC/USD has now begun its downtrend exactly 53 days after beginning the parabolic rally. This indicates how manipulated this market really is. To most retail bulls this does not matter as long as they are making money. So, for now when the whales are on their side as they have been since 2019, they have no problem with any manipulation. Far too many traders in this market have gotten too comfortable thinking pumps like these are sustainable. Most of them would not take the time to go back and see what happened the last time because the halving FOMO is too high and they want to believe nothing else but stories about “Bitcoin going to the moon”.

The daily chart for ETH/USD shows that it risks a major decline in the days and weeks ahead, one that will be far different from the declines that have preceded it. Even under the bullish case, we can expect exodus of capital from Ethereum and other altcoins into Bitcoin just before halving. Developments in major financial markets indicate that things may be about to take turn for the worse in this market in the weeks and month to come.

WTI Crude Oil (USOIL) is on the verge of making a major decision. If we see a break below the symmetrical triangle, the cryptocurrency market could crash really hard. The same goes for the EUR/USD forex pair which has already declined below the 200-day moving average. We have also seen a double top on the S&P 500 (SPX) now. Such double tops in the past have led to major declines in the cryptocurrency market. If it happens again, you can rest assured that Bitcoin and the rest of the coins are headed much lower in the days and weeks to come.