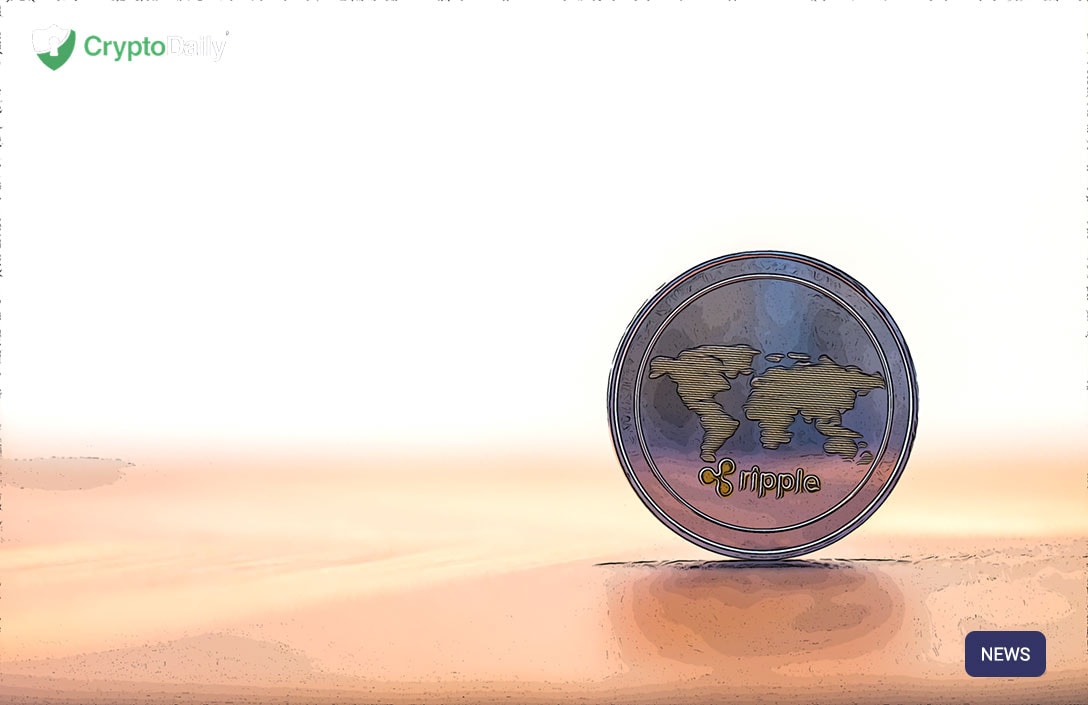 It was announced earlier this week that the San Francisco-based crypto firm, Ripple had made a new partnership inked with Intermex. The company will be making the most of RippleNet, the network of institutional payment providers using as many payment solutions on Ripple. This is in order to develop quicker and more transparent remittance services across borders. Specifically, those borders will include the United States and Mexico.

It isn’t definite as to when Intermex will put the will start integrating Intermex into production mode. Bob Lisey, the CEO of the firm, has said that the company is looking is very much looking forward to "implementing new solutions on RippleNet and ODL to help drive growth and deliver greater efficiency.”

The remittance border between the United States and Mexico is one of the biggest in the world. The latter, receive more than $36 billion in remittances over the last year and it mainly came from the United States. Intermex process more than 30 million transactions every year from over 100,000 locations in such a corridor according to the announcement.

It was an announced back in November that MoneyGram will be expanding its ODL service into more corridors for a bit and services for remittance services. The CEO of the company,  Alex Holmes, revealed at the 2019 swell conference hosted by Ripple, that over 10% of remittances from the United States/Mexican border have been processed using ODL. At the same time, the San Francisco-based firm finished its acquisition of a $50 million equity stake in MoneyGram.